China Crisis: How Prepared Is India to Deal With a New Public Health Emergency?

Within a few weeks, a new coronavirus spread from Wuhan city to four countries, infected 217 people and killed four. 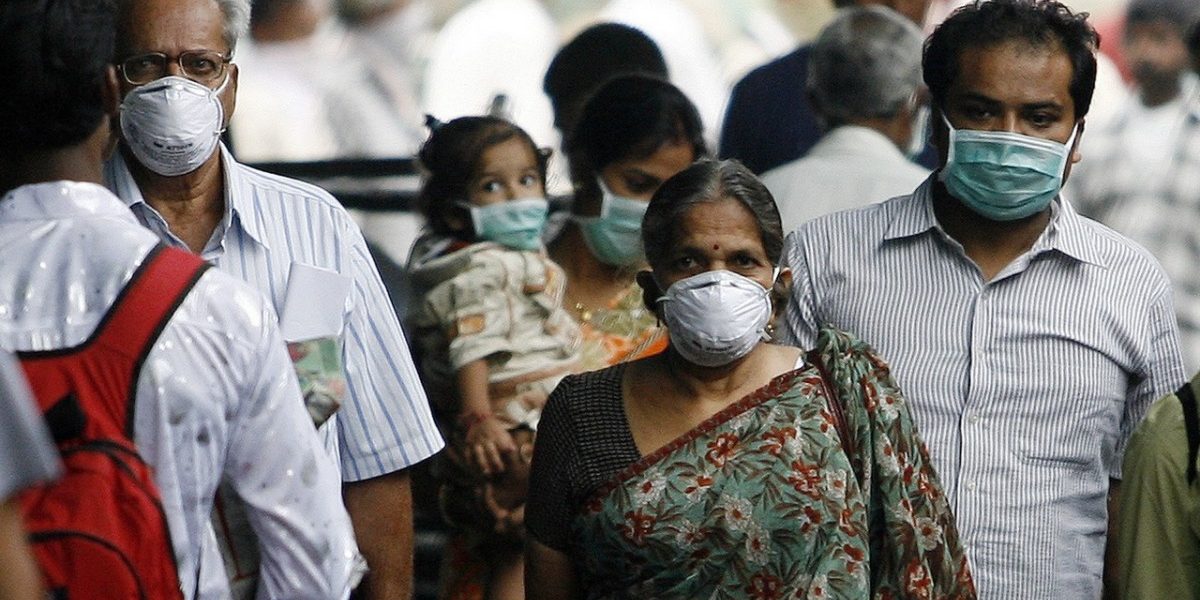 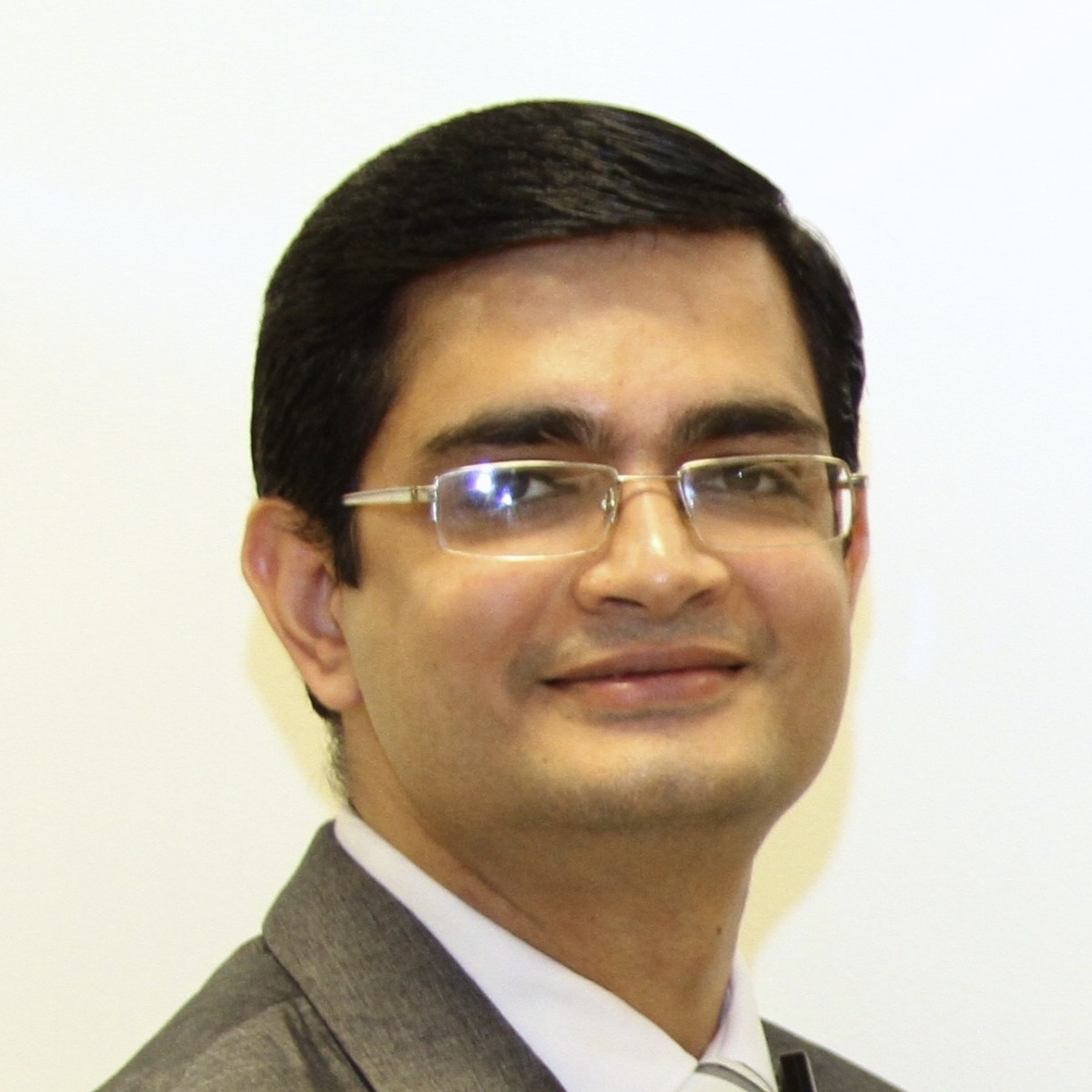 The outbreak of a pneumonia of unknown cause in Wuhan city in China – recently identified as a new coronavirus – invites us to consider global health security and the challenges that remain. Within a few weeks, the virus has already spread to four countries; as of January 21, a total of 217 cases had been confirmed in China, Japan, Thailand, and South Korea, and four people have been killed thus far. Experts suspect an animal source at a local sea-market to be the primary origin, while its human-to-human spread has already triggered widespread concern.

In the fast-paced and connected world we live in today, the threat of the transmission of lethal microorganisms, potentially leading to casualties and disrupting international travel and trade, poses a uniquely formidable challenge. Infectious diseases know no boundaries. In the last two decades, swine flu, Ebola, SARS and Nipah have infected hundreds of thousands of people around the world. The 2009 swine flu outbreak originated in Mexico and quickly became a global pandemic, infected an estimated 11-21% of the global population. The two-year-long Ebola epidemic in West Africa started in Guinea in 2014 and spread to Liberia, Sierra Leone and others, killing at least 10,000 people; these countries also lost $2.8 billion in combined GDP, and the world had to mount a coordinated response at the cost of billions of dollars to contain the scourge.

Today, one country’s vulnerability and ill-preparedness in the face of infectious outbreaks could spell catastrophe for the world beyond its borders. This is why global health security – comprising the actions required to minimise the impact of public health events capable of endangering the health of populations living across international borders – should be an international public-health priority.

The 2019 Global Health Security Index report examined the ability of 195 countries to prevent, detect and rapidly respond to public-health emergencies. It found that the national health security of various countries is fundamentally weak and that no country is fully prepared for epidemics or pandemics. The average overall global health security (GHS) score, based on 140 parameters evaluated in all countries, was only 40.2 out of 100. More importantly, 116 high- and middle-income countries scored 50 or below; India scored 46.5 – placing it at #57 in the ranking. In Southeast Asia, Thailand and Indonesia performed better than India with scores of 73.2 (#6) and 56.6 (#30), respectively.

India is a member of the steering group of Global Health Security Agenda as well as a signatory to the International Health Regulations, 2005 (IHR), the latter an agreement between 196 countries to work together to improve health security. At the same time, India is one of only three countries among the 11 WHO member states in Southeast Asia that haven’t yet published a joint external evaluation (JEE), a voluntary external evaluation regarded as an integral part of strengthening national capacities to implement the IHR. The WHO’s Regional Office for Southeast Asia also recognises the role of the JEE in achieving the IHR’s objectives.

So it’s high-time India gets a JEE, to independently assess its progress in achieving the targets under IHR, done – and published – towards intensifying its efforts to fill the gaps.

Since the 2009 swine flu pandemic, India has scaled its laboratory capabilities, risk communication and surveillance systems up to detect and report infectious outbreaks. It has also strengthened its points of entry for effective and efficient surveillance and emergency responses. On the flip side, the country lacks a nationwide specimen-transport system and also has insufficient data integration between the human, animal and/or environmental health sectors to detect and report zoonotic diseases faster.

India has fared relatively better on the response and mitigation fronts – i.e. to treat the sick during public-health emergencies, as was evident during the Nipah virus outbreak in Kerala in 2018. This is despite the fact that the country has an abysmal number of doctors, nurses and hospital beds relative to its overall population, tantamount to cracks in the building blocks of its public healthcare system. Strengthening these attributes is the key to be able to detect and manage outbreaks, which in turn improves health security.

The lack of a strategy at the national level to stockpile medical countermeasures such as drugs, consumables, vaccines, devices, etc. to be used in the event of a potential public-health emergency is another prominent area of concern, with the potential to limit the system’s ability to respond effectively. India has a population of over a billion, so it must have a strategic national stockpile: a national repository of life-saving medical countermeasures for use during an emergency severe enough to cause local and state supplies to run out. The Government of India must commit to this exercise and finance it at the national level to improve its health security.

On the regulatory front, the National Disaster Management Guidelines for the Management of Biological Disasters (2008) need to be updated. The Public Health (Prevention, Control and Management of Epidemics, Bio-Terrorism and Disasters) Bill of 2017 – intended to replace the old Epidemic Diseases Act of 1897 – is also need of major changes and wider deliberations before it can be tabled in Parliament. For example, the Bill proposes extreme measures like isolation and quarantine in the event of certain health events but they’re liable to be misused unless adequately protected with rigorous safeguards.

It is likely that the world will continue to face infectious disease outbreaks, whether natural or due to human action (or inaction); as WHO’s director-general Dr Tedros Adhanom Ghebreyesus said in March 2019, “The next global influenza pandemic is simply a matter of when, not whether.” Together with the fact that the current global health security preparedness is so subpar, we need strong, politically supported action – and not just in India but around the world – towards building a safer planet that can more effectively detect and manage its diseases.

Mahesh Devnani is an associate professor of hospital administration and a joint medical superintendent at PGIMER, Chandigarh. The views expressed here are personal.