News reports often use the words ‘hazard’ and ‘risk interchangeably. They shouldn't be. 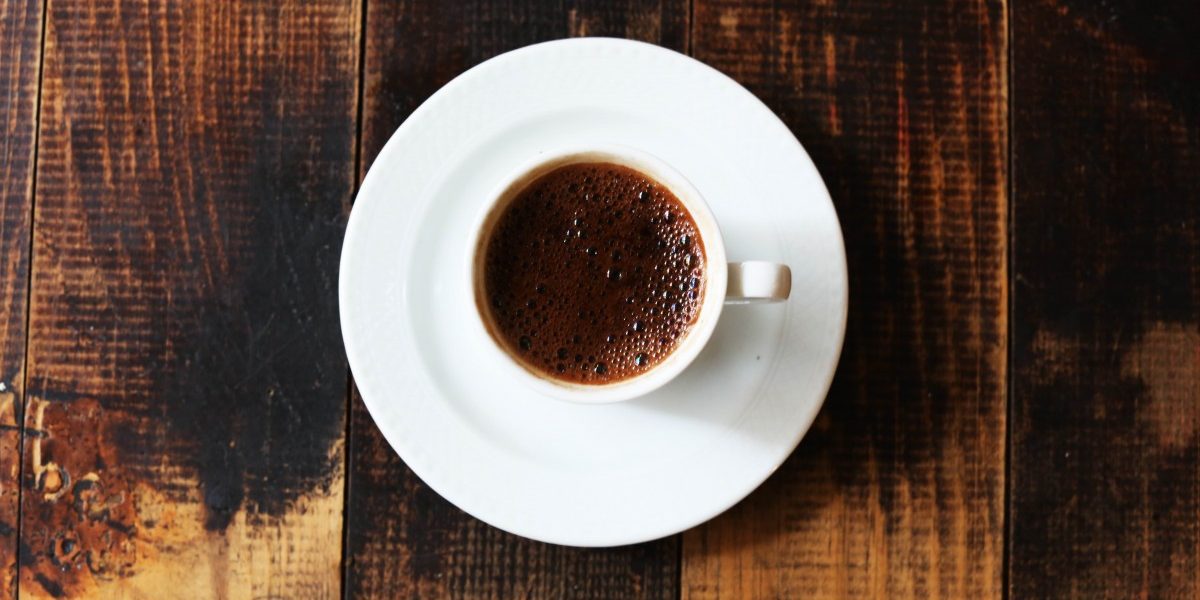 Every now and then, we see news reports of various substances being linked to cancer. The more recent ones included bacon, processed meat and coffee.

The reports typically proclaim that your favourite variety of processed meat carries the same risk for cancer as smoking. How can that be the case, you wonder. You’ve likely known of far more people dying of diseases caused by smoking and tobacco use but rarely, if ever, have heard a doctor blame processed meat.

These news reports typically attribute these conclusions to an organisation named the International Agency for Research on Cancer (IARC). And to understand where the reports are going wrong, we need to understand what exactly the IARC does.

Headquartered in Lyon, France, the IARC was established in 1965 under the World Health Organisation. Its mandate is to research causes of cancer and prepare risk indices. So as a public health service, the IARC forms working groups of experts in the field, assesses environmental factors and their causal relationship with various cancers.

To standardise their recommendations, the working groups use a four-grade system. These grades, together with the recommendation itself, make up an IARC monograph.

Grade 1 contains environmental factors that cause cancers in humans. That is, there is sufficient evidence that a Grade 1 substance can increase the hazard for cancer. These include smoking, asbestos and processed meats.

A ‘Grade 3’ recommendation is attached to non-classifiable agents. This happens when there’s limited or inadequate data to link an agent with a cancer, even in experiments. Coffee falls in this category.

Grade 4 contains agents that are not carcinogenic to humans. Interestingly, only one substance – caprolactam – is listed as grade 4 because the IARC only evaluates environmental factors that have putative risk.

In the last five decades or so, the IARC has evaluated 1,013 environmental agents.

Also read: Why Everyone Around You Seems to Be Getting Cancer

Now to the confusion. How can processed meat carry the same cancer risk as smoking? The answer is rather straightforward: it does not carry the same risk, but it bears the same hazard.

A ‘hazard’ is a source of harm. A ‘risk’ is the chance that you will be harmed by that hazard.

The IARC’s grading scheme shows that it only evaluates whether a given agent can be classified at all according to the information available about its properties, behaviour, etc. – so it’s a scheme of hazards. It doesn’t include information about how harmful each of those substances are likely to be at the individual level.

This is also why it’s important to not compare the IARC grades of two agents. A Grade 1 recommendation for smoking and processed meat just means both these agents can cause cancer under some circumstances. It doesn’t say anything about the odds of your contracting cancer when you’re exposed to either of them.

News reports often miss this distinction and use the words ‘hazard’ and ‘risk interchangeably. They shouldn’t be – as much as the reports shouldn’t claim that Grades 1-4 communicate risk.

The IARC monograph program hasn’t been without its fair share of controversies. In July 2015, after it released a monograph on glyphosate, a widely used weed-killer, and rated it 2A, the agency received brickbats from the agriculture industry. The members of its working groups were also individually targeted, and their integrity called into question.

The IARC doesn’t deserve any of this. Its monographs are held in high regard by most scientists. Christopher Wild, its director until recently, has acknowledged many of its problems arise because the IARC doesn’t also issue “guidelines on what this means for the public” (source).

“If you went back 10 to 15 years the audience for the monographs was a professional audience – regulatory agencies, scientists, policymakers of different kinds,” Wild told The Guardian. “Now there’s such an interest in cancer and its causes that there’s a general public audience.”

To adjust for this, the body is reportedly working on a new communications strategy with the WHO. Let’s hope this is what it takes for the IARC to get the bouquets it deserves, instead of brickbats.

There’s a lot of public attention on cancer, as Wild acknowledged, which means even the slightest confusion with terminology can muck up entire public debates about whether or not we should use a given product. The IARC’s ‘integrity’, should it still be in question, also becomes clearer if we paid closer attention to its work.

Aju Mathew is an oncologist and haematologist, and is director of Kerala Cancer Care, a non-governmental organisation. He is also faculty at University of Kentucky Cancer Center in the United States, and an adjunct faculty member at Kasturba Medical College of Manipal University.