Bodies of COVID-19 Victims Among Those Found in the Ganga: UP Official's Letter

Health experts say many cases are going undetected in the state's villages, home to the bulk of its people. 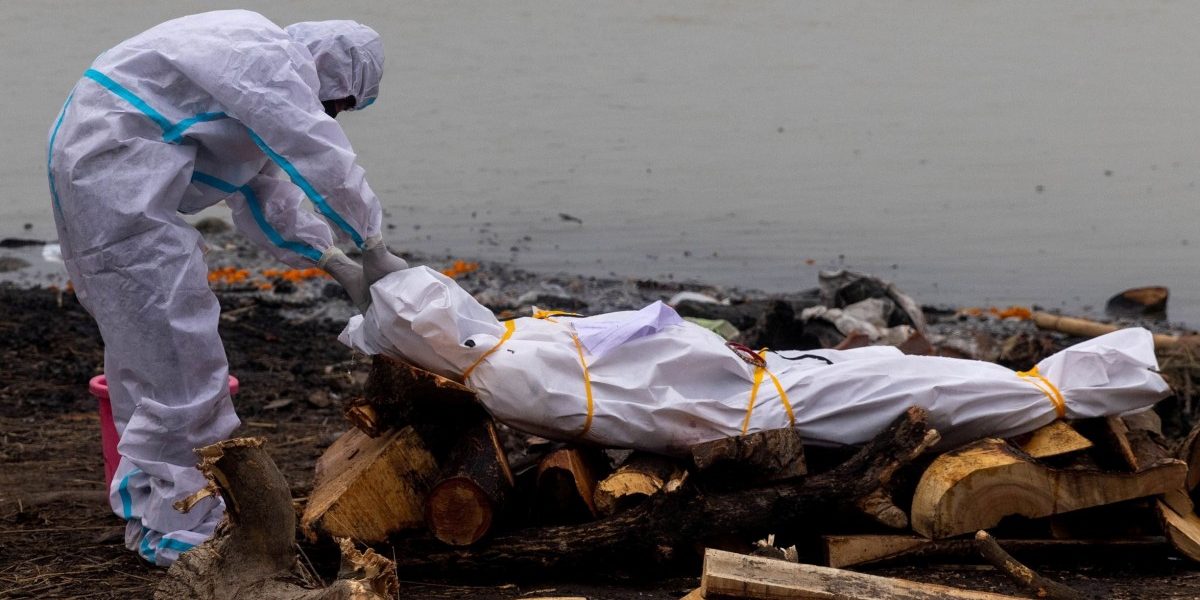 New Delhi: Bodies of COVID–19 victims have been found dumped in some Indian rivers, a state government said in a letter seen by Reuters, the first official acknowledgement of an alarming practice it said may stem from poverty and fear of the disease in villages.

Images of corpses drifting down the Ganga river, which Hindus consider holy, have shocked a nation reeling under the world’s worst surge in infections.

Although media have linked the recent increase in the numbers of such bodies to the pandemic, Uttar Pradesh has until now not publicly revealed the cause of the deaths.

“The administration has information that bodies of those who have succumbed to COVID–19 or any other disease are being thrown into rivers instead of being disposed of as per proper rituals,” a senior state official, Manoj Kumar Singh, said in a May 14 letter to district heads that was reviewed by Reuters.

“As a result, bodies have been recovered from rivers in many places.”

Singh confirmed the letter to Reuters but said autopsies on four to five bodies in the state’s district of Ghazipur had not revealed virus infection.

“The bodies are decomposed, so I am not sure in this state it can be found out about corona positive,” he said in a text message.

Prime Minister Narendra Modi urged officials on Saturday to beef up rural healthcare resources and boost surveillance as the virus spreads rapidly in those areas, after ravaging the cities.

Uttar Pradesh has been badly hit by India’s dramatic second surge of COVID–19. Health experts say many cases are going undetected in the state’s villages, home to the bulk of its people.

In the memo, Singh said a lack of funds for materials such as firewood for cremation, religious beliefs in some communities, and families abandoning victims for fear of the disease were among the likely reasons for the surge in dumping.

He asked village-level officials to ensure no corpses were thrown into water and said the state government would pay poor families 5,000 rupees each to cremate or bury the bodies of the dead.

The state has also asked police to patrol rivers to stop the practice.

India has been officially reporting about 4,000 daily deaths from the disease for nearly two weeks, but health experts say the toll is probably much higher because of factors such as poor testing in rural areas.

The jump in deaths has led to backlogs at crematoriums in many places and multiplied the cost of last rites.

On Saturday, Uttar Pradesh spokesman Navneet Sehgal denied media reports that as many as 2,000 corpses of possible virus victims had been pulled from rivers in the state and neighbouring Bihar in recent days.

“We keep recovering 10 to 20 bodies every now and then,” Sehgal told Reuters, adding that some riverside villages did not cremate their dead due to Hindu traditions during some periods of religious significance.

Bihar officials did not respond to requests for comment.