Explainer: The Government Bill That Wants to Integrate Homeopathy and Modern Medicine

The controversial Bill has been sent to a parliamentary standing committee. 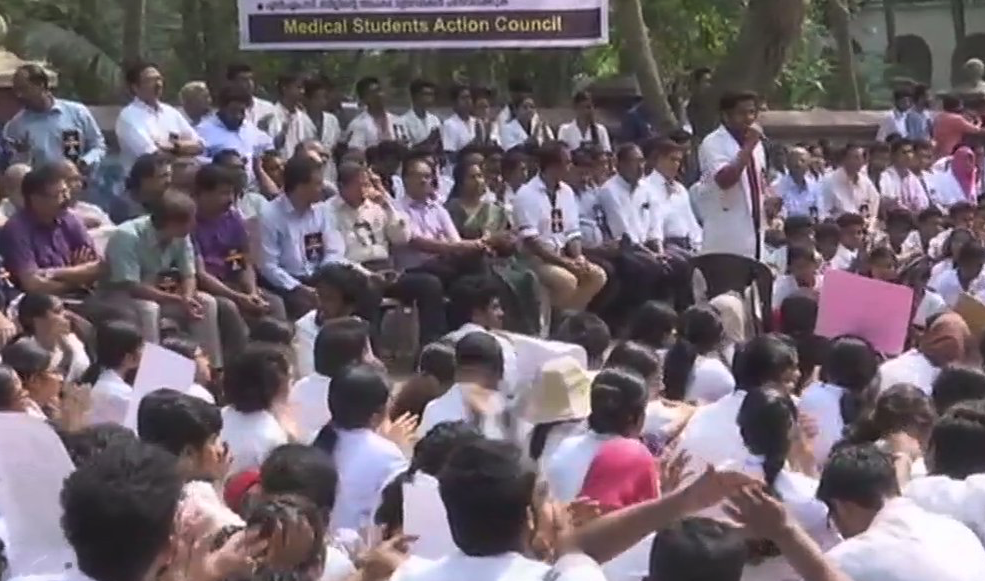 New Delhi: Five hours into the all-India strike called by the Indian Medical Association (IMA), the Bill they were protesting was sent to a standing committee.

The National Medical Commission Bill, 2017, was introduced in the Lok Sabha by health minister J.P. Nadda on December 29, 2017. It came up for discussion today. But the controversial Bill was swiftly sent off to a standing committee for scrutiny instead.

The Bill attempts to tackle two main things on quality and quantity: Corruption in medical education and shortage of medical professionals.

A product of the NITI Aayog, the Bill was drafted following a scathing standing committee report in 2016 on the corrupt functioning of the Medical Council of India (MCI).

The IMA opposed the Bill, calling it “anti-people and anti-poor”. To protest it, they called a 12-hour all-India strike on Tuesday, which has now been called off.

Fixing the quantity of medical education

The demand-supply dynamic in medical education is an area for concern: India has one doctor for every 1,674 people whereas the World Health Organization’s norm is one doctor for every 1000 people. To solve this, one of the government’s most controversial proposals has been a “bridge course” for those who have been trained in traditional medicine like Ayurveda as well as homeopathy.

However, the Bill somewhat contradicts its own definition of ‘medicine’. Medicine itself is defined as “modern scientific medicine in all its branches and includes surgery and obstetrics,” but does not include veterinary medicine and surgery.

Section 49(4) says that a “specific bridge course may be introduced for the practitioners of homeopathy and of Indian systems of medicine to enable them to prescribe such modern medicines”.

Section 54(o) says the government can notify rules for “the modern medicines that the practitioners of homeopathy and of Indian medicine may prescribe”.

A note by K.K. Aggarwal, former president of the IMA, says, “As such these are the flood gates that have been opened up in terms of the statutory provisions for backdoor entry into medical profession entitling practicing modern medicine.” 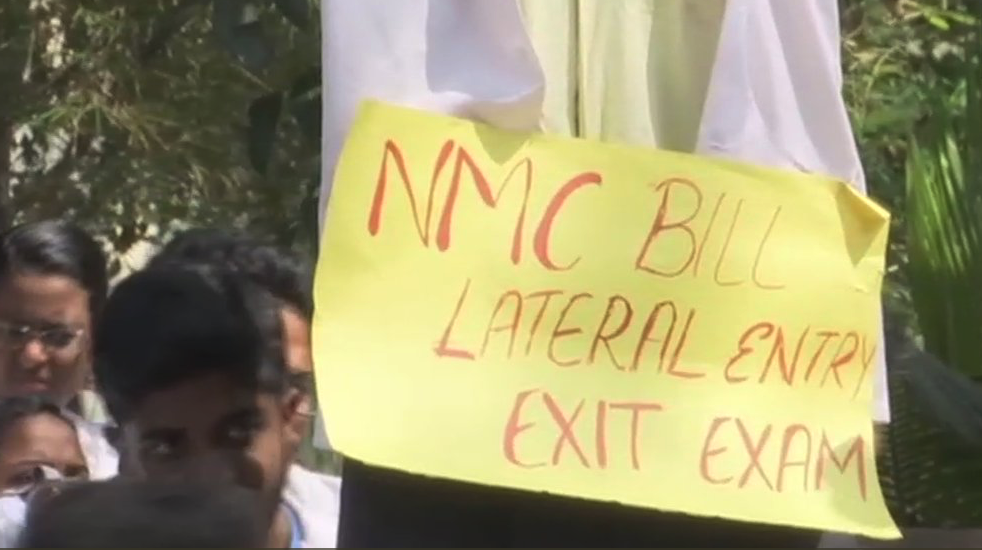 Fixing the quality in medical education

The poor quality of medical education and graduates is a big challenge in the field of medical education. The MCI has been beset by controversy and corruption – Ketan Desai, MCI’s former president, was accused of bribery and corruption in granting permissions for medical colleges in 2010. He was jailed, but was later released on bail. Desai is now appearing in newspaper advertisements by the IMA.

To fix corruption, the Bill recommends replacing one body with another. It proposes instituting a National Medical Commission (NMC) instead of the MCI. The current president of the MCI said, “The biggest trick is the idea that removing the MCI will solve all problems”.

The Bill, if passed, would repeal the Indian Medical Council Act, 1956. This Act currently holds the provisions for the existence and functioning of the MCI, which oversees undergraduate and postgraduate medical education.

The NMC’s functions would include writing policies to regulate medical institutions and individuals, and also to lay down some guidelines on fees in private medical colleges.

The Bill also prescribes for autonomous boards under the NMC, specifically for undergraduate and postgraduate education. The boards will come up with the curriculum, standards and necessary recognitions. Its members too will be appointed by the government.

There will also be a medical assessment and rating board which will grant permissions for new colleges and penalise institutions which don’t follow the prescribed standards.