The Safety, Efficacy and Business of Publicly Funded Ayurveda

When an ayurvedic drug has been 'approved' by the Ministry of Ayush, it does not really mean much in the eyes of the law because there is no such requirement under the law. 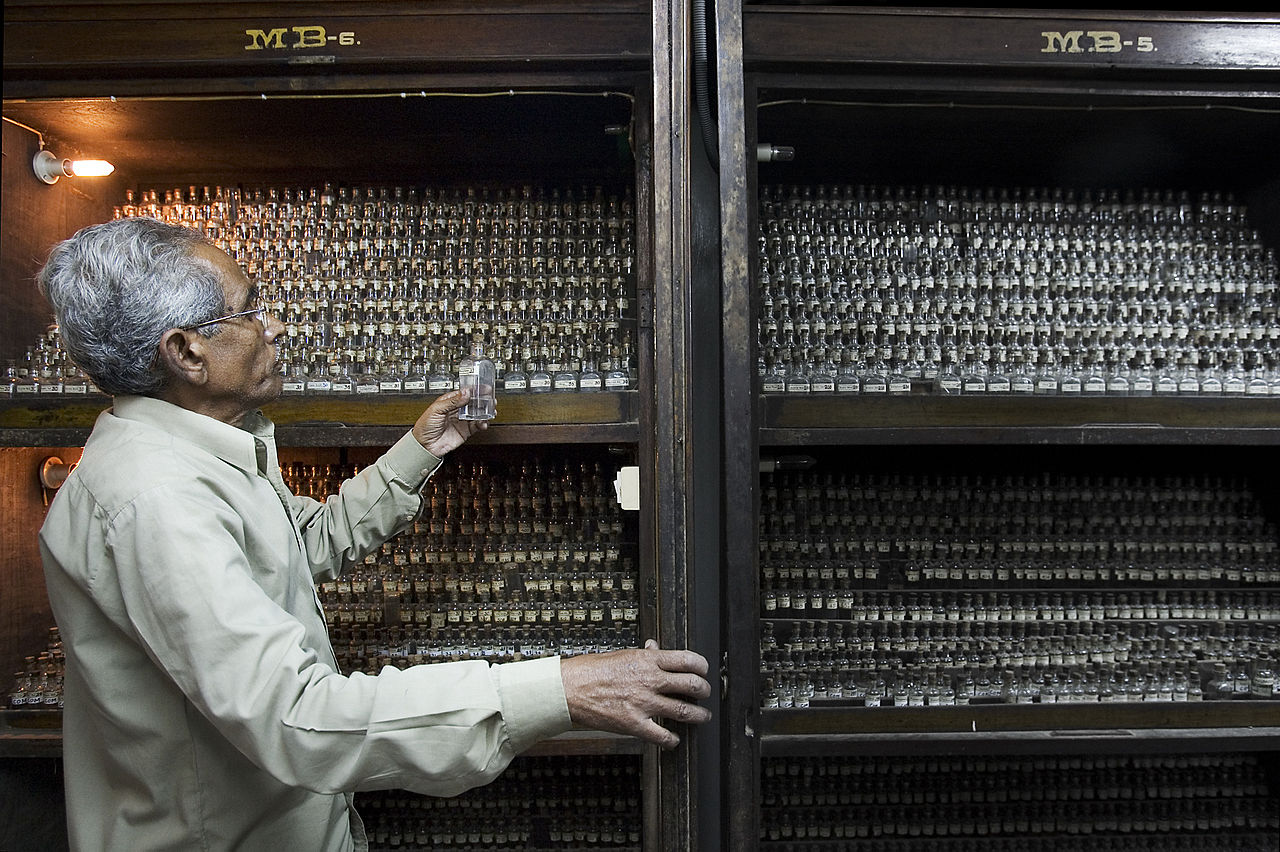 Most science journalism in India is the republication of press releases put out by the scientific establishment. Only a handful of dedicated science journalists in the country question the veracity of the claims in press releases. The spin-coverage in the Indian press over BGR-34, an Ayurvedic drug which can allegedly treat diabetes, is a good case in point. Except for Manasi Gandhi’s piece on The Wire questioning CSIR’s claims regarding BGR-34, there has been little critical commentary in the media on this allegedly breakthrough Ayurvedic drug which can treat diabetes.

In her piece, Gandhi points out to the lack of peer reviewed scientific publications validating that BGR-34 actually performs as claimed by CSIR and its commercial partner AIMIL Pharmaceuticals. She also raises the issue of the manner in which this publicly funded research was licensed away to a private company like AIMIL Pharmaceuticals.

It is necessary to examine these issues in greater detail from the larger legal and policy perspective because these questions are likely to become more frequent with the renewed effort by the present regime to boost the use of Ayurvedic drugs in India and abroad.

As pointed out by Gandhi, one of the bold claims made by AIMIL Pharmaceuticals, is that BGR-34 is the first time an Ayurvedic drug has been “scientifically validated” to meet “allopathic standards”. It’s important to understand the context of this statement.

The primary objective of modern drug regulatory law is to confirm the safety and efficacy of the drugs by mandating rigorous clinical trials and studying the data generated from such trial i.e. the drug should have the effect on the human body as claimed by the manufacturer and should not have negative side-effects that are serious enough to negate the positive effects of the drug. Such data is required to be studied by independent experts, published in peer reviewed journals for wider scientific discussion and vetted by drug regulators.

If experts think the drug is too toxic or its efficacy is in doubt, marketing approval can be denied and the drug never reaches the market. Even when approval is granted, regulators maintain a pharmacovigilance program whereby information of adverse reactions to the drug are required to be informed to drug regulators – India is still struggling to establish such a program at a national level. The secondary objective of the modern regulatory state is to ensure that manufacturers comply with quality standards during the manufacturing and approval process and is a whole different ball game.

The focus of these amendments was on ensuring quality of the final product being sold in the market – the manufacturer would therefore be required to ensure that the Ayurvedic drug was manufactured in a factory that complied with certain safety norms and that the product had the ingredients as advertised on the packaging. There is no requirement under the Drugs & Cosmetics Act, 1940 for the Ayurvedic manufacturer to conduct rigorous clinical trials and establish that the drug actually has the effect that it claims to have on the human body.

So when CSIR and AIMIL Pharmaceuticals claim that they have conducted clinical trials on BGR 34 and that the drug has been “approved” by the Ministry of Ayush, it does not really mean much in the eyes of the law because there is no such requirement under the law. It is therefore important for the medical community to ask CSIR and AIMIL Pharmaceuticals, as to what exactly they mean when they claim that their drug was “approved” by the central government. What was the basis of this “approval”? This question is important not only from a legal perspective but also because of the reported design of the clinical trials for BGR-34. As per the brochure of BGR-34 made available on the BGR-34 blog, the clinical trial for BGR-34 at Agarwal Hospital, New Delhi was conducted on just 48 patients – 24 received the drug, while the remaining 24 received the placebo.

Under Schedule Y of the Drugs and Cosmetics Act, Phase III clinical trials for allopathic medicine, are required to be conducted on at least 500 patients over multiple centres – clinical trials should never be limited to only one clinical establishment. A mere 48 patients don’t even come close to the standards prescribed under Schedule Y for allopathic medicine. Thus AIMIL Pharmaceuticals and CSIR may be exaggerating when they claim that BGR-34 has been “scientifically validated” to meet “allopathic standards”.

It is very important for patients to understand these nuances because unlike allopathic drugs used to treat diabetes, BGR-34, like any other Ayurvedic drugs, can be bought without a prescription – self medicating Indians are likely to pop these pills on belief that BGR-34 has indeed been “scientifically validated” to meet “allopathic standards”. Given the nature of diabetes, the failure of BGR-34 to work as advertised can have severe and serious medical consequences.

The commercialisation of BGR-34

Since private industry needs to recoup costs and also needs an incentive to invest in risky trials, publicly funded research is licensed away to these players for a certain royalty that will accrue at the time of commercialisation. If private industry isn’t incurring much risk or cost in commercialising the invention, the general rule of thumb is to license the publicly funded research as widely as possible to as many private companies as possible – exclusive licensing deals to just one private player are frowned upon.

In my experience, it is a complete and total mystery as to how CSIR research is commercialised. Around four years ago, while writing for Spicy IP, I had filed a series of RTI applications with CSIR pressing them for information on money spent on patenting, the patents which were licensed and the revenues earned through these licensing deals. After several denials and transfer of RTI applications, I received some information, which can be accessed on SpicyIP (over here: 1, 2, 3, 4 and 5). I never received information on CSIR’s earnings through licensing deals.

CSIR also tried setting up a dedicated company called CSIR-Tech Pvt. Ltd. to deal with all its commercialisation activities – it had hired and fired an NRI scientist, Shiva Ayyadurai, in a rather controversial episode which resulted in severe embarrassment for CSIR in both the national and international press. Several of these problems could have been solved if Parliament enacted a sensible version of the Protection and Utilisation of Public Funded Intellectual Property Bill, 2008.

The writer is an alumnus of Stanford Law School and practices in New Delhi.