Little can be done without a massive increase in public health expenditure and a radical revamp of the primary health infrastructure. 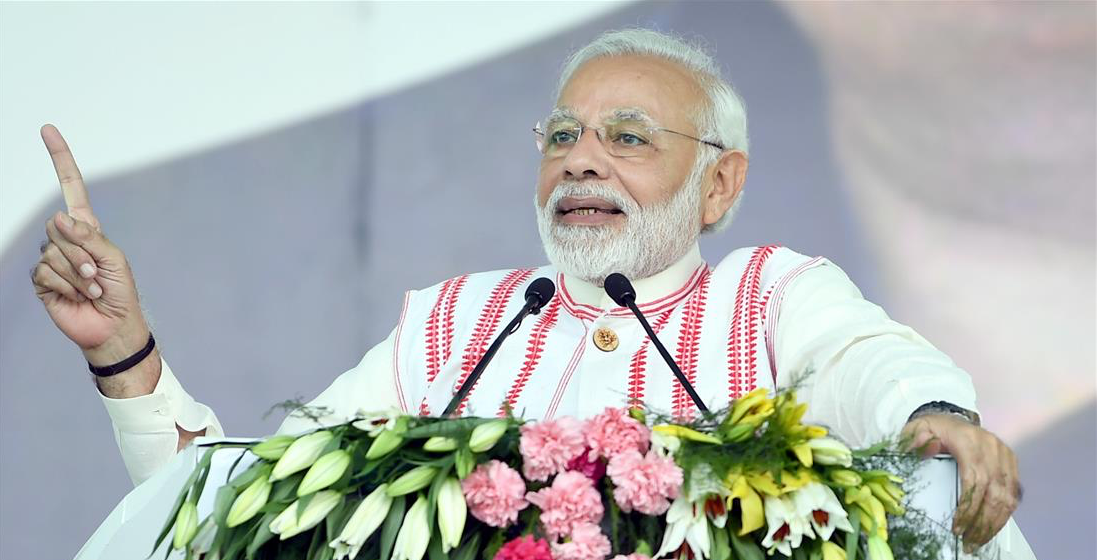 Even by Narendra Modi’s high standards, the level of deception involved in the recent launch of the Pradhan Mantri Jan Arogya Yojana (PMJAY) is breath-taking: the prime minister managed to claim that PMJAY is the world’s largest health programme without making any significant financial provision for it.

It may be recalled that PMJAY is one of the two components of Ayushman Bharat, the Modi government’s flagship health initiative. The other component is the creation of 1,50,000 “health and wellness centres”. The finance minister allocated Rs 1,200 crore for these centres in 2018-19. That comes to Rs 80,000 per centre. Essentially, it is just a new coat of paint for the old primary health centres, which are being renamed for the occasion.

The budget allocation for PMJAY in 2018-19 is just Rs 2,000 crore. That is not much more than the previous year’s budget allocation of Rs 1,000 crore for Rashtriya Swasthya Bima Yojana, PMJAY’s predecessor, which is now being subsumed under PMJAY. In other words, there is virtually no new money this year for PMJAY.

The government claims that PMJAY will provide a health insurance cover of Rs 5 lakh to 10 crore families (about 50 crore persons). What would it actually take to provide this sort of insurance cover? If the beneficiaries spend just one per cent of their Rs 5 lakh quota in a year, on average, then the annual expenditure will come to Rs 50,000 crore. This a very conservative estimate – if the scheme makes it reasonably easy for people to claim their insurance money, the actual cost could easily be twice as much, or more. There is absolutely no indication that the government is willing to spend that sort of money on PMJAY.

According to recent media reports, NITI Aayog experts anticipate the annual PMJAY budget to rise to Rs 10,000 crore or so in the next few years, or something in that range. But Rs 10,000 crore (more than five times the current PMJAY budget) is still chickenfeed for the purpose of providing health insurance to 10 crore families. It comes to Rs 1,000 per family, or Rs 200 per person. For the whole year.

How would you feel if you were told you that your budget for health care this year is Rs 200? An illusion has been created that putting this money in an insurance premium has some sort of multiplier effect. This is not the case at all. Insurance can help to redistribute health expenditure towards those who need it most, but it cannot turn Rs 200 into more. If the government spends only Rs 200 per person on health insurance, that’s the amount of health care an average person gets, that too assuming that there are no transaction costs. 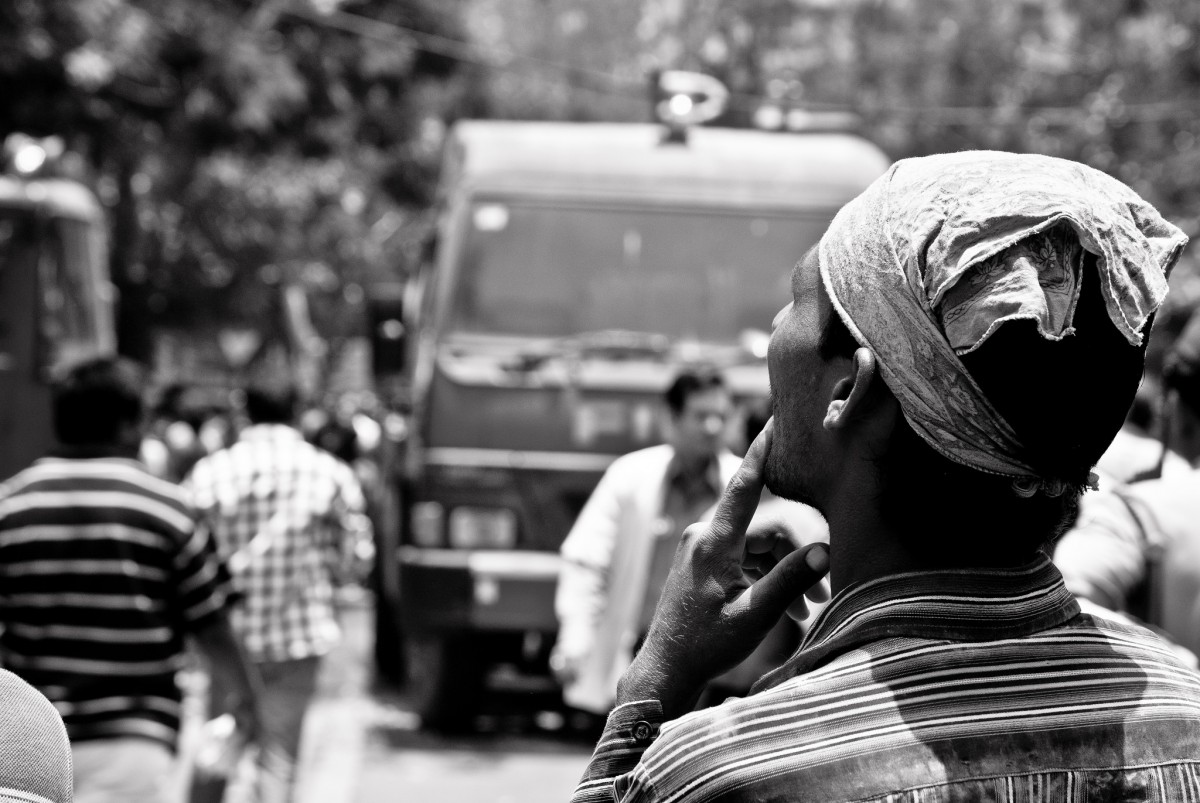 Nevertheless, PMJAY is being projected as “the world’s largest government funded health care programme”, as the finance minister put it in his budget speech. This is very misleading. The term “largest” presumably refers to the proposed population coverage of 50 crore or so, but the wide coverage is achieved by reducing per-capita expenditure to a microscopic level. And even the coverage is not the largest in the world: China’s health care system, with its universal coverage, is much larger. In per-capita terms, public expenditure on health in China is about five times higher than in India.

I suspect that PMJAY actually has little to do with health care, for the time being at least. The real purpose, judging from the National Health Stack documents, seems to be to enable private players to harvest huge amounts of health-related data. It is another instance of what the wizards of information technology call “creating public platforms” (on the back of government schemes) that can be used to develop profitable applications. If that is the purpose, then it makes perfect sense to maximise the coverage and minimise expenditure per person. Maximising coverage, of course, is also a good strategy for the purpose of winning votes.

In short, PMJAY trivialises the goal of universal health care (UHC). Many countries have already achieved UHC, or something very close to it – not only rich countries (including all the OECD countries with the notable exception of the United States) but also many developing countries such as Brazil, Mexico, Sri Lanka and Thailand. This is a historic achievement, well on its way to being replicated across the world. India, however, is yet to initiate a serious debate on this issue, let alone make real strides towards UHC. Social insurance, of course, can be an important part of UHC, and PMJAY, despite its symbolic character today, could possibly develop into a useful form of social insurance. But whatever the approach, little can be done without a massive increase in public health expenditure and a radical revamp of the primary health infrastructure.

Note: The budgetary allocation for PMJAY is Rs 2,000 crore. In an earlier version of this article, it was stated that this figure was for the entire Ayushman Bharat scheme.

Jean Drèze is is visiting professor at the Department of Economics, Ranchi University.