At Least 14 Die in 36 Hours in Ranchi After Nurses, Junior Doctors Go on Strike

The strike was over an assault on one of its staff. 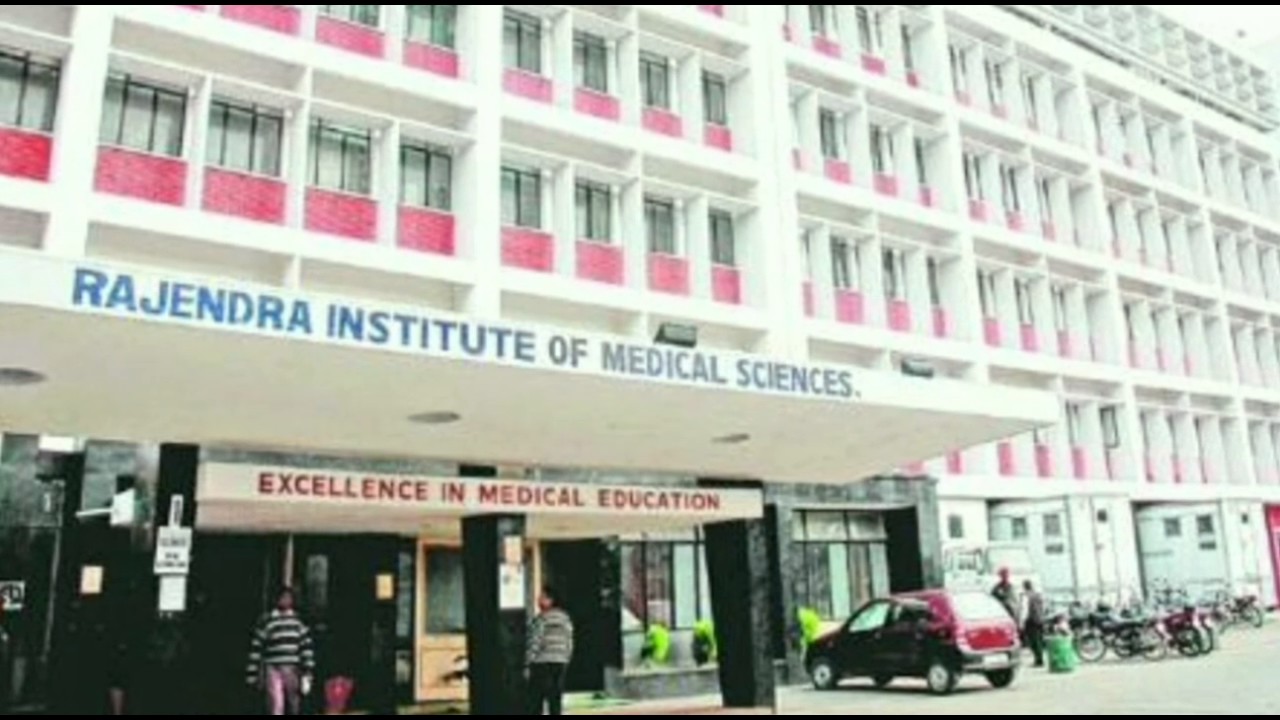 Ranchi: At least 14 patients died in the last 36 hours in the Rajendra Institute of Medical Science (RIMS) in Jharkhand as nurses and junior doctors of the institute were on a strike against an assault on one of its staff.

The trouble began when a patient Geeta Devi died after a nurse gave her an injection. Following her death, the nurse was thrashed by Devi’s attendants on June 1 night.

On June 2 morning, the nurses and junior doctors of RIMS went on a strike and did not allow admission of patients in the hospital while those already admitted were not provided medicine and treatment, resulting in the death of 14 patients.

The chief minister said that everyone had the right to protest but chaos would not be tolerated in the RIMS.

More than 2,000 OPD patients returned on June 2 and June 3 without treatment while family members of many patients admitted in RIMS shifted them to other hospitals.

On June 3 afternoon Chandravanshi and Tripathi reached RIMS for dialogue, following which the strike was called off.