The Centre planned to eliminate leprosy by 2018 but missed the deadline. The revised date is still ahead of the target set by the WHO. 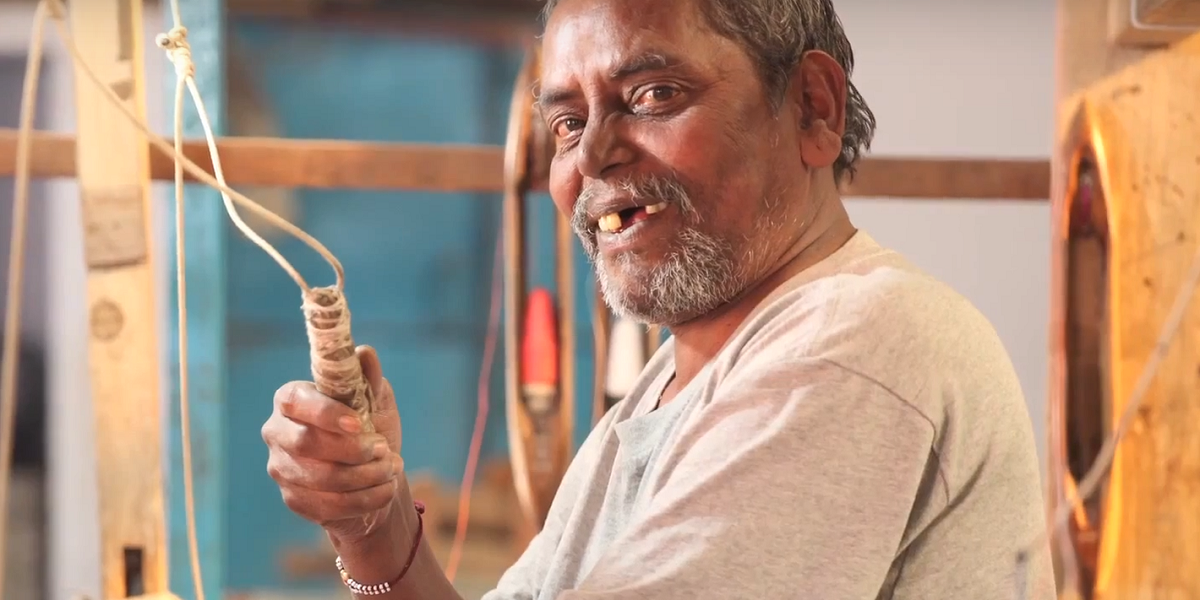 New Delhi: In the 2017 Union budget, the government announced leprosy would be “eliminated” in India by 2018. In the two years since, this target was missed.

Now in 2019, just before the next (interim) budget, the Union health ministry says it is working to eliminate leprosy which causes visible deformities by the end of the year.

“We will try to eliminate leprosy that causes visible deformities before the WHO’s target of 2020. Our target is to eliminate it by October 2, 2019,” says Anil Kumar, deputy director general for leprosy elimination in the Union health ministry.

Elimination requires the occurrence of leprosy to be reduced to less than one case per million. Leprosy which results in visible deformities is called “grade two disability”.

Just last week, the WHO took note that India alone accounts for more than half of the world’s 2 lakh leprosy cases. This fact, coupled with the failure to meet the 2018 target, is a matter of concern for public health watchers. If India fails to meet its own target, it also keeps leprosy numbers high for the rest of the world.

One of the reasons the numbers are so high is because leprosy has a long incubation period, of an average of six years. Kumar, the deputy director general, said, “Even if we do our best to detect cases in a campaign today, we will still keep finding new cases in every detection campaign because leprosy can incubate in a person for many years.” He was speaking on the sidelines of an event to end discrimination against leprosy organised by the Sasakawa-India Leprosy Foundation.

Why does India have high leprosy figures?

Leprosy figures in India have been perplexing.

Between 2005 and 2015, prevalence and detection rates of leprosy became static. Since 2016, the government has been detecting about 35,000 new cases every year. This may be encouraging. However the concern is that the number of people with visible deformities, owing to leprosy, has been increasing every year. This has led experts to believe that there are many “hidden cases”.

Also Read: Leprosy Is Making A Comeback In India, But The Govt Wants to Deny It

Due to leprosy’s long incubation period, the cases appear “hidden” and the numbers cannot go up or down suddenly. But because disability is a serious effect of leprosy, early detection is important to prevent disability and stop transmission.

Kumar says the WHO’s target of 2020 is quite “aggressive” and that most countries may not achieve it. “But we will achieve it. I’m sure of it,” he said.

The WHO expects that countries will eliminate grade two disability of leprosy by 2020 and bring the cases down to just less than one per million. India is currently at 2.4 cases per million. “However, when we started the active campaign in 2016, we were at 4.5 per population. This means we have reduced the numbers to about half, in just two years,” says Kumar.

Last year, The Wire reported that people with leprosy were being denied access to various government benefits over the lack of Aadhaar cards. Aadhaar requires biometric data of the iris or the finger print. Leprosy affects people’s hands, making it impossible for them to give their biometric data to get an Aadhaar card.

Several Indian health programmes have already begun linking patients’s benefits with their Aadhaar numbers. For example, the TB programme is distributing monetary support of Rs 500 to TB patients, but only to those with an Aadhaar number.

On this, Kumar says that people with leprosy are not be denied their rights. “We are providing service to each and every person affected by leprosy. Whether or not they have an Aadhaar card, it does not matter. Everyone is getting all services,” he said,

Despite being curable, stigma and discrimination towards people affected by leprosy persists. Earlier this month, the Lok Sabha passed an amendment that removed leprosy as a ground for divorce in Indian personal marriage law.

Leprosy is considered a “neglected tropical disease”. It does not get as much attention in Indian policy or research as TB and malaria. While TB research gets Rs 147 crore in funding, leprosy gets Rs 39 crore. Globally too, interest in funding leprosy research has waned. A recent report said while global funding has decrease, the Indian Council of Medical Research “contributed more funding than ever before” in 2017.