Amid safety concerns in the US, EU, Australia and India, the company has globally withdrawn two of its stents which it had marketed as innovative. 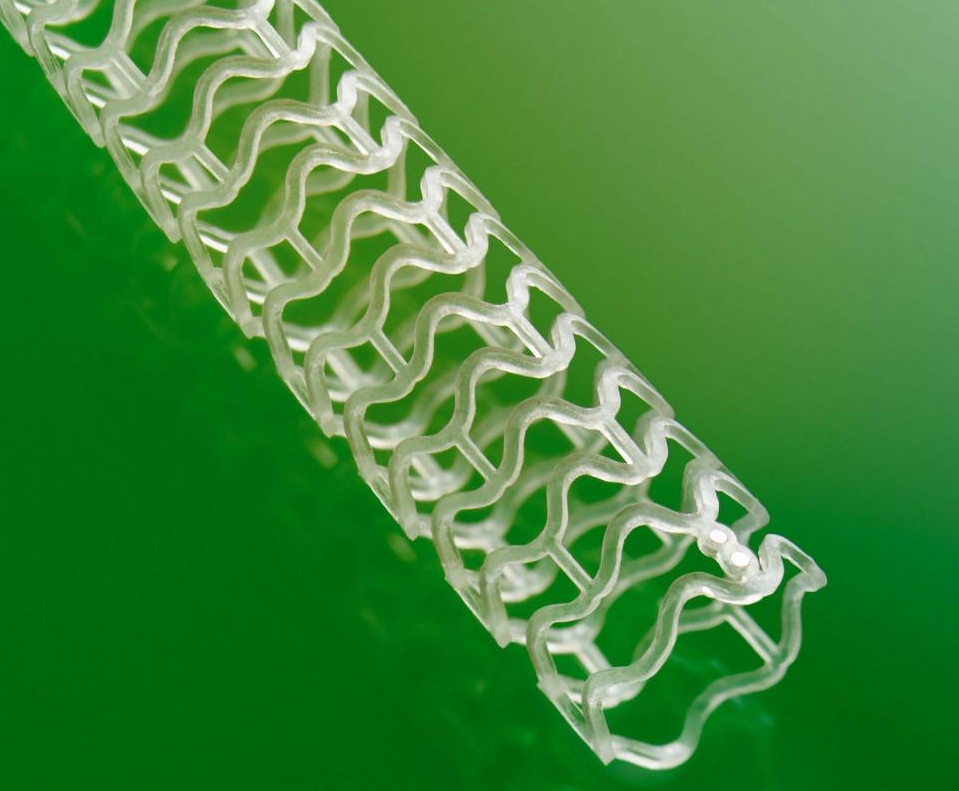 New Delhi: Healthcare giant Abbott this month moved to globally withdraw its high-end cardiac stents with controversial safety reviews – Absorb and Absorb Gt1 Bioresorbable Vascular Scaffold. At the time of withdrawal, however, the company had still not complied with the Indian government’s concession on safety, which was given to it in April 2017.

The Wire reported on April 27 that after the Indian government issued a safety-alert for these stents, they then allowed Abbott to continue implanting them subject to fulfilling a few criteria. Besides India, throughout this year, Abbott’s products have had official red-flags raised by drug regulators in the US, EU, Denmark and Australia. The company’s products have also received adverse results from clinical trials in Japan.

By the time of Abbott’s global recall, announced on September 8, government sources confirmed that the company had not yet complied with the Indian government’s directions given to it five months earlier in April.

The company’s stated reason for this global recall was that there was “low commercial uptake” for Abbott’s stents – Absorb’s sales accounted for less than 1% of global sales. The company says, “The decision to discontinue was taken for commercial reasons, not for safety.”

However, on September 21, India’s pricing regulator allowed Abbott to conditionally withdraw these stents but said that “safety concerns is the prime reason behind low commercial global sales of these brands.” Safety is the basis on which India has allowed its withdrawal as well, even though Abbott had previously tried to pull out its stents in India “with immediate effect,” citing India’s recent efforts to regulate the prices of cardiac stents.

Although the company has raised specific objections to India’s price regulation, their product had been performing poorly on safety and sales globally. Abbott’s global recall is an admission that their stents were unaffordable world-over, and it is not just India’s price regulation that was the sore-point. At nearly Rs 2 lakh, Indian patients were paying twice as much for Absorb as compared to the US and European consumers, according to a Times of India report. The newspaper also reported that India was implanting five times more bioresorbable stents than developed countries, but had negligible monitoring and investigation on safety.

As The Wire reported, on April 18, an expert committee in India constituted by the Central Drugs Standards Control Organization (CDSCO) reviewed the safety data of Abbott’s Absorb BVS stent in India. This was after CDSCO had issued a safety alert for the stent. CDSCO said that the company “has to come up with future plan and each patient implanted has to be systematically followed up in a registry/Phase IV trial and protocol has to be submitted for examination and approval.” Essentially, CDSCO asked Abbott to itself study all patients who were being implanted with Abbott’s stents under a phase IV trial and asked the company itself to submit its own plan and protocol for this.

CDSCO also asked the company to restrict its sales to “experienced operators and high volume centres” but did not specify who were the ones actually capable of implanting these stents safely. The expert committee also asked all stakeholders and especially interventional cardiologists to be aware of the safety advisories issued by the CDSCO’s counterparts in the US, EU and Australia. Owing to adverse results that had been showing up in patients who had been implanted with Abbott’s stents, the CDSCO told the company that “BVS should not be implanted in vessel size less than 2.5 mm.”

The committee consisted of eight doctors (five from Delhi including three from the All India Institute of Medical Sciences, and the others from Hyderabad, Lucknow and Jaipur).

Abbott did not respond specifically to The Wire’s questions on its compliance with the requirements of the CDSCO but sent a common press release on the issue. Abbott had been asked if the company had submitted its protocol for phase IV trials of the withdrawn stents, which CDSCO had asked for, and the reasons for the same. The Wire also asked what Abbott’s focus points were while submitting this protocol. To a follow-up question, an Abbott spokesperson replied without specifics: “As for your question on CDSCO’s ask, we continue to be in touch with CDSCO.”

In their general press release, the company said, “Abbott will continue monitoring long-term outcomes after stent resorption in current Absorb trials. We continue to align with Indian regulatory norms related to the follow-up of implanted individuals. The decision to discontinue was taken for commercial reasons, not for safety.”

In June, the Indian Express had asked CDSCO if Abbott had complied with the CDSCO’s decisions. The CDSCO replied that “The same has been communicated to the firm and this office is waiting for the reply.” Abbott again did not answer Indian Express in specific terms, but told the paper, “Abbott has been engaging with CDSCO on an ongoing basis and is currently working on responding to its requests.”

Abbott’s previous attempts to withdraw its stents in India

In April’s rejection, NPPA said that Abbott had not been complying with orders of the government which had asked all stent companies to maintain uninterrupted supplies of its stents and give weekly reports on the same.

While denying Abbott’s withdrawal request, NPPA said it disagreed with Abbott’s claim that it was unviable to sell stents in India. However, NPPA told Abbott that if their reasons for withdrawal were on safety, owing to the global red-flags, it could approach the NPPA again stating this. The company was told to “be more cautious and responsible in such business decisions in the light of government’s commitment to ensure affordability and availability of all essential drugs to the people.”

Five months later, the company has managed to withdraw its stents, not just in India but also globally, and on the same ground, India had denied it before – that it was commercially unviable to sell their stents.

However, this was not without strong words from the NPPA making it clear that the NPPA was allowing this withdrawal because of safety concerns and “enhanced adverse cardiac activity including increased level of thrombosis,” which has been raised by authorities in US, EU, Australia and India.