A 'New Era' in the Treatment of Type 2 Diabetes? Not Yet

A new class of medicines has been found to reduce cardiovascular mortality and heart failure in diabetic patients – but at a very high cost per patient, even as the claims are backed by a journal with a vested interest. 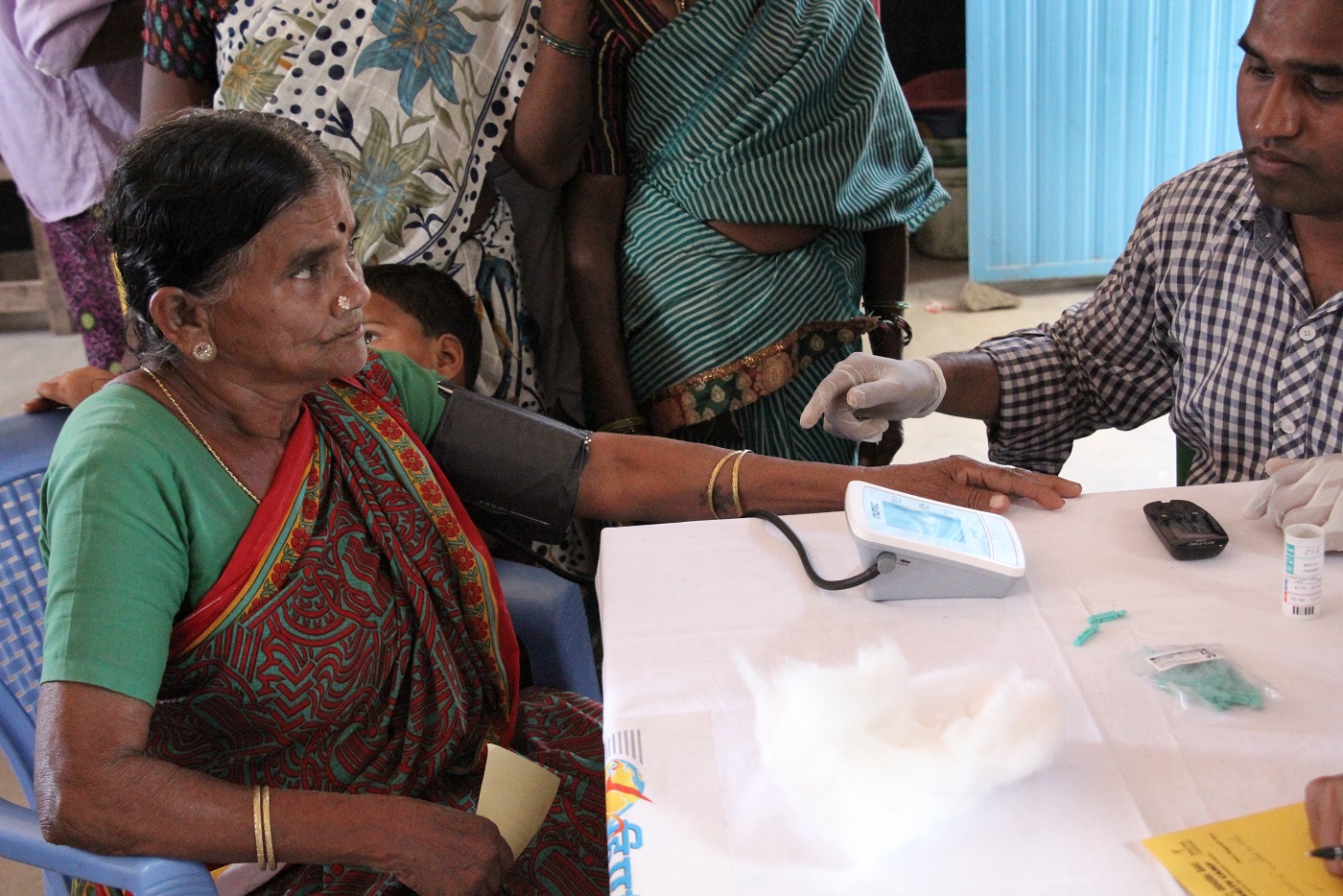 There will be more than 100 million people suffering from diabetes by 2030, largely due to the negligent life styles adopted by the general population (PDF). India is currently home to more than 60 million diabetic patients (95% have type 2 diabetes) – while almost 2.1% of the country’s GDP is spent in treating diabetes and its complications, including myocardial infarction, heart failure, stroke, blindness, kidney failure and amputation.

Mercifully, almost all drugs required to treat diabetes are available at reasonable rates in India, including basal insulin, metformin, sulfonylureas and even the new sodium glucose transport inhibitors. Novo Nordisk, a leading global healthcare company with special interest in diabetes, is set to launch its latest product, called liraglutide. Also called Victoza, liraglutide is a synthetic injection that mimics a glucagon-like peptide analogue (GLP-1). It is a once-a-day injection that aims to reduce raised blood-sugar levels in blood by stimulating natural production in the pancreas.

It must be of course used along with a healthy diet and exercise program. Liraglutide is not an insulin product but 97% similar to GLP-1. It also prevents the absorption of sugar, delays gastric emptying and reduces appetite, and counters the glucose releasing effect of glucagon on the liver. It is well known to reduce weight, and has the added advantage of not triggering hypoglycemia.

Currently, the injection form liraglutide is the favourite property of Novo Nordisk, which fetched them $1.7 billion in global sales in 2012. However, there have since been serious concerns of associated pancreatitis and pancreatic cancer with all incretin mimetics – including liraglutide. In fact, the makers of Byetta and Januvia, which are popular type 2 diabetes treatments, are facing numerous lawsuits that claim these drugs cause pancreatic cancer.

The US Food and Drug Administration (FDA) was petitioned by a health NGO to remove liraglutide from the market. However, the FDA decided that the withdrawal of liraglutide was not warranted but that safety monitoring of the drug would continue.

In the meantime, the New England Journal of Medicine has published the results of the LEADER Trial (PDF), a set of clinical trials that concluded that injection liraglutide given once daily at a dose of 1.8 mg over a median period of 3.5 years provided considerable cardiovascular benefits to patients with diabetes.

The LEADER Trial was a double-randomised trial that assigned more than 9,000 patients with type 2 diabetes to standard diabetes treatment plus liraglutide or standard diabetes treatment plus placebo injections. The median daily dose of liraglutide was 1.78 mg; the demographic and clinical characteristics of the patients were alike in the two groups. Of the 9,340 patients, a majority (81%) had established cardiovascular disease while 72% had chronic kidney disease. Other details are available here (PDF).

We must now focus on the much-touted ‘significant reduction’ in cardiovascular mortality by 1.3%. Another way of putting this down would be that on standard diabetic treatment, 94% of patients were alive after a median of 3.5 years while liraglutide enabled 95.3% to be alive by 3.5 years. This also means that 77 diabetic patients would have to be treated with liraglutide above standard diabetic medication for 3.5 years to save one life. In the US, the cost of a month’s treatment with liraglutide is approximately $540. A single patient with diabetes would thus have to spend more than $22,000. And the cost of treating 77 patients to save one life would create a whopping bill of $1.694 million.

The lay press has been conned into reporting that there was risk of all-cause mortality and cardiovascular mortality by 15% and 22% respectively. Reductions in events in relative terms always amplify the efficacy of a drug.

All of the above was achieved by lowering glycated haemoglobin by a mere 0.4% in the group treated with liraglutide. The authors of the paper are unable to explain the causes for the reduction in cardiovascular mortality in the trial. There is absolutely no explanation provided in the discussion section. Systolic blood pressure was lessened by 1 mm Hg in the liraglutide while heart rate was increased by 3 beats per minute on an average.

Doctors should not be convinced by the paltry lowering of deaths with liraglutide in patients with type 2 diabetes at the cost of millions of dollars. It is more than probable that equivalent lowering of death can be achieved by ensuring that a diabetic patient eats 100-150 calories less in a day or walks briskly for another 8-10 minutes a day. Which begs the question: what makes the New England Journal of Medicine publish industry-sponsored papers that manifestly tend to exaggerate clinical efficacy, while downplaying serious adverse effects of the drug being researched?

The paper clearly states in the results and table provided that there was insignificant reduction in nonfatal myocardial infarction (by only 0.8%) and stroke (by a mere 0.4%) and yet the conclusions in the abstract brazenly informs the reader that “nonfatal myocardial infarction, or nonfatal stroke among patients with type 2 diabetes mellitus was lower with liraglutide than with placebo.”

The average Indian would suffer a heart attack if told that she would have to spend more than $7,000 (Rs 4.7 lakh) a year on a drug that has marginal clinical cardiovascular benefits. She would be petrified too if told that the same drug carries the potential for increasing the risk of cancer. Therefore, we need a realistic reduction in the pricing of liraglutide as we wait for more long-term randomised trials confirming the beneficial cardiovascular effects of the drug.