"If indeed PM Modi is serious about the charge that the dinner meeting at Mani's house was a conspiracy then he must hold an independent inquiry," Sinha said. 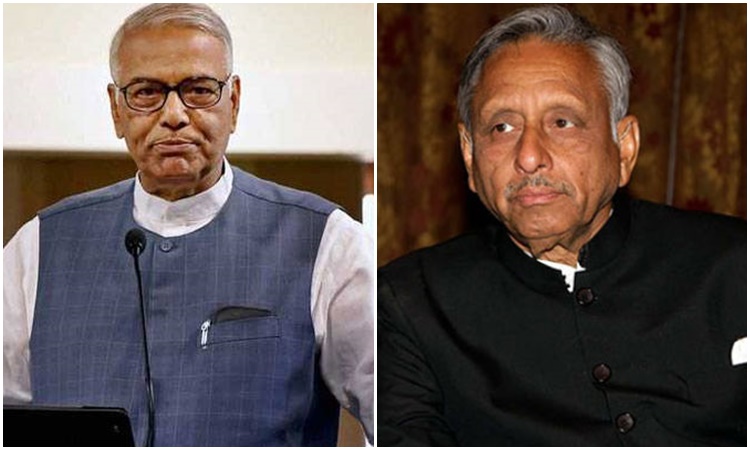 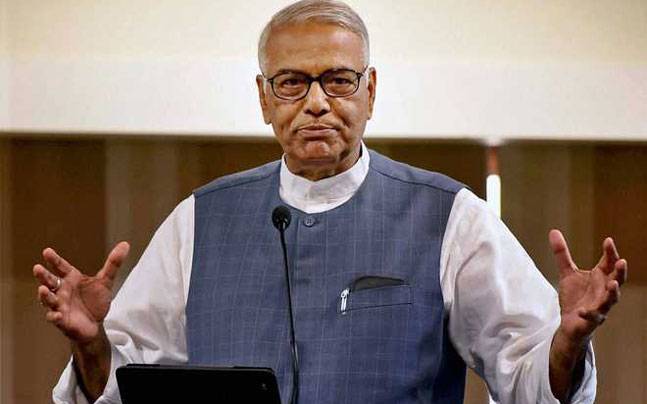 Speaking to The Wire Yashwant Sinha said: “I see nothing wrong in Mani Shankar organising a dinner meeting to discuss Indo-Pak peace prospects. I was also invited to the same dinner but could not attend it because of my political engagement in Akola in Maharashtra.” Sinha was in Akola to participate in a dharna to support farmers’ demands and was arrested by the local police. He was subsequently released after the state government accepted in principle the demands of the farmers.

The former finance minister in the Atal Bihari Vajpayee government said Aiyar and Kasuri are good friends from their days at Cambridge University, and Aiyar had once earlier had another dinner to mark the release of Kasuri’s book on India-Pakistan relations.

“I was at that dinner and before that I even participated in a panel discussion on Kasuri’s book with Advaniji sitting in the front row. To suggest that such events are part of some conspiracy is nothing but absurd.”

“If indeed PM Modi is serious about the charge that the dinner meeting at Mani’s house was a conspiracy to influence Gujarat elections then he must hold an independent inquiry like the one currently on in America where Russia is said to have influenced the US presidential elections.”

“Otherwise it will be seen as an irresponsible statement coming from the prime minister.”

Sinha also lamented the manner in which a section of the television media was demonising peace talks on Kashmir and Pakistan. “When I was leading a delegation to speak to separatist leader Geelani in Srinagar some TV channels like Times Now depicted me as nothing short of an anti-national. Later the government accepted most of our recommendations by appointing an interlocutor who is mandated to talk to all stakeholders.”