With Focus on ‘Self-Reliance’ in Defence, Budget Provides 68% Allocation To Domestic Industry 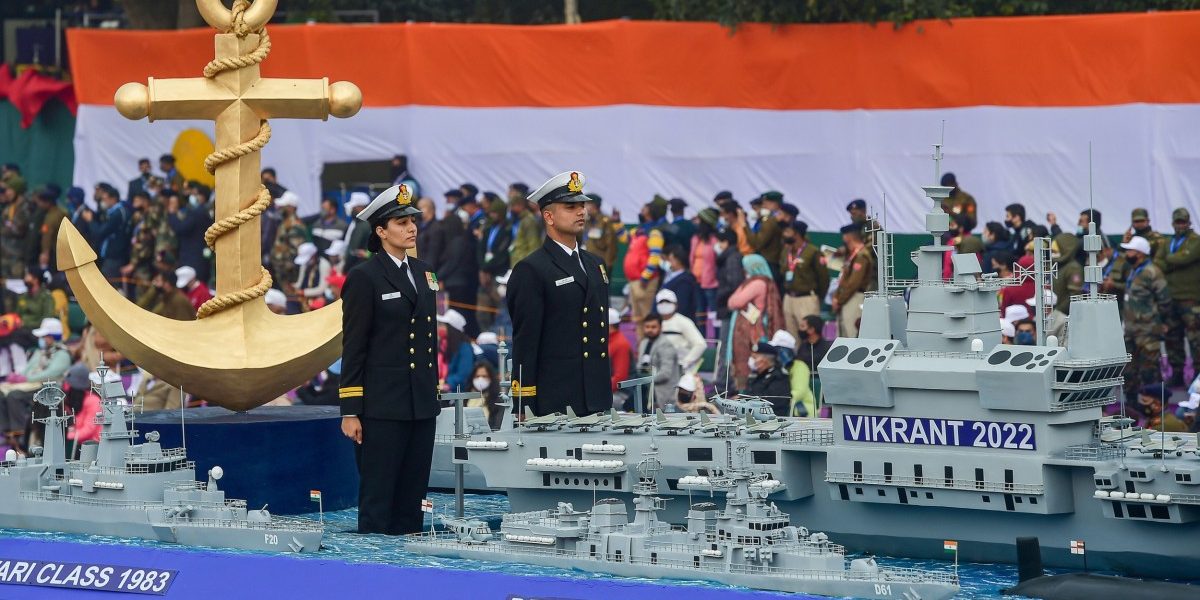 New Delhi: Finance minister Nirmala Sitharaman on Tuesday stated that the government was committed to reducing imports and promoting atmanirbharta (self-reliance) in equipment for the armed forces. The total budget for defence has been increased in 2022-23 to Rs 5.25 lakh crore, up from Rs 4.78 lakh crore in 2021-22.

The finance minister said a total of Rs 1,52,369 crore has been set aside for capital expenditure that includes purchasing new weapons, aircraft, warships and other military hardware. This is an increase of nearly 12% over the capital outlay of Rs 1,35,060 crore that was made in the previous Budget. The revised estimate showed the expenditure at Rs 1,38,850 crore in 2021-22.

The Budget 2022-23 has also allocated Rs 2,33,000 crore under the head of revenue expenditure, which would go into the payment of salaries and maintenance of establishments. Apart from this, a sum of Rs 1,19,696 crore has been allocated for defence pensions and Rs 20,100 crore has been set aside for the Ministry of Defence (Civil).

Defence minister Rajnath Singh lauded the setting aside of 25% of the defence R&D budget for start-ups and private entities as an “excellent move”.

It is in line with the ‘Vocal for Local’ push and it will certainly boost the domestic defence industries.

In her speech, Sitharaman also stated that “Defence R&D will be opened up for industry, startups and academia with 25 per cent of defence R&D budget earmarked. Private industry will be encouraged to take up design and development of military platforms and equipment in collaboration with DRDO and other organisations through SPV model. An independent nodal umbrella body will be set up for meeting wide ranging testing and certification requirements.”

The Budget 2022-23 has for the first time provided for capital outlay for prototype development in projects of the Air Force. It has allocated a sum of Rs 1,264.90 crore under the head. No provision was made under this head in the previous budget.

A budgetary support of Rs 1,310 crore has also been provided this year under “investment in public enterprises” for seven different corporations that deal with a wide range of products ranging from armoured vehicles, to advanced weapons, munitions and gliders.

Overall in the “Rupee goes to” section, the Budget stated that a total of 8% went to defence.

Budget for Army aircraft and aeroengines more than halved

In the case of the Air Force there has been a marginal increase in the overall budget provided for capital outlay. The Budget 2022-23 has set aside a sum of Rs 55,586.65 crore for the Air Force as against Rs 53,214.77 crore allocated in the previous budget.