The one-year extensions to the heads of important security agencies in the run up to 2024 Lok Sabha polls must be seen as part of a larger pattern. 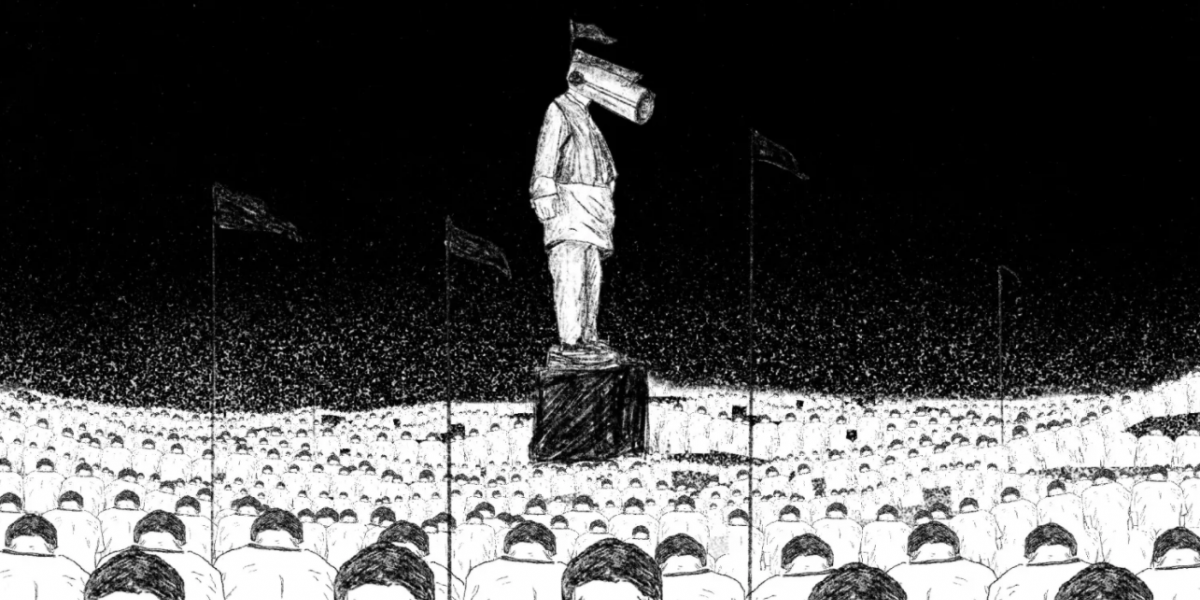 There are obvious reasons why the Union government has chosen the ordinance route to further extend the tenure of Enforcement Director Sanjay Kumar Mishra, disregarding both parliament and a recent Supreme Court order which said his tenure could not be extended beyond November 19, 2021. The ordinance also covers the CBI director but the sheer defiance of the Supreme Court order in the case of the Enforcement Director’s extension is breathtaking.

The Modi government continues to thumb its nose at institutions with more audacity than ever. And all this is being done in the name of protecting “national interest,” which is essentially party political interest.

A former Special Director in the Union home ministry, in charge of security, Yashovardhan Azad, says the move will destroy the morale of the security services as top level officers are being converted into “daily wagers” with one year extension at a time subject to review annually.

The next two years, as India prepares for the 2024 general elections, the heads of the Intelligence Bureau, R&AW, CBI and ED will all be on one year extensions subject to review.

Need one say anything more?

The ED’s extension is of special significance because of the very nature of its being. The ED is, by far, the most blatantly weaponised political arm of the current regime as it has opened money laundering cases against senior leaders, their associates or family members from almost all key opposition parties over the past seven years.

And this is used like the typical Kafkaesque instrument of coercion – not fully proven guilty but never let off the hook either. Cases never conclude because once they are solved, one way or another the coercive instrument gets blunted.

The Centre needs the heads of these agencies, especially that of ED which has draconian powers, on one-year extensions so that selective pursuit of cases can be managed in the run up to the next Lok Sabha elections. This truth is now commonplace and every ordinary citizen understands it. No proof required, really.

Not only does the regime want cases against opposition and other civil society dissenters, including media outfits like Dainik Bhaskar, Newslaundry and NewsClick, to continue, it also wants to ensure that some cases are not pursued at all.

For instance, the documented information lying with ED and CBI, provided by Mauritius government, on the activities of Dassault middleman Sushen Gupta between 2015 and 2019 is possibly too sensitive for a new ED or a new CBI director to peruse. It is best to have an embedded ED continue on one year extensions until 2024.

So the Centre’s objectives in seeking the extensions of ED and CBI chief are quite transparent. On such transparency, Prime Minister Narendra Modi and Union home minister Amit Shah score very high.

The transparent intentions of this regime were made amply clear by National Security Advisor Ajit Doval last week as he addressed young Indian police service recruits at the Sardar Patel Police Academy in Hyderabad. He urged the recruits to be prepared for civil society as the “new frontier of war.”

Also read: The Policeman and the General Are Now India’s Theoreticians of Democracy and Human Rights

Civil society is prone to be manipulated and subverted to work against national interest, he said. Doval described this as the “fourth generation warfare.”

Of course, what the NSA left unsaid was such war is currently being fought in the ruling party’s political interest, which is so easily conflated with national interest.

The one-year extensions of security agency chiefs are also meant to ensure that this new frontier of war in civil society is managed well to meet the party’s political objectives. This means the police force must owe allegiance to political leadership rather than the rule of law.

Former Supreme Court judge Justice Deepak Gupta put it rather eloquently on NDTV this week, when he said,”The police have ceased to honour their oath of office by serving their political masters and not the constitution”.

Today, subverting established constitutional procedures is rewarded handsomely. Witness the manner in which an IAS officer, as Secretary of the Ministry of Information and Broadcasting, bulldozed the new IT rules bypassing parliament and gave unbridled powers to the executive to censor online news. This has been found to be prima facie violative of freedom of speech guaranteed under Article 19(1)(a) with several high courts staying its operation for online news.

Yet, the Secretary has been rewarded with the post of Advisor PMO after retirement.

This too is akin to a one-year extension as reward for fighting the new frontier of war in civil society! This war is also being fought relentlessly at a decentralised level by BJP governments in states like Uttar Pradesh, Assam and Tripura where journalists are being intimidated with criminal FIRs for reporting ground events which go against the party narrative.

So, passing an ordinance on the eve of the winter session of parliament is a signal from the regime that it is upping the game for its “fourth generation warfare” within civil society, which includes opposition parties, NGOs, media, minorities, farmers and other concerned citizens.

The one-year extensions to the heads of important security agencies in the run up to 2024 Lok Sabha polls must be seen as part of this larger pattern.

One would like to conclude with a small statistical reality about the Enforcement Directorate, the regime’s most blunt instrument thus far. It has launched about 3,000 plus cases since 2005 when the PMLA Act came into being. Its record of success in cracking cases is less than 0.4%. In the last seven years, the record may be even worse.

This is the real story of how the tax payer’s money is being spent by this agency. There should be a special inquiry on this aspect by the Parliamentary Standing Committee on finance. That is, if the parliament functions properly.