Will Listen to Farmers if Panel Is Formed; Won't Be Party to Death By Committee: Sainath

The Supreme Court on Thursday said it was mulling forming a panel of experts like journalist P. Sainath to try and resolve the ongoing deadlock between the Centre and farmers' groups. 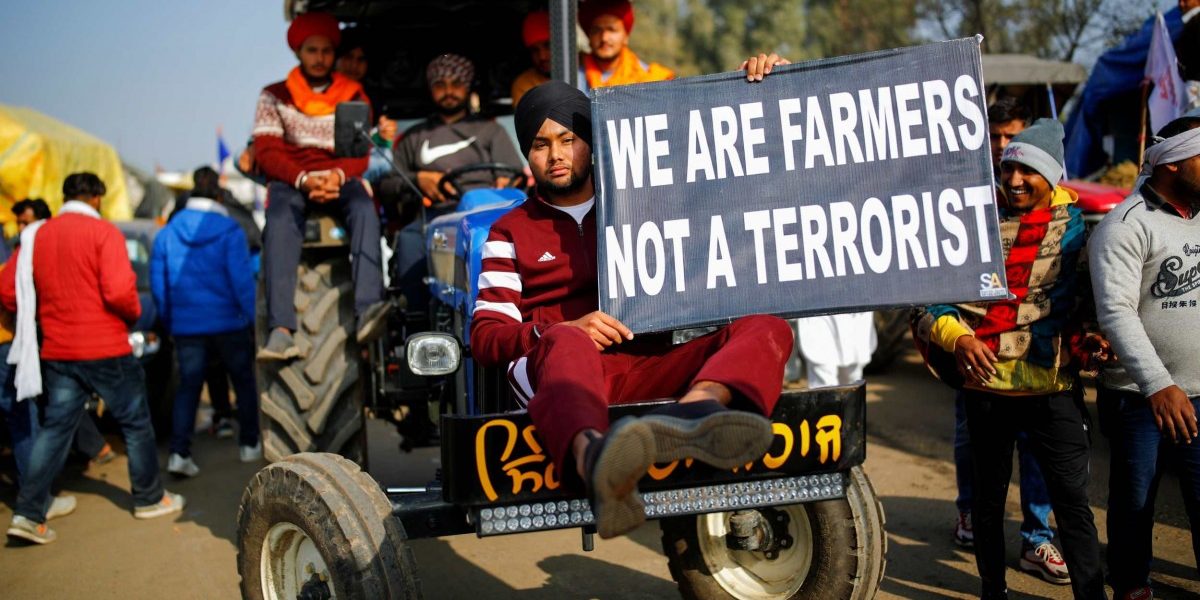 New Delhi: On Thursday, a Supreme Court bench headed by Chief Justice of India S.A. Bobde said it would likely be creating a panel led by experts like journalist P. Sainath to try and resolve the deadlock between farmers’ groups and the Central government on the contentious new laws.

Asked by The Wire to respond to the court’s remark, Sainath said that while he was “flattered” by the bench bringing up his name, “this of course becomes an issue when and if the government actually approaches me on the subject”.

If the government does contact him, Sainath said, “I would want to know how the government understands the rationale for such a panel: what is its mandate, what will it actually look at, what is to be its composition – will it be truly representative, what is its status (is the government bound by its findings)?” The journalist insisted that he “would not want to be party to Death By Committee”.

Thousands of farmers have been protesting at various Delhi borders for 23 days now, and have said that they will not leave until the Centre agrees to repeal the three farm laws entirely. They believe these laws will worsen their economic situation, and aid big companies who want to gain a foothold in the agricultural sector instead.

While several rounds of talks have been held between farmers’ representatives and the Centre, they have all failed. Farmers say the government is not responding to their key demands, and only agreeing to cosmetic changes to the Acts. 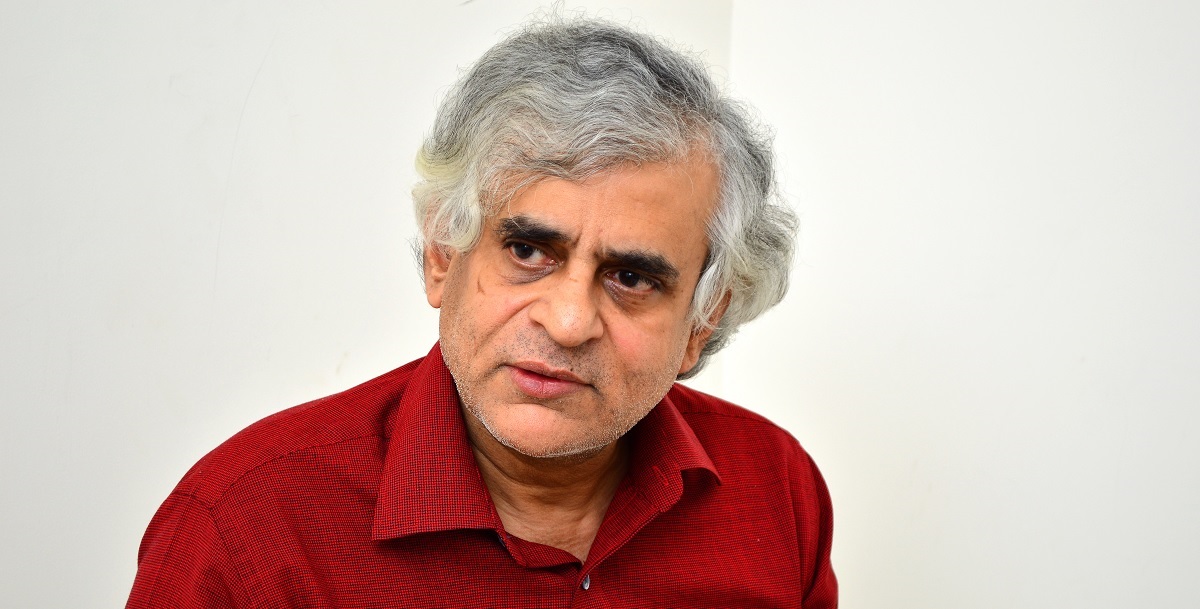 The Supreme Court on Thursday acknowledged the right of farmers to non-violent protests, and said it was thinking of setting up an “impartial and independent” panel of agriculture experts and farmers’ unions to resolve the impasse over three contentious farm laws. It was in this context that the judges suggested Sainath’s name.

The court said while farmers had the right to protest, they could not do so if they refused to also talk to the government. “…you have a purpose also and that purpose is served only if you talk, discuss and reach a conclusion,” CJI Bobde said. The expert panel, the bench said, would be formed only after the court had listened to all the stakeholders. The court also suggested that the Centre put the implementation of the laws on hold.

The new laws, Sainath told The Wire, are largely flawed, and the government appears to have accepted that. “The operative part of the APMC or the farm contracts laws – I mean operative text – is barely four pages. When the government says it is willing to make amendments to 12 of the 14 or 15 points of criticism the farmers have levelled against them, it is accepting how seriously flawed these laws are.  It seems pointless to amend 80-90% of such fatally flawed documents (which many, including serious legal minds, are calling unconstitutional). These are sweeping bits of legislation by the Centre on what is, under the Constitution, a state subject. Can you amend unconstitutional laws – no, you withdraw them,” he said.

Also read: For Those Dividing Indians in Order To Rule Them, Adivasis Are Clearly Not Farmers

Sainath also argued that Central governments, over the years, don’t have a good track record when it comes to implementing suggestions given by expert panels – and the Swaminathan Commission report is a prime example. “The greatest panel ever set up on farming in India, the one that  produced the closest thing to a blueprint for Indian agriculture for coming decades was the Swaminathan Commission (or more accurately, the National Commission on Farmers) report. The kind of expertise, talent and understanding that that panel had remains unrivalled and it worked for years not only in its research, but also on the basis of wide and massive consultation. And yet its reports are lying untouched and undiscussed in Parliament for 16 years. It would be an excellent step if the Court advises the government to have that report discussed in Parliament and set up a panel to oversee its speedy implementation,” the journalist told The Wire.

More than an expert panel, Sainath argued that was is needed is a special panel of parliament to discuss the agrarian crisis and related issues. ” believe that the need for this is now greater than ever before. And note that the farmers of this country have also been calling for a special session. If that happens, I believe India should inaugurate a practice in our parliament that is quite common in the legislatures of some democracies – a system of public hearings. Let those who have suffered the crisis most also speak for themselves on the floor of parliament in such public hearings.”

When asked what he would do if the panel was formed and he was made a member, Sainath said he “believes the farmers are right in calling for [the] repeal [of the three new laws]. “Some of us have cared to give them [farmers] a hearing,” he continued. “Going forward, if that situation of my being invited to some such panel actually arises, I would listen to them again and then decide.”

The journalist has pointed out in the past that the three new laws go beyond simply the agricultural sector – and contain among the most sweeping exclusions of a citizen’s right to legal recourse in any law outside of the Emergency of 1975-77.