Why Is the New Ministry of Cooperation Creating Anxiety, but Not Aspiration?

The policies of the current dispensation only push us to look at a “conspiracy” than an opportunity, which is tragic. 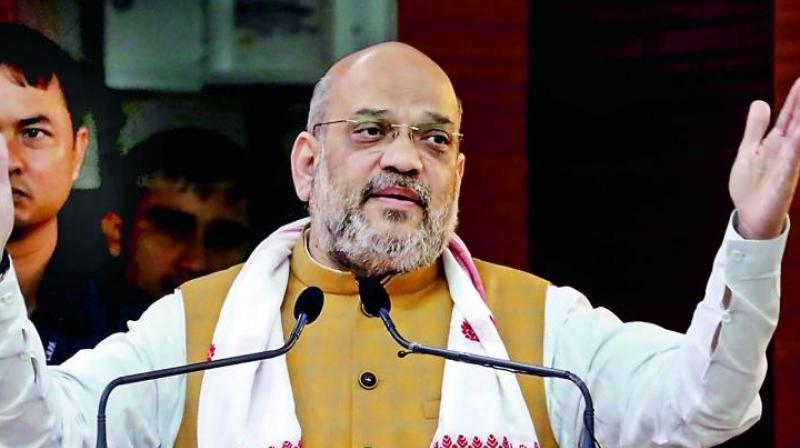 A day before the expansion of the Narendra Modi cabinet, the news of the establishment of a new Ministry of Cooperation was out. Under normal circumstances, this would be seen as a routine reorganisation of the administrative machinery.

However, a day later with the announcement name of the minister, the debates heated up. When some personalities enter, even an innocuous act assumes strategic significance. The anxieties (and aspirations) that come with this name are as much an indication of the times and the politics of the incumbent.

In the constitutional order of things, cooperatives are a state subject. Only the multi-state co-operatives come under the Union list. A high-profile appointment raises many an eyebrow. The cooperative system in India could be put into four buckets, and if we try to examine these buckets, we may be able to take apart some of the underlying issues.

What’s beyond the obvious

The significance of the rural cooperative credit system has been shrinking over the years. The last attempt to provide some fillip was 15 years ago when the Union government appointed and accepted the Vaidyanathan Committee findings and recommendations. After that, except for Kerala state integrating its upper-tier co-operatives into the Kerala Bank, and the recent guidelines issued by the Reserve Bank of India (RBI) for other states to follow a similar model, there has been no policy action.

The 97th constitutional amendment sharpened the role of co-operatives and settled the issue of direct capture of the institutions through a regulatory takeover. But for a new stimulus, there is little that the new minister could do in this area.

The second significant bucket is that of the urban cooperative banks. With the recent amendments to the Banking Regulation Act and the enhanced regulatory role ascribed to the RBI, there is little that the Union government can do directly.

Also read: Why Exactly Did India Need a Brand New Ministry for Cooperatives, With Amit Shah As Head?

The third bucket is that of commodity cooperatives where there is potential for action. This is also closely related to agriculture. While we may list cooperatives working in areas such as cocoa, areca, oilseeds, handlooms and other agricultural commodities, the two areas of significance are sugar (Maharashtra) and milk (Gujarat and Karnataka).

In the fourth bucket, we have the frontier fields that are the proposed farmer producer organisations (FPOs), which operate on cooperative principles, and are incorporated under the Companies Act and have moved from the state to the Union.

In the context of increasing centralisation of the state subjects – consider the developments in the unionisation of home, healthcare, agriculture and education in the recent past – this thrust does not come as a surprise.

So, there may be centralisation of organisations like Amul – which as a Gujarat-based cooperative already has a national footprint in the entire value chain – to become a national cooperative, thereby subsuming local cooperatives and their brands like Nandini and Saras.

The same might be the case with sugar – to move it more towards the Union list from the state list. This is the new policy of nationalisation and centralisation of the current political dispensation that needs to be watched and resisted.

The finance minister had announced the creation of a social stock exchange and two committees have looked at how this exchange would operate. This is a platform for attracting investments through exotic instruments into the cooperative (and cooperative type) entities, under the guise of efficiency and technical inputs. Very much the way the agriculture sector is being pushed towards private markets, this is a move to introduce private investments into the cooperative sector, that seemed to be holding out on its own.

It is not that private investments are bad. It is only that the backdoor and gradual takeover of entities that reject capital in favour of member-centric payoffs could weaken the latter. Cooperative entities have always provided the bargaining counterpoint in a failing market.

That the new ministry is creating more anxiety than aspiration is a reflection of the politics of our time. The policies of the current dispensation only push us to look at a “conspiracy” than an opportunity, which is tragic. Irrespective of the intent, it is refreshing to have a debate on issues of ideology and policy than about identity, population control, temples and religion. We need to welcome this at least from the perspective of a healthy debate on the economic issues and approaches for economic governance.

M.S. Sriram is a faculty member and chairperson of the Center for Public Policy at IIM Bangalore. He can be reached at mssriram@pm.me.