Why Indore’s ‘Success’ in Ending Open Defecation is Not Replicable 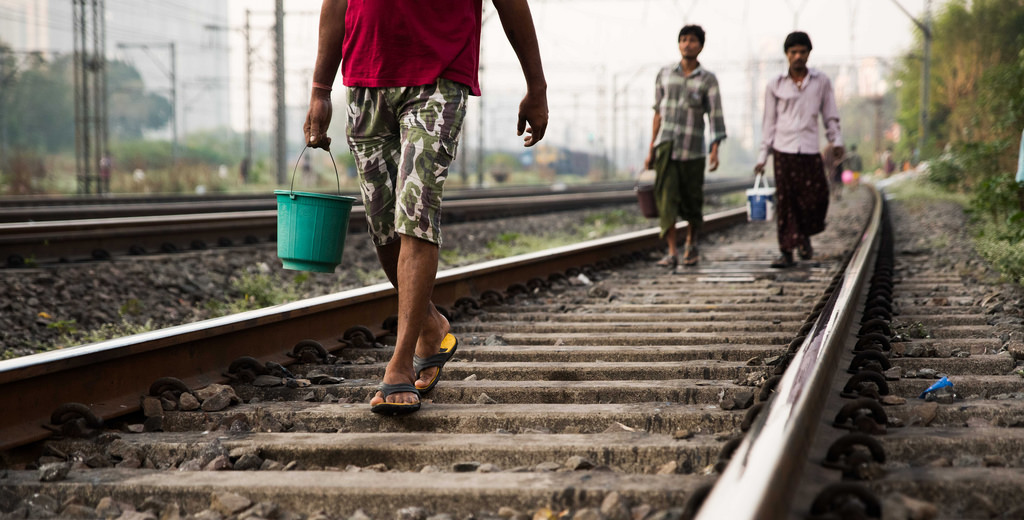 Last year at a function to celebrate Ambedkar’s birthday in Indore, Prime Minister Narendra Modi said, “I want to congratulate Indore district from my heart. Indore is now open-defecation free (ODF). I think it is Indore which has paid a real tribute to Dr Ambedkar”.

Similar to other ‘champion districts’, Indore had a charismatic and influential district official – the zila panchayat CEO. Influenced by his visit to Bikaner, he went out of his way to increase latrine coverage in his district. His strategy was to involve officials at every level of government.

State officials were convinced to make the funds flow more easily, district clerks used private banks to timely process latrine subsidies, elected officials and private companies based at Indore SEZ donated money for constructing toilets for poor villagers and block officials got panchayat sarpanchs to form monitoring teams consisting of powerful villagers. Pictures of people defecating in the open being interrupted by strangers offering flowers made rounds on social media. Temple loudspeakers were used to narrate a commentary – similar to a cricket match – when someone went out to defecate in the open. Children were asked to whistle and empty the lotas of people seen to be defecating in the open.

According to a district level official, “Incidences where people got into fights did happen but the active involvement of the powerful, influential and committed district staff gave strength to those who were stopping poorer villagers from going out and defecating in the open. In some cases, the CEO personally got the police to go and threaten the open defecators for creating a ruckus”. In five months, Indore was declared open defecation free.

Can ‘success islands’ be replicated?

Diseases spread by open defecation kill babies and stunt those who survive. In the face of this public health emergency, “success islands” like Indore serve some hope to policymakers and development professionals.

Indore’s relatively small size and the rapid urbanisation of its villages makes it a very special place. An average district in Madhya Pradesh will have at least twice as many habitations as Indore. Despite this, making the district ODF required government officials to take time out of their primary jobs and devote time towards building latrines and monitoring sanitation activities. A government clerk who was a part of the latrine drive in the district said, “This could happen only because we did not work the way government functions. All of us had to forget our personal lives and work 24×7 for reaching the ODF status.”

So, it appears that Indore’s “success” is not particularly replicable. Other districts are not as wealthy, not as urban and have lower pre-existing rates of latrine coverage. Further, expecting government officials in each of the remaining districts to sacrifice their jobs and personal responsibilities amounts to wishful thinking.

It is also important to consider whether the strategies used in Indore should be used elsewhere. In Indore, when the district leadership pressured people to make latrines, many built expensive latrines with large pits. A few, who were poor and unable to invest money beyond the government subsidy, decided not to make one. They thought Rs 12,000 was too little for constructing a latrine. But because these poor households would have otherwise disqualified a panchayat from applying for ODF status, such families were harassed by monitoring teams that had government support.

In most cases, the members of the monitoring teams were wealthy upper caste Hindus and the poor families were from lower castes. Since caste conflicts are a harsh reality in rural India, it is likely that informal village level committees may have little respect for Dalit rights. While celebrating the “success” of Indore, Modi did not acknowledge the caste divide and its implications for Dalits in rural India. 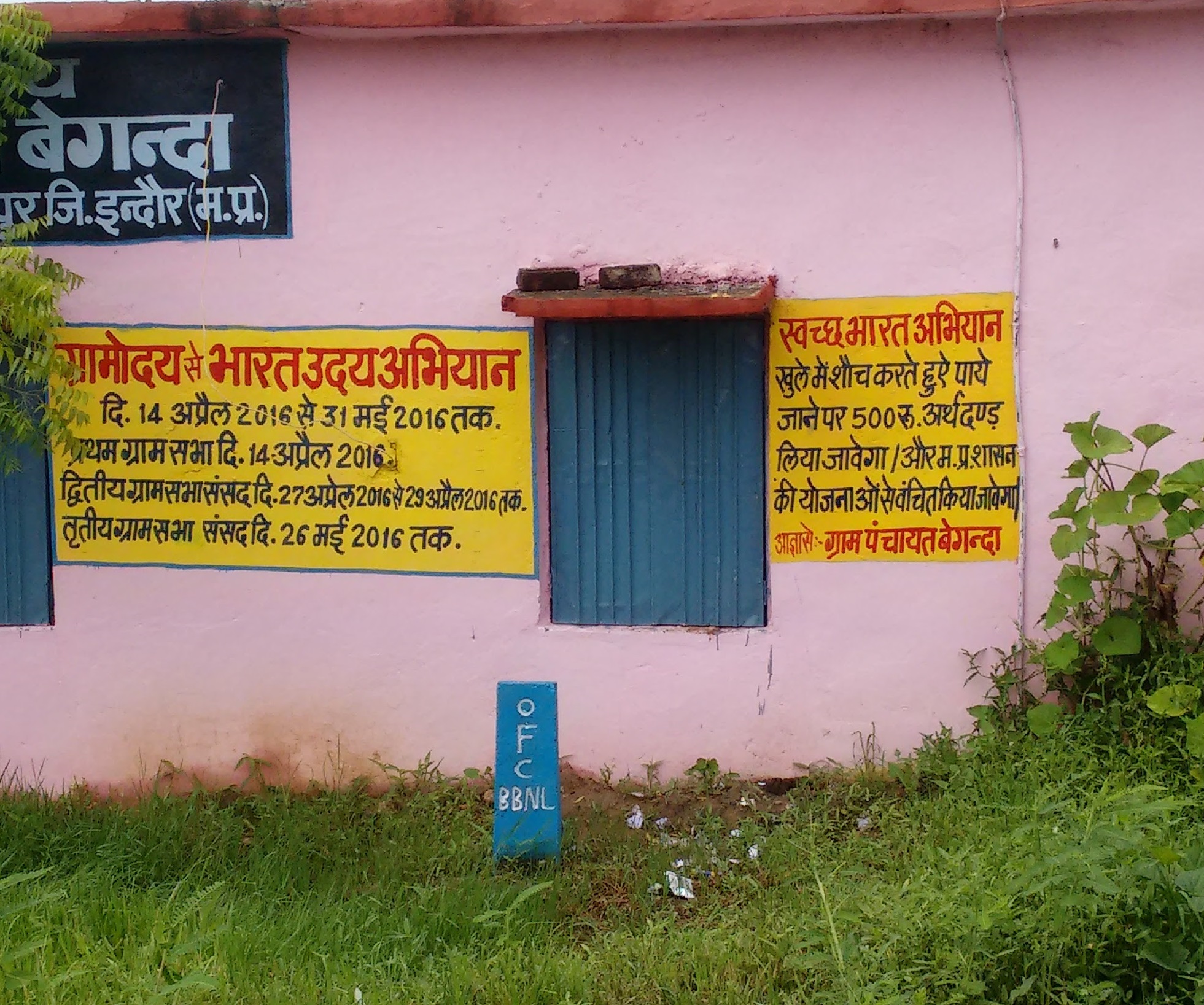 A message on the wall in Indore says ‘Those who defecate in the open will have to pay a Rs 500 fine and will also be excluded from other MP government programs.’ Credit: Nikhil Srivastav

In Indore, when panchayats encountered families who could not get an informal loan to make an expensive latrine, instead of convincing them to make an inexpensive one, donations were made by corporates and elected officials. When donations were not available, the sarpanch hired a contractor to make a Rs 12,000-latrine for the family. This bolstered the belief that inexpensive latrines are the least desired option. Although the district was officially awarded ODF status, owners of such latrines continue to go out and defecate in the open.

There is no doubt that district officials in Indore and Bikaner deserve praise for taking up an important issue but, at the same time, policy makers should not look to these isolated incidents as replicable models. Swachh Bharat Mission has lived 40% of its life and as per government records only 23 out of 650 districts have been declared ODF. Since most villagers in India are more like the poor households in Indore who received a soak pit latrine from the sarpanch and decided not to use it, it is likely that the strategy devised in Indore will not work in the rest of India. Moreover, it may do more harm than good by singling out Dalit households and making inexpensive latrines even less desired.

Nikhil Srivastav is the research and policy manager at the Research Institute for Compassionate Economics.