Five Years After Passing Law to Protect Whistleblowers, Govt Yet to Operationalise It

In a letter to Narendra Modi, activists have said that “the failure of the government to...implement the law has undermined the will of Parliament to provide statutory protection to whistleblowers.” 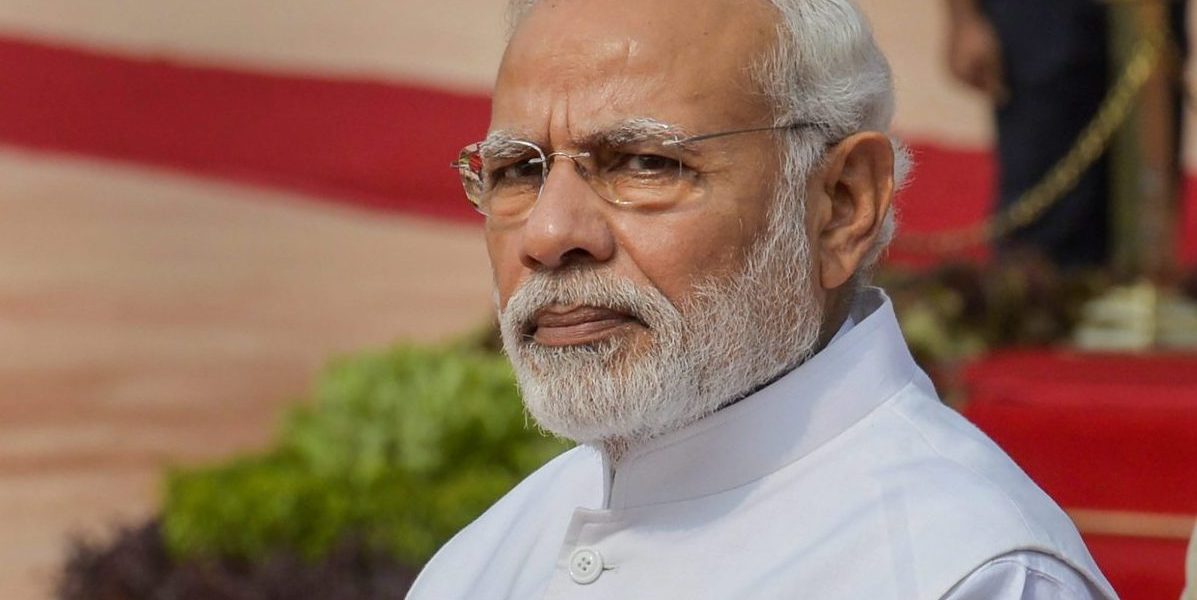 New Delhi: On the fifth anniversary of the passage of the Whistle Blowers Protection Act (WBP Act) by parliament, transparency activists on Thursday urged Prime Minister Narendra Modi to operationalise it.

In a letter, activists charged that “the failure of the government to operationalise and implement the law has undermined the will of Parliament to provide statutory protection to whistleblowers.”

The letter, signed by members of the National Campaign for Peoples’ Right to Information, said the WBP Act was passed by parliament on February 21, 2014. Its objective was to provide a statutory framework for concealing the identity of whistleblowers and protecting them from victimisation.

The Act, the letter said, sought to establish a mechanism to receive, and inquire into, complaints against public servants relating to offences under the Prevention of Corruption Act, 1988; wilful misuse of power or discretion; or attempt to commit or commission of a criminal offence.

Bill was passed after prolonged protests

The activists recalled how following the killing of NHAI engineer Satyendra Dubey, who blew the whistle on corruption in the Authority, there was public outrage. The demand for a statutory mechanism to protect whistleblowers was subsequently raised.

It was following a 20-day-long dharna outside offices of political parties and the parliament by whistleblowers, their families and citizens, including RTI users that the WBP Act was finally passed on the last day of the winter session of the Rajya Sabha in 2014.

The activists – Anjali Bhardwaj, Nikhil Dey, Rakesh Reddy Dubbudu, Shaikh Ghulam Rasool, Pankti Jog and Pradip Pradhan – noted that to operationalise the law, the government was required to frame rules and notify the date of the Act coming into force. But in all these years, it has not done so.

Law would have given statutory protection to whistleblowers

As a consequence, killings of whistleblowers have continued unabated, the activists said. “The failure of the government to operationalise and implement the law has undermined the will of Parliament to provide statutory protection to whistleblowers. In the last 5 years, scores of people have been killed and many more attacked and victimised for coming forward to report on corruption and wrongdoing,” the letter to Modi said.

Stating that “these people could have been afforded protection had the government implemented the law,” the letter gave statistics to highlight how grave the situation was. “In 2018 alone, 18 people were killed for blowing the whistle on corruption on the basis of information accessed under the RTI Act,” it said.

The letter further stated that “instead of operationalising the WBP Act, an amendment Bill was introduced in parliament in 2015 to dilute several key provisions of the law.”

In the Rajya Sabha, several MPs moved a proposal to have the Bill referred to a select committee. However, this demand was ignored.

On how this amendment Bill sought to dilute provisions of the law, the letter said, among other provisions, it proposed “removal of the clause which safeguards whistleblowers from prosecution under the Official Secrets Act (OSA) for disclosing information as part of their complaint.”

Also, it said, “offences under the OSA were made punishable by imprisonment of up to 14 years. Threat of such stringent action would deter even bona fide whistleblowers and defeat the very purpose of the law, which is to encourage people to come forward and report wrongdoing.”

The letter also noted that the “government has repeatedly cited the pendency of the proposed amendments as the reason for non-implementation of the WBP Act.” But, it said, this “cannot be a justification for not implementing” the Act.

Even amendment Bill will lapse now

Further, the letter sounded a note of caution. “The amendment bill, which was introduced in the Lok Sabha, will now lapse with the dissolution of the lower House with the upcoming general elections,” it said.

Stating that “it is most unfortunate that the government has failed to implement the WBP Act, which is an integral part of any effective anti-corruption framework,” the letter said. “non-implementation of the law has significantly weakened the fight against corruption.” It therefore urged the PM to “immediately ensure that appropriate steps are taken to operationalise the WBP Act.”