Website in 'Foreign Plot to Cause UP Riots' Says 'Avoid NYPD, White Supremacists'

How anyone could trigger riots in Uttar Pradesh with English content cut-and-paste from a Black Lives Matter protest site in the United States is not clear. 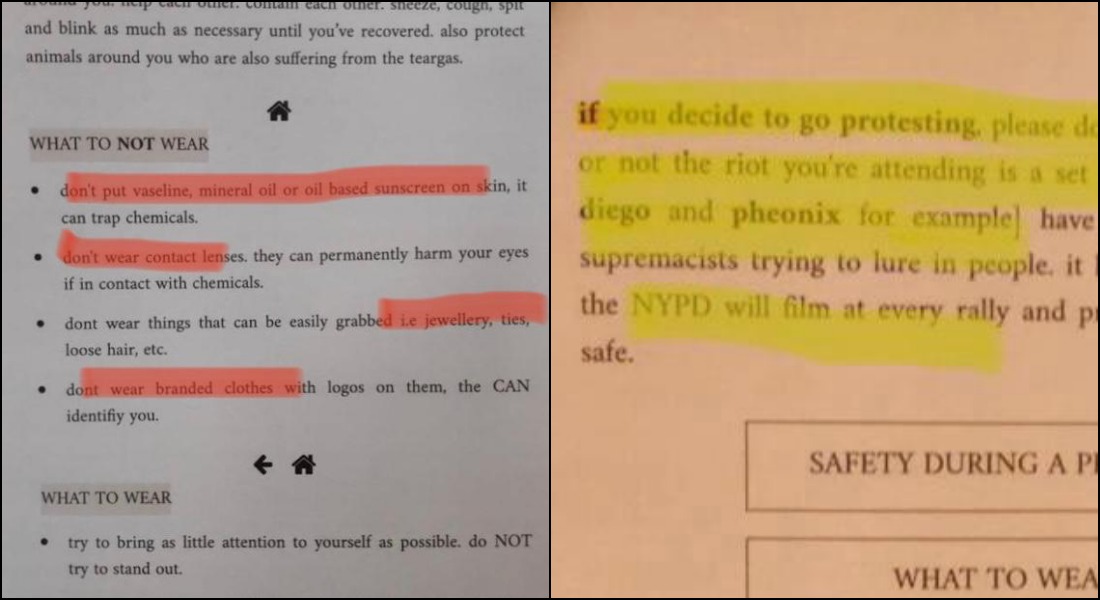 New Delhi: Facing widespread criticism for its handling of the gang rape and brutal murder of a young woman in Hathras, the Uttar Pradesh police has now alleged that there is an ‘international plot’ to cause caste and communal riots in the state and defame chief minister Yogi Adityanath.

There’s only one problem. The website set up by unknown persons and touted as being at the centre of this conspiracy has crudely plagiarised a Black Lives Matter protest site without bothering to cover up their tracks by at least deleting the obvious US references and making it relevant to Uttar Pradesh.

An FIR has been lodged against unidentified persons at the Chandpa police station on Hathras under several sections of the IPC including sedition. At the same time, more than a dozen similar FIRs have been lodged in different districts.

Though the FIR at Chandpa PS does not mention it, senior police officials say that an English language website, justiceforhathrasvictim.carrd.co,  is linked to the conspiracy. The website has since been taken down but a cached version is available for reference. Carrd.co is a publishing platform that allows anyone with an email address to open a blog site with it. The UP police have not disclosed if they know the identity of the site’s creator. The Wire has written to Carrd.co seeking that information but has yet to receive a reply.

What the police has not explained is how a website in English would end up instigating riots in a state that is largely Hindi speaking.

Curiously, the most ‘damaging’ entries from the website shared with The Wire by the state police – and touted as evidence for the ‘international plot’ to cause riots – have clearly been lifted in a ‘cut and paste’ operation from a Black Lives Matter protest-related site in the United States. The ‘Hathras’ site reproduces that language verbatim, leading to a bizarre set of instructions for would-be protestors and rioters in UP. Sample these:

Surprisingly, the ‘incriminating literature’ touted by the UP police, warns the would-be rioters of Uttar Pradesh that the New York Police Department (NYPD) would be filming the protests. 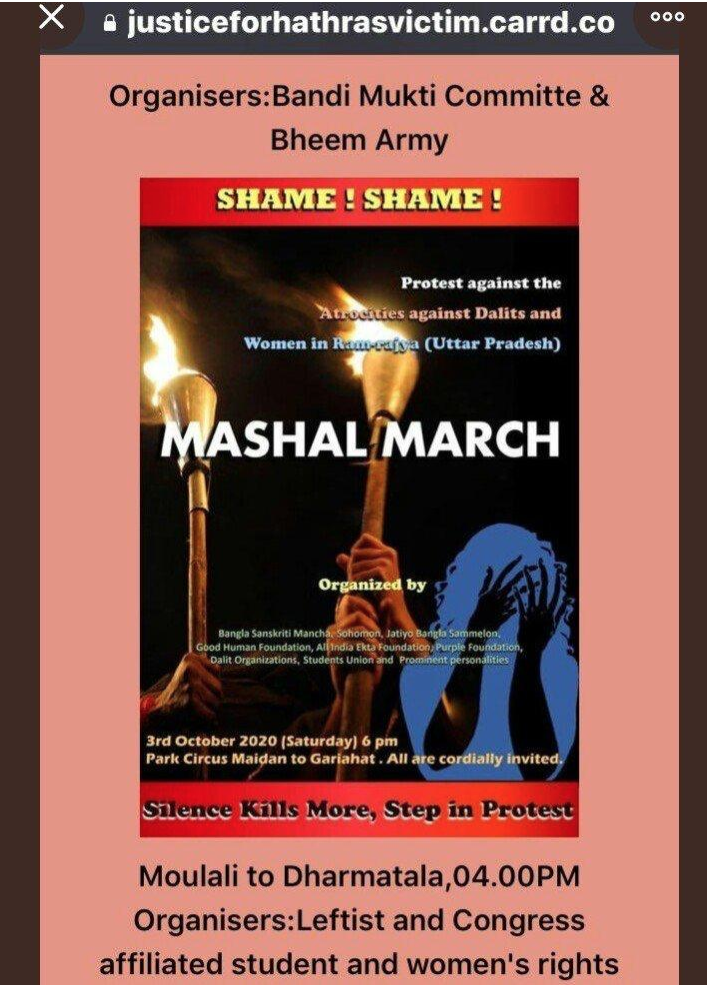 A sample poster carried on the website describes the organisers of a protest in Kolkata as ‘Leftist and Congress affiliated student and women’s rights’ groups’, even though Left groups do not usually use the word ‘Leftist’ to describe themselves.

The website also carried links to petitions that can be signed demanding justice for the victim. It also listed several government email addresses where aggrieved citizens could send emails and advised them not to copy paste emails but to change sentences so they are not considered spam. UP police claims all this was to ‘defame’ the state government.