Watch Out For the New Kid on the CBI Block

No one expects Subodh Jaiswal to catch the T.N. Seshan virus of assertive institutional independence. But he should remember that his elevation took place because a new CJI felt a judge’s moral duty to suggest that ‘law’ be observed. The Central Bureau of Investigation has a new director and his name is not Rakesh Asthana, the Gujarat cadre IPS officer who has a reputation of being the ruling clique’s favourite errand boy. Instead, Subodh Jaiswal, of the Maharashtra cadre, has been appointed and he comes to the job eager to uphold his own reputation for integrity and professionalism.

And, if it is kept in mind that it was the new chief justice of India –  Justice N.V. Ramana – who, as a member of the selection panel, had insisted that the choice of the new CBI chief needed to be guided by ‘law,’ and, that it was this insistence which knocked the ruling clique’s favourites out of the contention, then it is somewhat reasonable to expect that Jaiswal should function as pretty much his own man. At least he need not feel that he owes his job as CBI director to the political bosses.

Indeed, to begin with, he can at least proceed on the assumption that he has the CJI’s blessings, if not his protection.

Given the excessive and wilful use of the CBI by the Modi regime these last seven years for “extra-judicial” purposes, Subodh Jaiswal’s appointment has necessarily to be seen as a much-needed break for fairness and democratic reasonableness. Granted, of course, the CBI is not the only coercive instrument available to a prime minister; the Enforcement Directorate and the NIA will continue to be at the political executive’s beck and call; and, then, there is that Income-tax inspector, always obliging, always minatory.

Yet, whatever be the nature of potential judicial indulgence available to the new CBI director, it would be tragic if he were to set himself up as a rival power centre. Jaiswal certainly cannot be under the impression – nor can he afford to create the impression to others – that he would be available to Prime Minister Modi’s political rivals and detractors.

Modi heads a legitimate government and it cannot be any police officer’s business to want to bring a prime minister, however errant, down to his knees. Policemen are not elected; political leaders are and we will always need to be cognisant of that distinction in a democracy.

Only a very poor democracy depends upon an “autonomous” policeman to maintain its equanimity.

What can be reasonably expected of the new CBI director is that he would nudge the investigative agency to rediscover its institutional elan. Not much; but even that will not be easy.

He himself will discover that in these past seven years, the entire organisation – like all other supposedly ‘autonomous’ institutions – has internalised a new set of illiberal values and authoritarian attitudes. The king is not only to be granted his every wish, ‘smart’ and ‘ambitious’ men and women in the royal court must anticipate and exert themselves in accordance with the Shahenshah’s every whim and fancy. 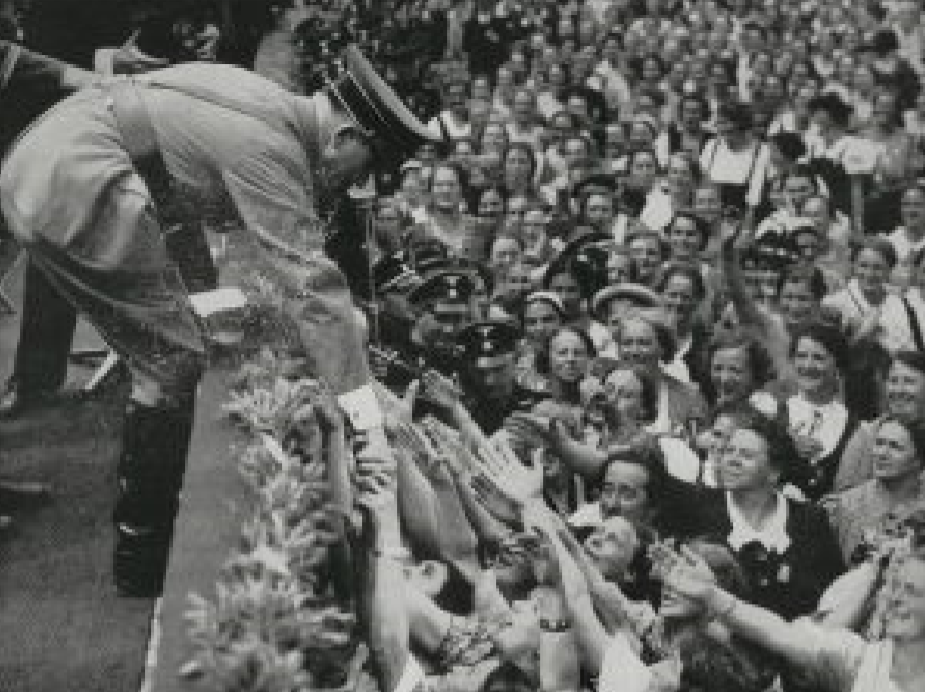 This is not an unfamiliar syndrome. Long ago, Hannah Arendt had propounded the “banality of evil” thesis in an effort to explain how Germany under Hitler descended to  thedepth of human depravity: it was the willingness of the faceless bureaucrats to do what they perceived to be their Fuhrer’s wish. Hitler’s Germany, of course, remains an extreme example but nevertheless a reminder from not too distant a history.

The itch to please “the Leader” has not vanished from across cultures and countries.

The stakeholders in our own democracy have watched with considerable dismay how otherwise reasonable and decent men and women in institution after institution have betrayed their own professional standards and ignored the call of personal honour to do the rulers’ dishonourable bidding.

These compromised officers have put their imagination, initiative and insight at the service of a set of politicos who have commandeered legitimate authority. And, not unexpectedly, careerists have managed, as they always do, to construct their own by-lanes of justifications and high-ways of explanations. And no bureaucrat – civilian or in uniform – wants to be overeager to join the Ashok Khemkas in their marginalisation.

These last seven years we have scripted our own ‘banality of evil’ with very desi characteristics, as befitting a New India.

Given this dismal context, how reasonable and how realistic will it be for the stakeholders in a lawful governance to hope that a new CBI director would make a difference? Not much, perhaps. Skeptics may even be able to point to a few skeletons in the Jaiswal closet. After all, he was not exactly made to cool his heels during the Modi-Shah years. He was not an outcast to the impresarios atop the Raisina Hill.

On the other hand, for two years the new director is almost untouchable, notwithstanding the manner in which the Modi government moved to unseat Alok Verma as CBI chief in 2018. Jaiswal should be able to carve out some elbow-room for himself and his organisation.

He should be very much aware that none of his acquiescent predecessors over these past seven years will ever be counted among the honourable individuals who have headed this great organisation. Jaiswal’s induction in the Indian Police Service and his indoctrination in its professional ethos predates the rise of the Shahenshah and Shah regime; therefore, it must be assumed that he is not a total stranger to how functionaries of a lawful organisation in a lawful society perform their lawful duties.

Above all, like any intelligent citizen, he would be aware that the Modi Project has lost its lustre. For any mandarin of the Indian state, there can be no personal honour nor any patriotic satisfaction or nationalist fulfilment in bending rules, crossing red-lines and flirting with official brutality just to please a wayward demagogue.

Yet, individuals do always make a difference.

No one can expect the new CBI director to catch the T.N. Seshan virus of assertive institutional independence. All that is expected of him is to remember that his own elevation took place because a new CJI felt a judge’s moral duty to suggest that ‘law’ be observed.

And, as a life-long professional police officer, Jaiswal should know when to use the law for a noble public purpose rather than serve the sordid convenience of shabby politicians. Only then would he be worthy of democratic expectations.