Desiraju was a lot more than one of the most impactful civil servants of India, Ramachandra Guha tells 'The Wire'. 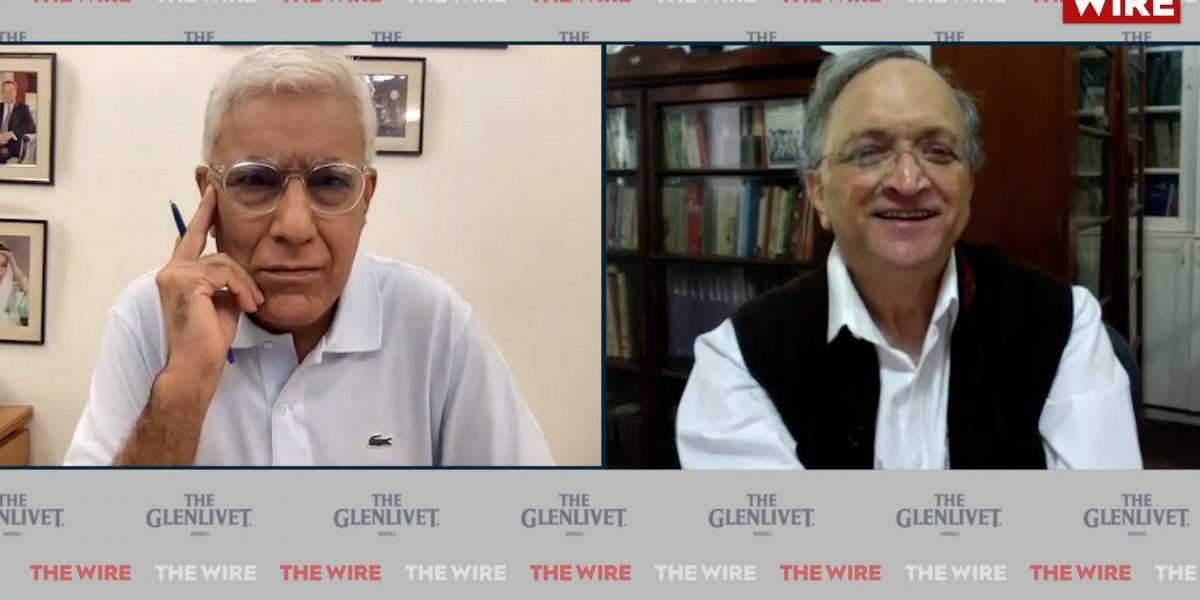 In an interview remembering his friend of 30 years, Ramachandra Guha, a highly regarded historian of modern India, said Keshav Desiraju, the former Health Secretary, was “the most exemplary Indian of my acquaintance – exemplary as (a) public servant, scholar, teacher, family man and friend.”

Guha added that Desiraju, who died on September 5, 2021, at the age of 66, was also one of the most modest people he knew. He never boasted of the fact nor let it slip it into a conversation that he was former president S. Radhakrishnan’s grandson and the nephew of the internationally acclaimed historian, S. Gopal.

In a 24-minute interview to Karan Thapar for The Wire, Ramachandra Guha said Keshav Desiraju’s three great achievements as Health Secretary were the development of a national mental health policy, the creation of NTAGI, which is today playing a critical role in COVID-19 vaccination, and detailed attention to people with disabilities, whose requirements previously were ignored.

Guha said Desiraju also had the capacity to reach out to people outside the government whilst formulating policy. He was both inclusive and oblivious of hierarchical relations, which traditionally matter a lot to civil servants. For instance, he involved NGOs whilst putting together the national mental health policy and critics of the national immunisation programme whilst putting together NTAGI. 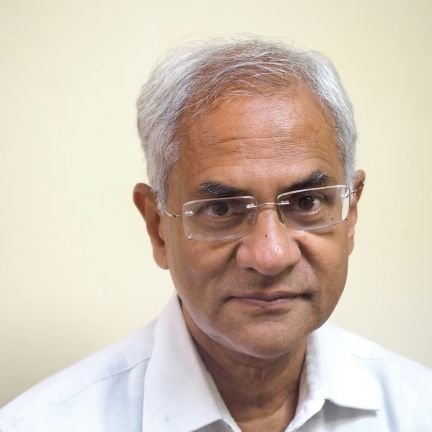 Speaking to The Wire about Desiraju’s stand against corruption in the Medical Council of India and his opposition to the tobacco lobby, which led to the UPA government suddenly transferring him out of the Health Ministry, Guha said this only served to further burnish Desiraju’s reputation but left an indelible black mark against the UPA.

Guha made a point of stressing this is an incident when Dr. Manmohan Singh, then Prime Minister, failed to support and stand by one of the best health secretaries India has had.

In The Wire interview, Guha spoke about Desiraju’s biography of M.S. Subbulakshmi, which he describes as “one of the two best books on an Indian musician”. In particular, Guha praised the depth of research and understanding in Desiraju’s book.

Guha spoke of a train journey from Anuppur to Delhi, which he took with Keshav Desiraju, which is when he first realised that he has “near-perfect recall of every composition he had heard her sing”.

Guha also spoke about Desiraju’s fondness for Uttarakhand, it’s mountains and people. Of Almora, where Desiraju spent the early years of his career, Guha said, “Keshav may have touched more lives, and in more salutary ways, than any other civil servant of his generation.”

Speaking about Desiraju the man, Guha said he was “a Nehruvian Indian” and “detested Hindutva”. He added that the present government may not have valued and admired him but Atal Bihari Vajpayee certainly would have. Had Vajpayee been Prime Minister, Desiraju would have been given an important post-retirement job because the government would have wanted to keep using his talents, he said.

Guha said Desiraju was an engaging personality. He had a fondness for attractive socks and marzipan and enjoyed a good single malt after dinner.

Sadly, Desiraju died young, at the age of 66. It was, coincidentally, on his grandfather Radhakrishnan’s birth anniversary.