Michael Kugelman of Wilson Center says the world has seen the extent of suffering and death in India, and the Central government does not seem invested in meeting the needs of people. 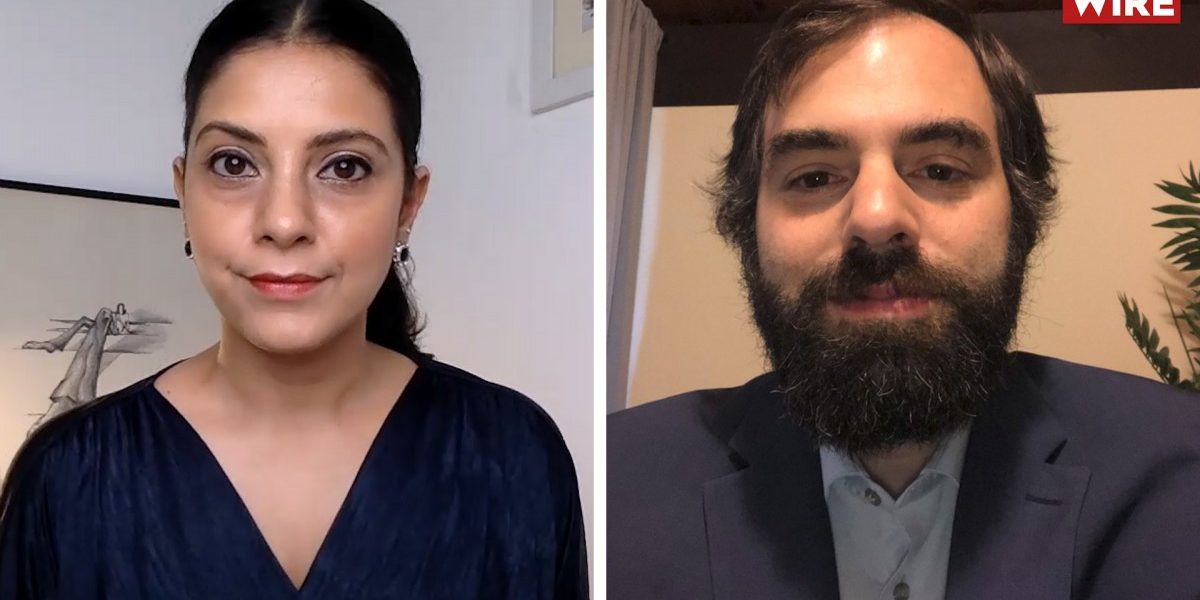 India is living through every nation’s nightmare. A breathless surge in active cases, a spike in daily deaths – with question marks around official figures and a complete breakdown in medical infrastructure, from beds to oxygen. The scale and size of it has now taken us from a COVID second wave to a full-blown humanitarian crisis. How does the world look at these events and what is the urgent support India needs?

Mitali Mukherjee spoke with Michael Kugelman, Senior Associate for South Asia, Wilson Center. He said the world has seen the extent of suffering and death in India and it looks catastrophic and nightmarish. The Modi government has also come across as complacent and unwilling to recognise the pandemic.

Kugelman said there was a perception that the government had indulged in rampant politicisation of the pandemic and a lot of soul searching was required on how it should work better for the country.

However he was confident the tragedy had not diminished India’s perception as an emerging leader and there was no question that there would be aid given from all quarters, including the US, UK, France and even established adversaries like China and Pakistan. Despite a delay in dispatching aid, relief and raw material clearances to India, he also believed the relationship with the US remained strong as the world recognised the danger of India’s pandemic crisis tipping over into the region and worldwide.