In a statement, the NGO has noted that the MHA had furnished "vague and bald" allegations against it, and not clarified why the responses provided by the organisation were considered untenable. 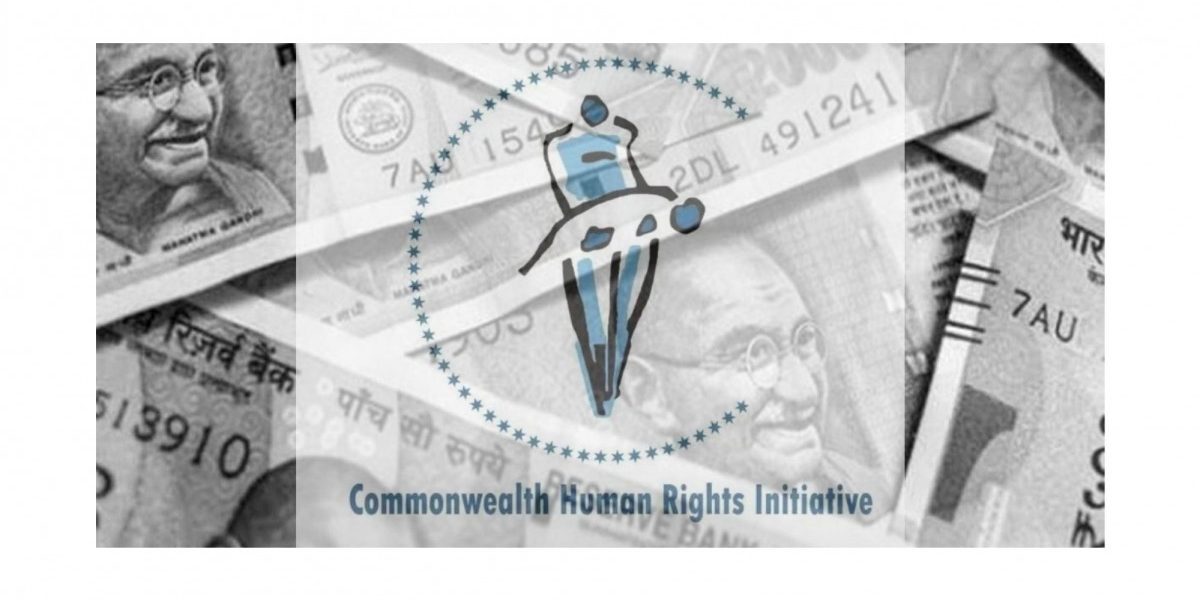 New Delhi: The Commonwealth Human Rights Initiative (CHRI), an NGO, released a statement on Thursday, April 28 regarding the Union Ministry of Home Affairs’s recent decision to cancel its registration under the Foreign Contributions Regulation Act (FCRA), 2010.

The Wire had earlier reported the MHA’s April 19 decision to cancel the FCRA registration of the CHRI as well as that of another NGO, Apne Aap Women Worldwide (AAWW). The ministry had claimed that the NGOs had violated laws and diverted foreign funds and had “failed to file annual financial returns mandated under the FCRA”.

In its April 28 statement, published on its website, the CHRI details the events leading up to the cancellation of its licence, noting that the organisation had “fully cooperated with the MHA in all the proceedings initiated since June 2021”.

The statement notes that the MHA had first suspended the CHRI’s licence on June 7, 2021, for a period of 180 days and had extended the suspension for another 180 days on December 1 of that year.

It also notes that between August 9 – 14, 2021, an audit team of the MHA had inspected the organisation’s books. The audit team’s “observations” were sent to the CHRI thereafter on October 7 and on December 7, the MHA sent the organisation a show cause notice asking it to justify why its licence should not be cancelled.

On February 16, 2022, representatives of the CHRI had a video conference with the joint secretary (foreign affairs) of the MHA to explain the same. Yet, on April 19, the MHA issued the order which states that the organisation’s licence has been cancelled.

“Nothing in the cancellation order indicates why the MHA finds our explanation unsatisfactory, unreasonable or untenable,” the statement reads.

First, the CHRI statement claims that the MHA pulled it up for depositing Rs 31,90,598 in its bank account designated to receive foreign funding, contending that this was not covered under the definition of ‘foreign contribution’.

In response, the organisation contends that the amount came from donor agencies in the UK and Sri Lanka in 2014 and 2018 respectively for carrying out “specific project activities” in India. The statement says that the CHRI had reported these sums for “consultancy project agreements” to the MHA “out of abundant caution” and that it had explained the same to the MHA on two occasions.

Next, the CHRI claims it was pulled up for not fully disclosing details of activities/projects for which foreign contributions had been received and utilised in ‘FC-4 Form’ for FY 2018-19.

The CHRI, however, claims that it had submitted these details in a project-wise manner, along with “opening and closing balance of funds as part of the Receipts and Payments Account and the Income and Expenditure Account” for 2018-19, in the ‘annual report’ section of the FC-4 Form, which it claims it uploaded online within the stipulated deadline.

“Copies of these documents were enclosed along with our responses sent to the MHA,” it says in its statement.

Further, the CHRI statement says that it was accused of providing “incorrect and conflicting information” regarding opening and closing balances of foreign contributions (FC) in the FC-4 Form for the years 2013-14 and 2018-19.

The CHRI’s explanation begins by saying that the organisation follows an accrual-based accounting system rather than a cash based one, “as is the common practice of NGOs in India”.

“During the August 2021 audit of our books of accounts conducted by the MHA’s Audit Team, in order to arrive at the year wise Opening/Closing Balance, they have taken into consideration only the cash and bank accounts (reported under Col. 2.iv of FC-4) but not taken into consideration Fixed Deposits reported under the head: ‘Total investment in term deposit in FC-4’, for FYs 2014-15 and 2017-18. This has resulted in the differences in the opening and closing balance as calculated by CHRI and MHA’s Audit Team,” the statement reads.

Further, the CHRI says that its Receipts and Payments account includes foreign funds which are utilised, but not paid during that Financial Year (such as amounts payable to sundry creditors, annual provisions for leave salary and gratuity payable to staff members) and can thus not be compared to the balances shown in FC-4 returns.

Moreover, the organisation claims that there were two typographical errors in the figures for 2018-19 and 2019-20 which the MHA’s audit team had recorded.

According to the CHRI, these facts had been provided to the MHA on three occasions.

Finally, the MHA accused the CHRI of utilising foreign contributions beyond the scope of the FCRA, thereby violating its provisions.

Calling this allegation “vague and bald”, the CHRI notes that it cannot offer an explanation for it, also noting that it was only mentioned in the April 19 cancellation order but not in any proceedings before and that.

The statement also notes that in the MHA alleged that from 2013-14 to 2019-20, the CHRI used foreign contributions received for the benefit of foreign countries and foreign citizens. This charge, while mentioned in the audit team’s observations and the show cause notice, was not mentioned in the cancellation order.

However, the CHRI notes that it had offered explanations on the same; that there is nothing in the FCRA rules that prevents an organisation from doing so, especially when it is done in line with the “declared ‘purpose for which the contribution has been received’ as well as the stated aims and objectives of the association; and that the total cost of the benefit to foreign countries and citizens amounts to only 7.37% of the total utilisation of foreign contribution in the stipulated time period.

“CHRI will seek all remedies in law to reverse the MHA’s cancellation order. Meanwhile, CHRI will continue to work for the practical realisation of people’s human rights, access to justice and access to information, as per its mandate,” the statement concludes.