While the reasons for his resignation are yet unclear, Rupani becomes the third BJP chief minister to step down in the recent past. 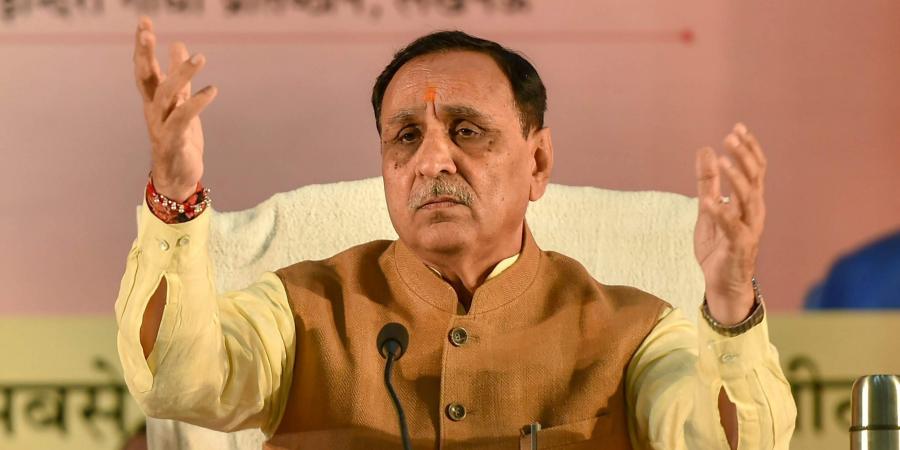 New Delhi: Vijay Rupani has stepped down as the chief minister of Gujarat, after a ‘flurry of developments’. It is yet unclear what prompted this decision a year before the state goes to the polls.

According to the Times of India, speaking to the media after submitting his resignation to governor Acharya Devvrat, Rupani dodged questions about the sudden decision. He said that a change of guard is natural in the BJP, thanking the party leadership for giving him the opportunity to serve as chief minister.

“I was allowed to serve the state for five years. I have contributed to the development of the state. I will further do whatever is asked by my party,” Rupani was quoted as saying by news agency PTI.

“In BJP, there has been a tradition that responsibilities of party workers change from time to time. I will be ready to take whatever responsibility that the party will give me in the future,” Rupani said.

Rupani’s cabinet has also stepped down, according to NDTV. The news channel also reported that Mansukh Mandaviya, who was in July sworn in as the Union health minister, and deputy chief minister Nitin Patel could be possible replacements.

According to The Hindu, the party is likely to announce his replacement by evening as the BJP general secretary B.L. Santosh is holding meetings at the party headquarters.

The newspaper also said that Rupani was asked to step down because of his “lacklustre administration”, whose performance was “not as per the expectations of the party high command”.

Gujarat goes to the polls next year, which could have played a role in Rupani’s exit. A change of leadership in Gujarat ahead of assembly polls has emerged as a political formula to contain anti-incumbency. In August 2016, a year before the last assembly polls, Anandiben Patel was replaced by Rupani to contain the Patel community’s anger against the former’s handling of the Patidar agitation. Now, when Rupani faces similar anger for mishandling the COVID-19 pandemic, which led to unprecedented deaths in the state, the decision to remove him may be a strategic choice by the BJP again.

Indeed, the saffron party has been struggling to find a suitable replacement for Narendra Modi, who served as chief minister of Gujarat for 13 years, since his election as prime minister. Modi and Rupani are the only two BJP chief ministers who have been in office for more than five years.

Rupani is the third sitting BJP chief minister to step down in the recent past. Before him, Tirath Singh Rawat stepped down as Uttarakhand chief minister while B.S. Yediyurappa also resigned as Karnataka chief minister. Tirath Rawat’s resignation came just four months after he had replaced Trivendra Singh Rawat in the chief minister’s seat. In Assam, Sarbananda Sonowal was replaced by Himanta Biswa Sarma after the former completed his term.

In several other BJP ruled states, like Manipur and Tripura, state units have demanded that the national leadership oversee a change in guard.

According to the Indian Express, the principal opposition party Congress said that Rupani has been made the “scapegoat” to “hide” the BJP’s mismanagement during the pandemic. Gujarat Pradesh Congress Committee president Amit Chavda told the newspaper that the government “has been an abject failure on all fronts”.

“We knew that the state government in Gujarat was remote controlled from Delhi and the manner in which Anandiben was asked to resign without completing her term, in the same manner, Vijay Rupani has also not been allowed his full term. The BJP is hiding its failures and making Rupani a scapegoat,” he said.

The Aam Aadmi Party said its performance in the recent local body polls has put the BJP in a defensive mode.

Independent MLA Jignesh Mevani said that Rupani should have resigned due to his “monumental mismanagement” of the COVID-19 crisis, not to “take care of electoral arithmetic” for the 2022 assembly elections.

People of Gujarat would have appreciated had Mr. Rupani resigned for his monumental mismanagement of Covid crisis.

Note: This is a developing story. More details will be added as they become available.