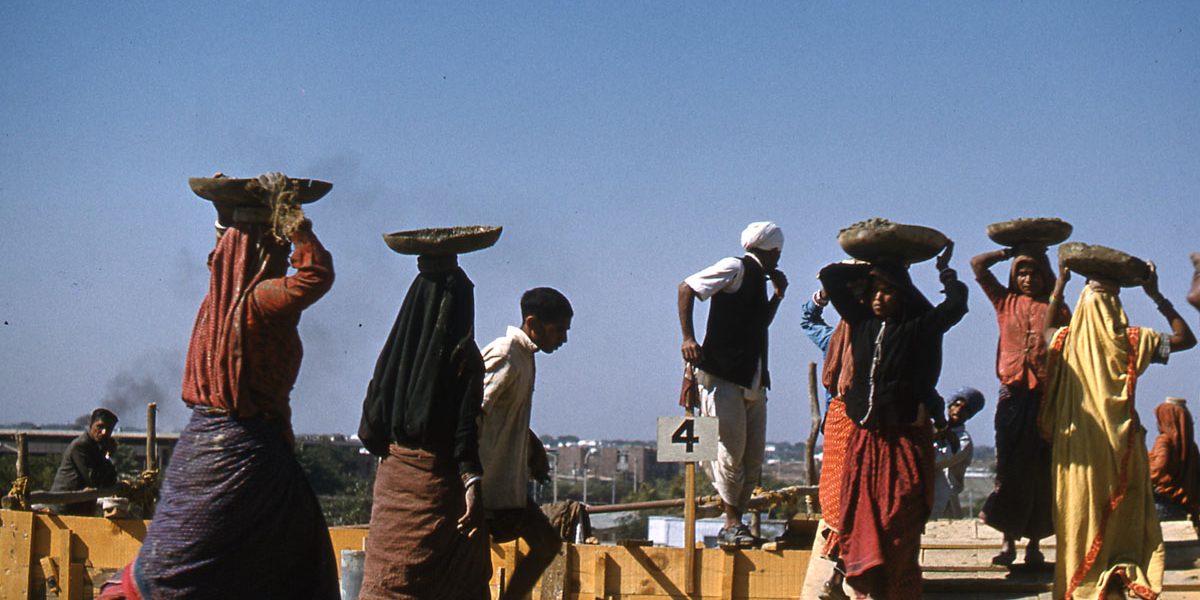 Replying to a question by Congress MP Kumar Ketkar in the Rajya Sabha on whether the unemployment rate has been rising every quarter, the minister of state for labour and employment Santosh Kumar Gangwar said on Wednesday that in urban areas, the unemployment rate increased from 4.9 to 7.7% during the period.

Explaining the methodology of collection of data, the minister said it was based on the results of the annual Periodic Labour Force Survey (PLFS) conducted by the National Statistical Office (NSO) under the Ministry of Statistics and Programme Implementation during 2017-18 and the annual employment-unemployment survey conducted by the Labour Bureau, Ministry of Labour and Employment. 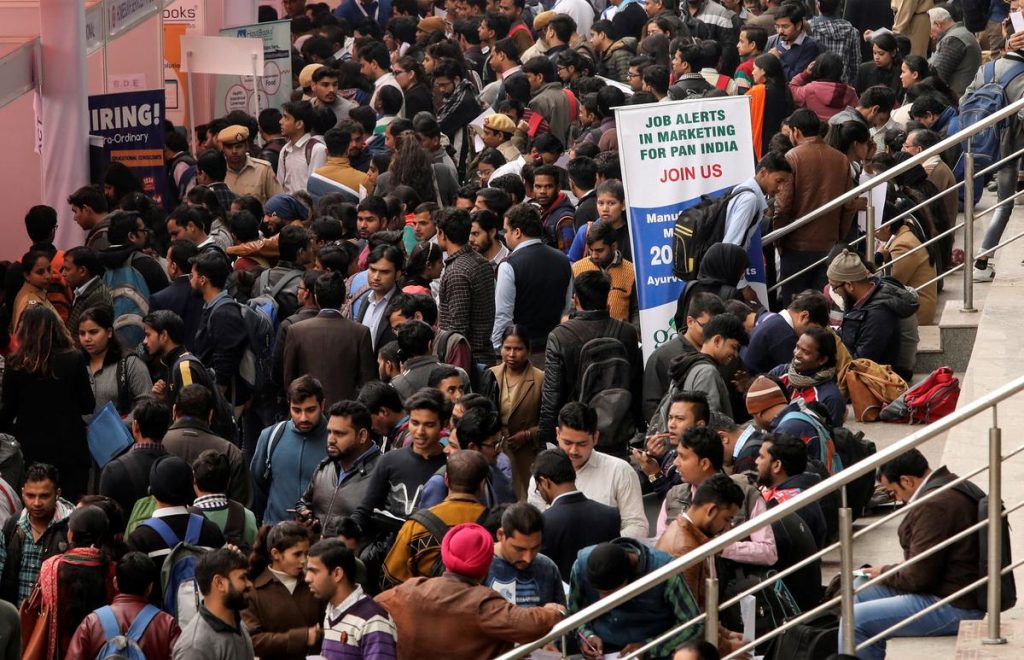 In response to another question by Congress MP Anand Sharma on whether India’s unemployment rate has risen to 8.5% due to the economic slowdown and contraction of industrial output, the minister responded by only providing the data from the same PLFS Survey. He said that as per the Region Gender Survey conducted by the PLFS, in the two-year period between 2015-16 and 2017-18, the unemployment rate among rural males increased from 2.9% to 5.7%, while for rural females it dipped from 4.7% to 3.8%. Overall, it increased from 3.4% to 5.3%.

In the case of urban areas, the overall unemployment rate increased from 4.4% to 7.7% with the rate more than doubling for urban males from 3% to 6.9% during the same period. In the case of urban women, it came down slightly from 10.9% to 10.8% in the two-year period.

The minister also stated that during 2017-18, the estimated labour force participation rate for those 15 years and older across the country was 75.8% for males and 23.3% for females.

On the steps taken by the government to improve the employment scenario, Gangwar stated that the private sector is being encouraged and that various projects involving substantial investment are being fast-tracked. He said public expenditure on schemes such as Prime Minister’s Employment Generation Programme, MGNREGS, Deen Dayal Upadhyaya Grameen Kaushalya Yojana and Deendyal Antodaya Yojana-National Urban Livelihoods Mission has been increased.

Also, he said, the Pradhan Mantri Mudra Yojana has been initiated for facilitating self-employment. Under this scheme collateral free loans up to Rs 10 lakh are being extended to micro and small business enterprises and to individuals to enable them to set up or expand their business activities.

He said a digital portal has also been set up under the National Career Service Project to provide a nation-wide online platform for the job seekers and employers for job-matching.