Data revealed by the home ministry earlier showed that just 2.2% of the cases under the Act ended in court convictions. 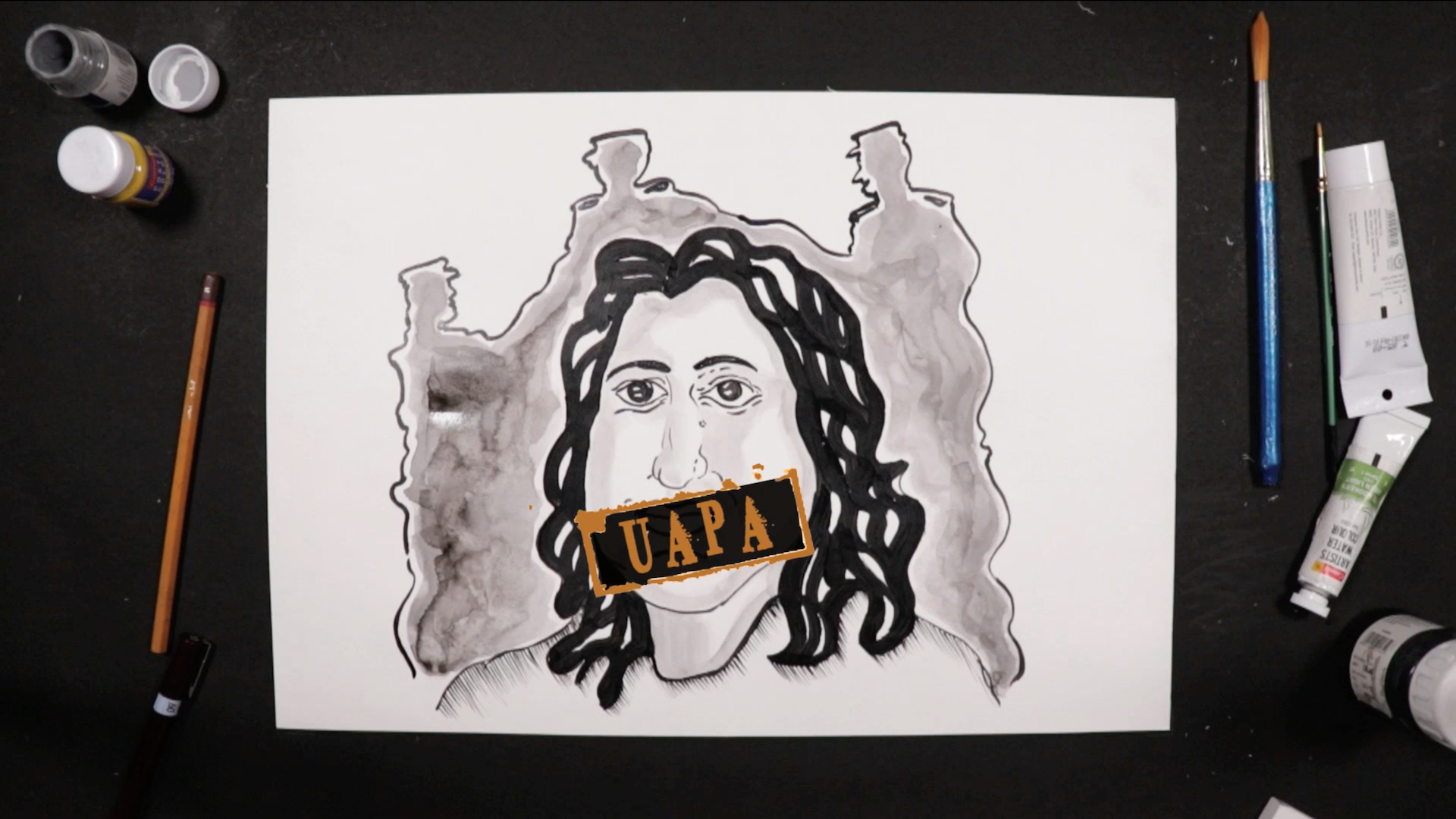 New Delhi: There has been a 72% increase in the number of arrests made under the draconian Unlawful Activities (Prevention) Act (UAPA) in 2019 in relation to those made in 2015, according to data provided by the Ministry of Home Affairs (MHA) in the Lok Sabha.

According to The Hindu, the minister said that “cases under the UAPA are investigated by the state police and the National Investigation Agency (NIA). As far as the NIA is concerned, so far 48 special courts have been constituted across the country for the speedy trial of terror related case.”

Under UAPA, getting bail is extremely rare and the investigating agency has up to 180 days to file a chargesheet. The proviso to Section 43-D (5) of the UAPA states that an accused shall not be released on bail if the court “on a perusal of the case diary or the report made under section 173 of the CrPC is of the opinion that there are reasonable grounds for believing that the accusation against such person is prima facie true”.

Because bail is the exception in UAPA cases, unlike the doctrine laid down by the Supreme Court, those who have faced charges under the act have described the process itself as punishment.

A recent Supreme Court ruling has provided hope that these accused under the Act will have better chances of getting bail.

An earlier reply by the government in the Lok Sabha revealed that only 2.2% of cases registered under the UAPA between 2016-2019 ended in convictions.