A government notice raps Twitter for unblocking accounts and tweets despite being given a specific order for blocking. 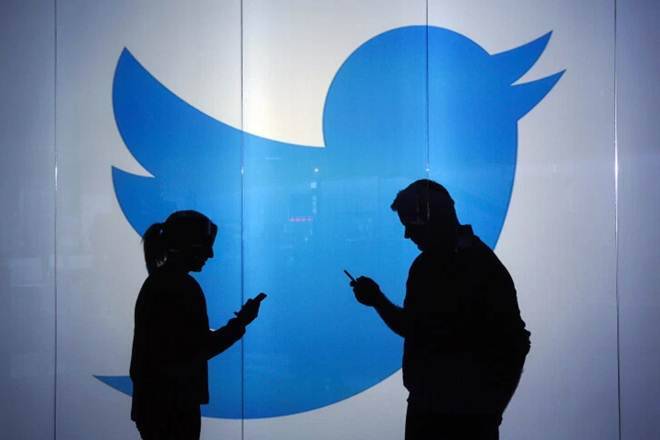 New Delhi: The central government has warned Twitter of “penal action” over not complying with parts of its order to remove various tweets and block certain accounts over content related to the farmers’ protest, according to sources.

The government notice effectively raps the social media giant over unblocking dozens of accounts on Monday, noting that “the disproportionality of the said measure [blocking] cannot be decided (by) Twitter which is an intermediary bound by the orders of the Central Government.”

The Ministry of Electronics and IT (MeitY) had over the weekend directed Twitter to block around 250 tweets and Twitter accounts that were making allegedly “fake, intimidatory and provocative tweets” on January 30 with hashtags accusing the Modi government of planning a farmers’ ‘genocide’.

The use of hashtag is part of “motivated campaign to abuse, inflame and create tension in society on unsubstantiated grounds. Incitement to genocide is not freedom of speech; It is threat to law and order,” the government said, according to NDTV.

As The Wire reported then, a number of Twitter handles belonging to individuals, groups and media organisations, including that of Caravan magazine, Trolley Times, had been taken down by the platform, saying the company was responding to a “legal notice”.

By 9 pm the same day, most of the accounts were back and functional. Sources close to Twitter at the time had told The Wire that the company had met IT ministry officials and conveyed that the “content is free speech and newsworthy”

Government sources told PTI that Twitter had unilaterally unblocked accounts and tweets despite specific order for blocking. Twitter is an intermediary and is obliged to obey directions of the government, sources said, adding that the platform may face penal action for not complying with government orders.

The government notice, portions of which The Wire has seen, quoted more than half a dozen Supreme Court judgments including of constitutional benches as to what is public order and what the rights of authorities are.

“The assertion of Twitter in its letter dated 1/2/2021 that praises, exaggerations, and crude emotional appeals do not constitute inflammatory speech in light of the judgments of the Honourable Supreme Court, is meritless, as the content attached to the said hashtag had been found to be directly falling afoul of Section 69A of the IT Act. In this regard, it is necessary to point out to the stated irrationality of Twitter conducting a purported constitutional balancing act in the absence of any legal mandate,” it said.

“It is reiterated that the blocking committee had confirmed the earlier decision to block the URLs/hashtags. After the hearing was concluded on 1/2/2021 also, the interim order continued to remain in operation despite which you chose not to comply to the mandate of law and the order passed by the competent authority, legally endowed with the jurisdiction to pass the same. Instead, you chose to send a communication attempting to give justification thereby not only admitting that you have not complied with the order but also seeking to justify non-compliance. Finally, it needs to be mentioned that 69A provided for specific consequences on case of non-compliance of directions issued under section 69A of the Act.”

On Monday, even after some content was blocked, several tweets containing the #ModiPlanningFarmerGenocide hashtag and the accounts from which they were made continued to be active on Twitter even after the selected accounts were withheld. It is not known why Twitter did not suspend the hashtag entirely if the Union home ministry had objected to it on legal grounds.

Several hashtags with violent overtones trend on the site daily. Hashtags which glorify Gandhi’s assassin Nathuram Godse trended on January 30, the anniversary of the assassination. There is no information as to whether the MHA has objected to these.