The exits of COO Jayant Krishna and CPO Vishal Sharma come as 'Skill India' has to reckon with the fact that its targets were over-ambitious and its implementation not solid enough.

New Delhi: Two senior executives of the National Skill Development Corporation (NSDC) have left the organisation, according to people with direct knowledge of the matter, in a development that comes even as India struggles with its mission to skill 400 million people by 2022.

The NSDC is a public-private partnership (PPP) under the ministry of skill development and most importantly spearheads the Narendra Modi government’s Skill India programme.

Jayant Krishna, who was the chief operating officer and executive director, and Vishal Sharma, chief program officer, are both no longer with NSDC, according to sources.

NSDC’s website no longer lists both executives as part of their core and top-level team.

The Wire has learned that their exits took place under less-than-ideal circumstances, with at least one source saying that the ministry was unhappy with Skill India’s  progress and upset with various setbacks over the last year.

A questionnaire has been sent to both the skill development ministry and the NSDC and this story will be updated if and when a response is received.

Also read: Why is India Inc Reluctant to Participate in the Skill India Campaign?

This is the second change in NSDC’s top-level management in the last four years.

In 2015, the organisation’s CEO and COO, Dilip Chenoy and Atul Bhatnagar, resigned after the skill development ministry grew unhappy with the way the NSDC was functioning. The exits of Chenoy and Bhatnagar also came just after a critical Comptroller and Auditor General (CAG) report that pointed towards a host of operational irregularities.

Jayant Krishna, who has left the organisation now, was brought in at the troubling time to steady the ship and head NSDC in the aftermath of the management shake-up. Krishna initially came on loan from Tata Consultancy Services (TCS) and was appointed as the interim managing director and chief executive officer of NSDC in November 2015.

In June 2016, a new team was officially put in place, with Krishna being appointed permanently as chief operating officer and Manish Kumar, a former IAS officer, joining as chief executive officer.

Over the last two years, Krishna and Kumar have been two of the more visible faces of the Centre’s Skill India project.

The modus operandi of the Centre’s subsidised skilling programmes was also questioned by a government-constituted panel.

As The Wire first reported in May 2017, the Sharda Prasad committee report noted that the first iteration of the Pradhan Mantri Kaushal Vikas Yojana (PMKVY) spent over Rs 1,500 crore in skilling over 18 lakh people but failed to achieve key objectives such as high rates of job placement. 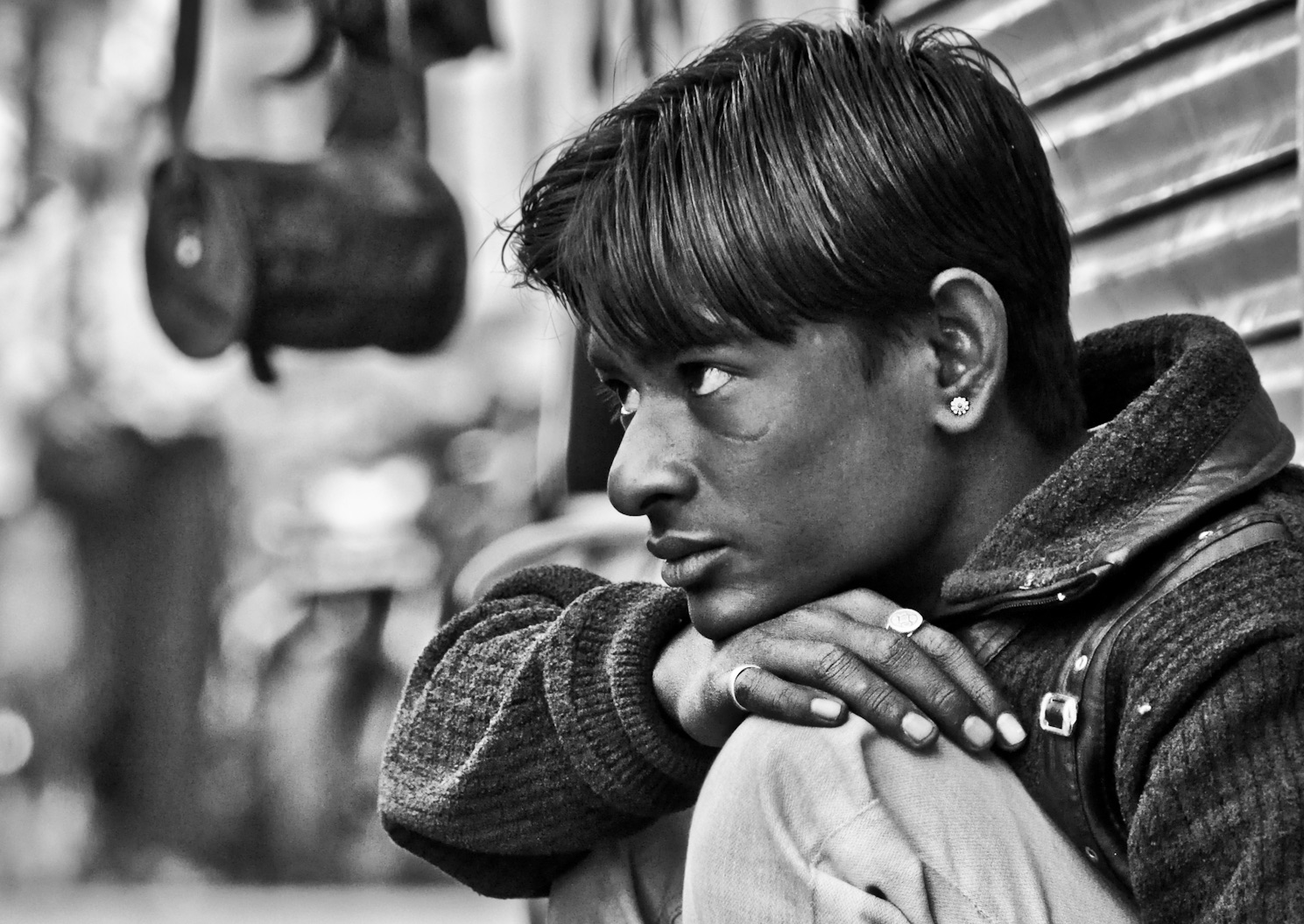 At the time, the panel specifically raised questions over the efficacy of government-subsidised skilling initiatives and tge role played by the NSDC and India’s skill sector councils – the latter of which is a term used to describe a group of industry-governed and industry-run bodies that play a crucial part in implementing the PMKVY initiative.

Other puzzling issues, such as not clearly recording whether skilling programmes resulted in placements in the first phase and the inability to properly rope in industry stakeholders, continued to dog the programme in 2016.

In June 2017, the skill development ministry  announced that it was abandoning an old goal of training 500 million people in new skills by 2022, in what senior officials described as a shift to being “demand-driven” (skilling people in sectors that are hiring) rather than “supply-driven” (trying to skill as many people as you can to achieve targets).

A few months later, in the cabinet reshuffle of September 2017, skill development minister Rajiv Pratap Rudy was effectively sacked, in a move seen as reflective of Modi’s displeasure with the progress that Skill India was making.

In July 2015, Modi launched the Skills India programme, and announced the Centre’s aim to skill 400 million people by 2022. Credit: Reuters

In the last 18 months, the Skill India programme has sought to re-orient itself, with fresh focus on district-level schemes and placement tracking. Under the new scheme of things, it was reported, the government wanted NSDC to have a smaller role in implementation, while bigger responsibility would be placed on state governments.

However, it’s unclear how much of the second phase in PMKVY has changed ground realities. In May 2018, RTI data showed that in FY’18, roughly 3 out of every 10 people who got trained in a Skill India mission programme managed to find a job.

As of August 2018, according to data from the skill development ministry, out of the 30.85 lakh people that were trained, only 8.4 lakh were placed. This means that, approximately on average, just 1 out of every 4 people trained under the scheme were able to find a job.

A few weeks ago, in the last week of September 2018, an India Today investigation found that rampant corruption still continued at the ground level in various Skill India programmes. This corruption, mainly in the form of middlemen and ghost beneficaries, was a problem that the PMKVY 2.0 had hoped to address through the usage of Aadhaar. However, it’s unclear to what extent this has been successful.