The mandate for the criminal justice system and the civil society to monitor prisons is quite clear, but it's the will that's missing. 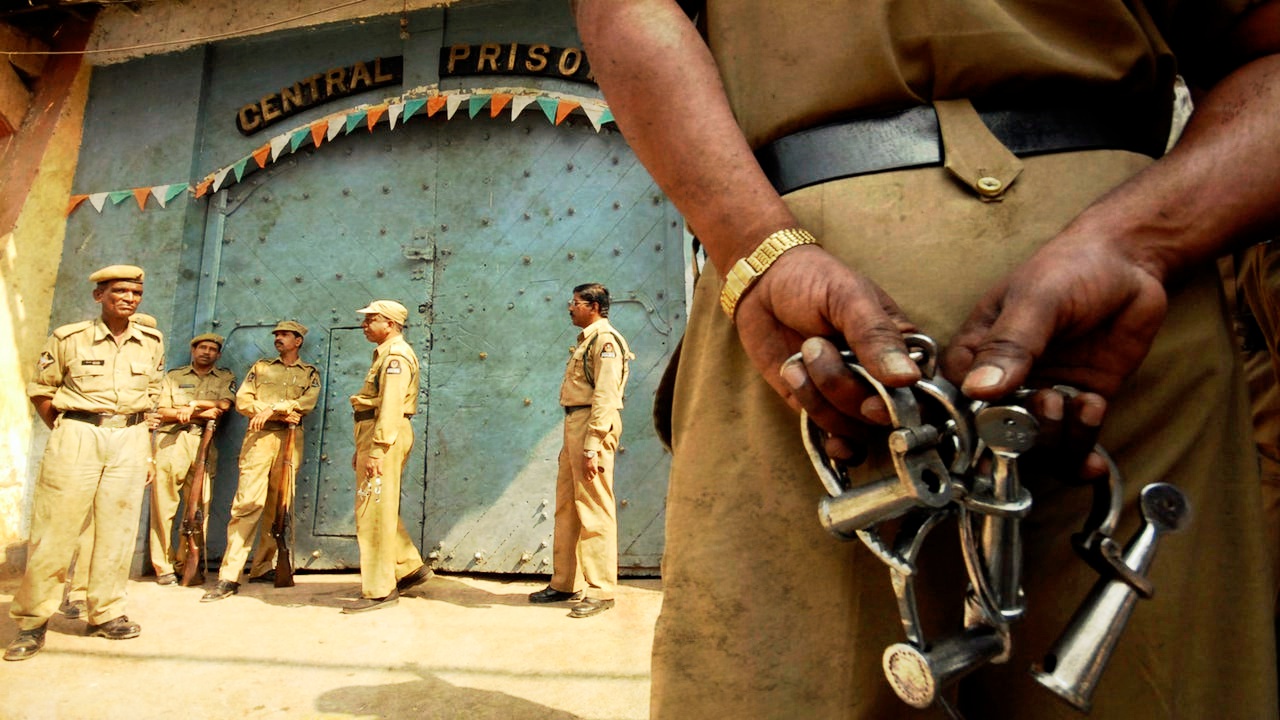 Recently, a visit by a 20-member team to Byculla jail in Mumbai provided glimpses of inhuman conditions. Credit: Reuters

What happens behind bars stays behind bars. In India, jails are opaque institutions and little information comes out in the open about conditions prevailing behind high-security prison walls.

Prison statistics cloak many travails – the pain people are subjected to, the unending wait, the desires incarceration kills, as well as crushed hopes and dignity.

The recent visit of a 20-member team of women law makers from the Parliamentary Standing Committee on Empowerment of Women to the Byculla jail in Mumbai, where woman convict Manjula Shetye was murdered in July, provided glimpses of the inhuman conditions.

In their interaction with the members of parliament (MPs), the prisoners narrated harrowing tales of beatings by jail staff at the slightest provocation and how seeking basic necessities were met with verbal and physical abuse.

The toilets were unhygienic, sanitary napkins and soaps were of inferior quality and inmates complained of skin diseases. According to the MPs, the food was unfit for consumption with insects floating in dal, ants in oil and stones in rice.

This is not just true of Byculla jail alone, but also reflective of prison conditions in most parts of the country. The MPs have drawn attention to the daily plight of incarcerated citizens, who battle a toxic cocktail of neglect, systemic abuse and extraordinary violence.

The responsibility to remedy this, lies with every stakeholder. Our representatives in parliament need to do more to ensure monitoring mechanisms are in place.

“Unfortunately, even though Article 21 of the constitution requires a life of dignity for all persons, little appears to have changed on the ground as far as prisoners are concerned,” the Supreme Court said recently.

While there have been many horror stories, the ones which have surfaced in the mainstream media in the last few years, include tribal activist Soni Sori’s torture and sexual assault and a sting operation last year in Kasna Jail in Noida which showed disturbing images of inmates being whipped by officials.

The opaqueness of the institution muzzles voices. In 2015, the ministry of home affairs (MHA) issued an advisory imposing restrictions on civil society and the media.

Yet, ironically, four years earlier, the MHA had said in another advisory that “… a transparent, open and accessible prison system is likely to be accountable and successful in maintaining human rights standards.”

The criminal justice system along with civil society needs to take collective responsibility to open up prisons and monitor its functioning. The mandate for monitoring prisons is quite clear, but the will is clearly missing.

Human rights commissions have a mandate to visit prisons under Section 12 (c) of the Protection of Human Rights Act, 1993. However, as per the National Human Rights Commission website, the special rapporteurs visited only 138 jails in 15 years from 2001 and 2015, a meagre nine visits a year. Also 40% of these visits were made by one special rapporteur – Chaman Lal.

Legal service authorities also play a vital role in providing legal aid and awareness to inmates. However, according to the minutes of the annual meeting of the State Legal Aid Authorities in March 2017, while legal aid clinics have been constituted in most jails, space has not been allocated in many jails for lawyers to visit prisons.

Representatives from the judiciary, police and different government departments and lay people nominated from the local society, known as non-official visitors, are expected to visit periodically. It is the duty of these visitors to ensure safe, secure and humane jails by checking that prisoners are treated in accordance with standards laid down in the Prison Act and Rules. However as per the Commonwealth Human Rights Initiative’s recent national report Looking into the Haze, less than 1% of India’s jails are being visited as per the mandate. Most states have not appointed non-official visitors and where appointed, they usually do not visit prisons.

The recent visit by MPs to Byculla jail highlighted the importance of the role of legislators. They can submit suggestions to the prison department and utilise the local area development scheme funds to improve conditions. Also, they can work in tandem with non-official visitors to bridge gaps in the functioning of prisons. As legislators, they can give suggestions on pending legislation on prisons.

All of this can go a long way to protect the dignity of people being crushed on a daily basis behind bars. The time to act is now.

Raja Bagga is Programme Officer with the Prison Reforms Access to Justice Programme at the Commonwealth Human Rights Initiative.