'This is Not the 1970s': IAS Officer Quits in Anguish Over Kashmir 'Emergency'

"If I owned a newspaper, my headline tomorrow would just be the word '20' because it is the twentieth day that the people of Kashmir have been subjected to these restrictions on their freedoms," says Kannan Gopinathan. 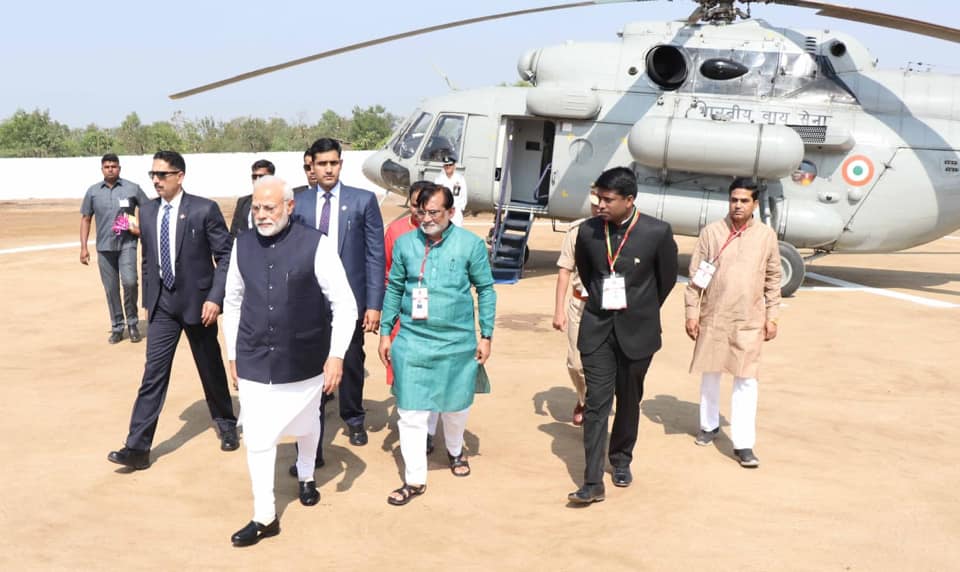 Kannan Gopinathan is second from the right in this file photo from Prime Minister Narendra Modi's visit to Silvassa in January 2019. Credit: Kannan Swaminathan's Facebook page

New Delhi: An officer of the Indian Administrative Service from Kerala, Kannan Gopinathan, has resigned from the prestigious service in order to be able to speak freely about the virtual ‘Emergency’ that he says has been imposed on the people of Jammu and Kashmir ever since the Centre announced it was ending the state’s special constitutional status.

“This is not Yemen, this is not the 1970s, that you can deny basic rights to an entire people and nobody will say anything about it,” Gopinathan told The Wire. “It has been 20 days since there has been a lockdown on a whole region with all kinds of restrictions. I cannot remain silent over this even if this means I have to resign from the IAS in order to speak freely and that is what I have done.”

The irony is that Gopinathan, who joined the IAS in 2012, is attached to the Arunachal-Goa-Mizoram-Union Territory cadre, and might eventually have gone as an administrator to Jammu and Kashmir now that the state has been demoted to the status of a UT.

He is currently attached to the government of Dadra and Nagar Haveli but sent in his resignation on Wednesday, August 21.

“I did not intend to say anything publicly till after my resignation was accepted,” said Gopinathan, but word leaked when colleagues with whom he shared the news in a social media group informed the media in Kerala.

Speaking to The Wire, Gopinathan said that the constitution allows for the imposition of a state of emergency (and the suspension of freedoms) if there is external aggression or armed rebellion, but in Kashmir, people’s freedoms have been curtailed on the grounds that if they are not, then there could be an internal disturbance. In any case, after the 44th amendment to the constitution, an ‘internal disturbance’ is no longer grounds for the imposition of emergency.

“Of course, unlike the Emergency, there has been no [formal] proclamation. Everything has been left to executive orders by IAS officers! And though people are not barred from seeking judicial remedies, the courts do not appear keen to act”. 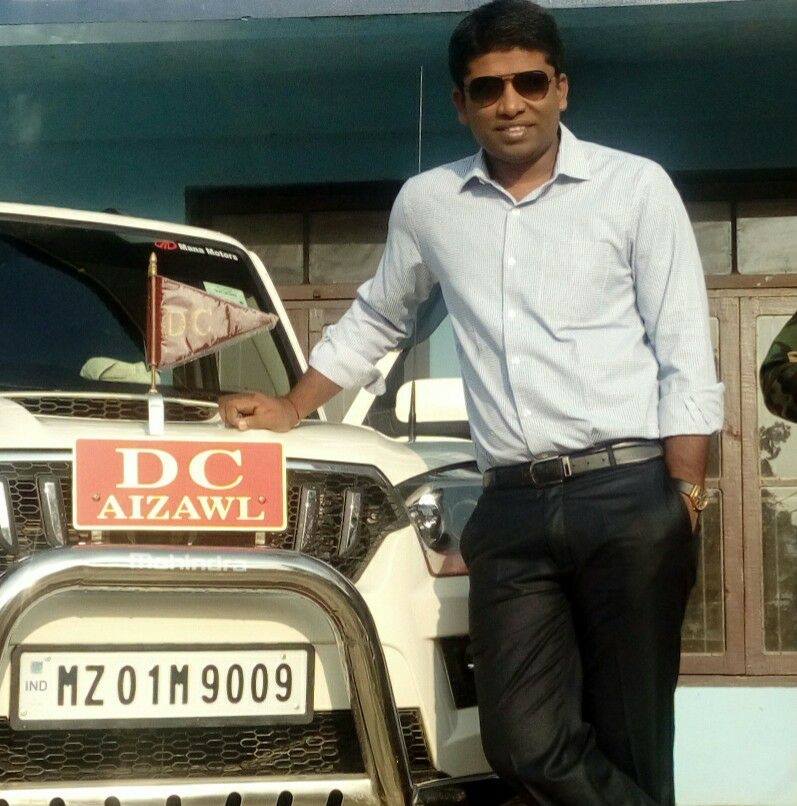 Gopinathan is particularly concerned about the manner in which Shah Faesal, the former IAS topper who resigned from the IAS in January 2019, has been arrested. A habeas corpus petition was moved at Delhi high court on August 19. Though such petitions are normally considered urgent, the court said it will only take the matter up on September 3.

The officer said that though he had been growing disillusioned with the civil service for some time –  especially with the politician’s expectation that civil servants only concern themselves with implementing instructions and not bother to analyse what is morally right or wrong – the unacceptable situation in Kashmir had forced his hand. “If I owned a newspaper, my headline tomorrow would just be the word ’20’ because it is the twentieth day that the people of Kashmir have been subjected to these restrictions on their freedoms.”

Asked what his plans are now that he has quit the service, Gopinathan said, “I have not thought that far. But twenty years from now, if people ask me what I was doing when a virtual Emergency was imposed like this on a part of the country, at least I will be able to say that I resigned from the IAS.”