While the state's revenue minister has said that the government would conduct a preliminary probe into the allegations, first reported by The Wire, MLA Rohit Pawar has demanded an SIT probe. 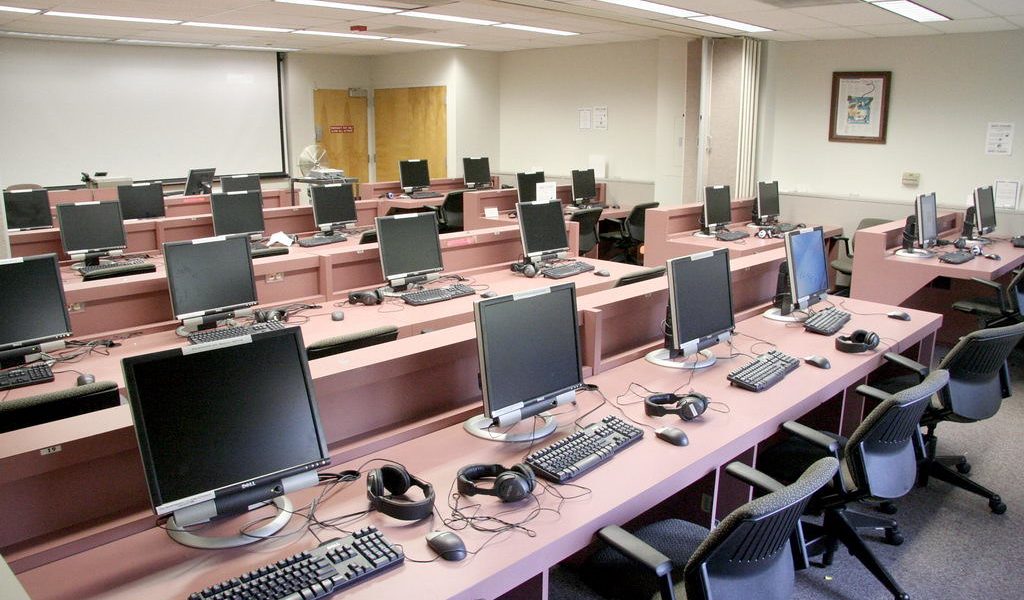 Mumbai: Days after The Wire published an investigative report detailing the discrepancies and instances of fraud in the Maharashtra government’s recruitment drive during the tenure of Devendra Fadnavis, the present Maha Vikas Aghadi (MVA) government has indicated that it would conduct a probe into the allegations.

While the state revenue minister Balasaheb Thorat has said that the government would soon conduct a preliminary probe into the allegations, Nationalist Congress Party legislator Rohit Pawar has demanded that the government should dig deeper and instead set up a Special Investigation Team (SIT) to probe the matter.

The Wire, on October 25, had published an investigative report about a well-oiled scam in the recruitment process for Class ‘C’ and Class ‘D’ posts in various departments in 2019. The Wire spoke to several candidates in the process of investigating allegations of rampant exam fraud. The exams were conducted by the MahaPariksha Portal, which is handled by the Maharashtra Information Technology Corporation Limited or ‘MahaIT’ and is oversees the recruitment for several state government posts.

In May, this year, Ahmednagar district collector Rahul Dwivedi had written a damning 12-page report exposing the discrepancies in exams conducted in his district. In Ahmednagar district, at least 14 shortlisted candidates were found to be dubious.

Not just in one district

When The Wire dug deeper, the investigation revealed that the fraud was not restricted to Ahmednagar alone but was a widespread scam, plaguing all 34 districts where these state recruitment exams were conducted. From propping up dummy candidates to a mismatch in photographs and signatures, to candidates using spy cameras and microphones while entering the exam hall, The Wire’s probe found myriad methods of fraud.

Two companies – UST Global and Arceus Infotech Private Limited – have come under the radar now, along with Kaustubh Dhavse, MahaIT’s former nominee director. Dhavse, a close confidante of Fadnavis, was also his Officer on Special Duty (OSD) and had resigned from his post as a director of MahaIT in December last year, soon after the BJP government in the state fell.

Evidence uncovered during the investigation indicates that the magnitude and the extent of this scam could be similar to that seen at the Madhya Pradesh Professional Examination Board, more commonly known as the Vyavsayik Pariksha Mandal or Vyapam scam.

Responding to the story, Pawar said that the issue is not just a financial concern but also an emotional one. “It actually pertains to the future of 35 lakh people in Maharashtra. The earlier government has caused a serious dent to the aspirations of lakhs of youngsters of Maharashtra,” Pawar told The Wire. In the past year, Pawar has consistently raised the issue, both in the Vidhan Sabha and on his social media platforms.

Besides discrepancies in the process, Pawar has also spoken about the lack of a normalisation process while conducting competitive exams. Through this process, values measured on different scales are adjusted to a notionally common scale. Exams are conducted in different shifts and their difficulty may also vary. The normalisation process would allow the performance of the candidates to be evaluated on the basis of similar parameters. Pawar has over the past few months met several student delegates too. 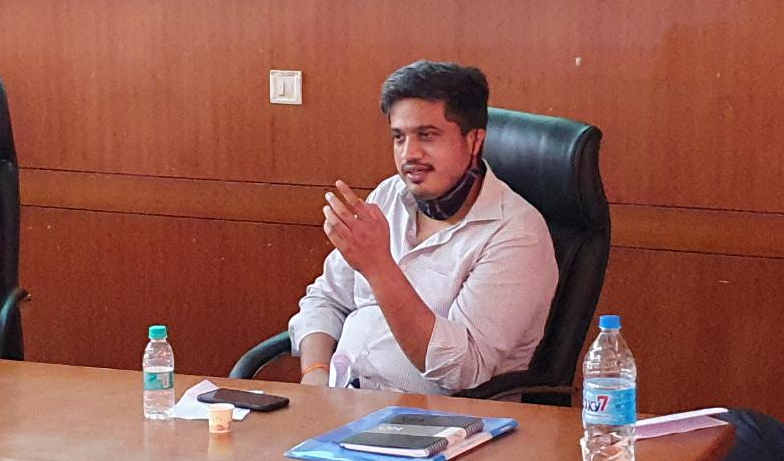 Though the Ahmednagar collector had sent his report in May, the government had not acted upon Dwivedi’s complaint. Additional chief secretary Nitin Kareer told The Wire that immediately after receiving Dwivedi’s report about discrepancies in the examination process in his district, he had informed the IT department.

“The collector had informed us about his specific suspicion against 14 candidates. We had suggested that he drop those candidates and choose revenue officials from the remaining candidates, but the collector said he had doubts about several more. We had accordingly informed the IT department,” Kareer said.

IT secretary Vikas Chandra Rastogi told The Wire that he was in the know of Dwivedi’s report.

Sources have confirmed that at least six other district collectors made similar notings and had informed both the revenue and MahaIT departments. However, they were pressured into completing the recruitment process. If the revenue department had acted upon the complaints immediately, it could have ensured a probe into the matter before the recruitment process was completed. Over and above these red flags, the department, according to government officials, has received as many as 563 complaints.

Government documents also indicate that UST Global was fined Rs 48 lakh in 2018 and Rs 52 lakh in 2019 for not fully complying with the clauses included in its tender. 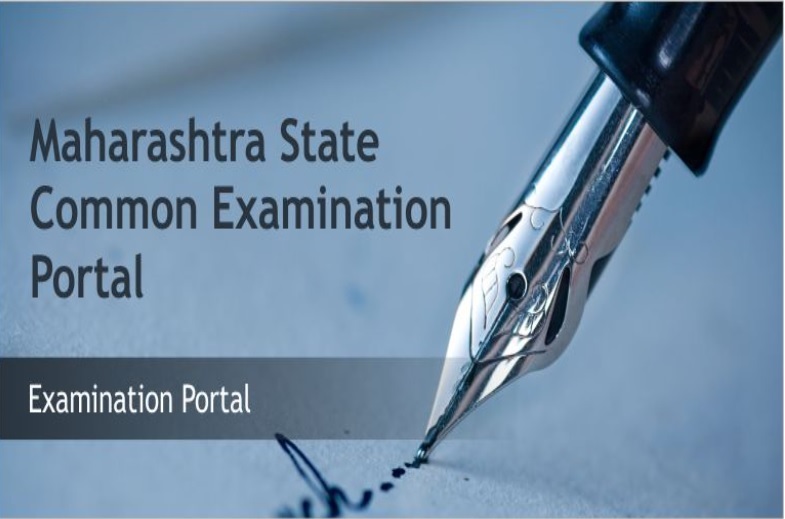 A screengrab from the MahaPariksha portal.

The current government, however, is now faced with a unique dilemma of what it should do with the several thousand posts that have already been filled up. “Most selected candidates have already joined their positions. While some of them might have got through dubious means, the government will also have to be cognizant of many who worked hard to bag those positions. It is proving to be an administrative mess now,” a senior bureaucrat told The Wire.

Pawar, however, says given that details of the scam are now in the public domain and there is damning evidence to hold individual officials accountable, the government should go beyond just one district and look into the role of the entire MahaIT department and conduct a probe into several projects that were undertaken during Fadnavis’s tenure. The issue is likely to be discussed in the cabinet meeting this week and a decision to probe it will most likely be taken, a government source confirmed.

Dwivedi was moved out of his post as collector of Ahmednagar earlier this month and at the time The Wire’s investigation was published, he was not given any new posting. On Tuesday, he was given posted as the project director of the Samagra Shiksha Abhiyan in Mumbai.

Even as the MahaPariksha portal continues to be mired in controversy, the IT department has decided to scrap the entire online examination process and introduce an Optical Mark Recognition or OMR process in the state to conduct future exams. A source in the IT department confirmed that the process has reached the final leg and should be finalised in a few days. “The bid was closed only a few days ago. We had to revise the tender process twice after receiving pre-tender suggestions from different interested parties. Several reputed companies have participated in the bidding process,” an official shared.