The four accused in the gangrape and murder of a Hyderabad vet were shot dead by the police at 3 am on Friday. 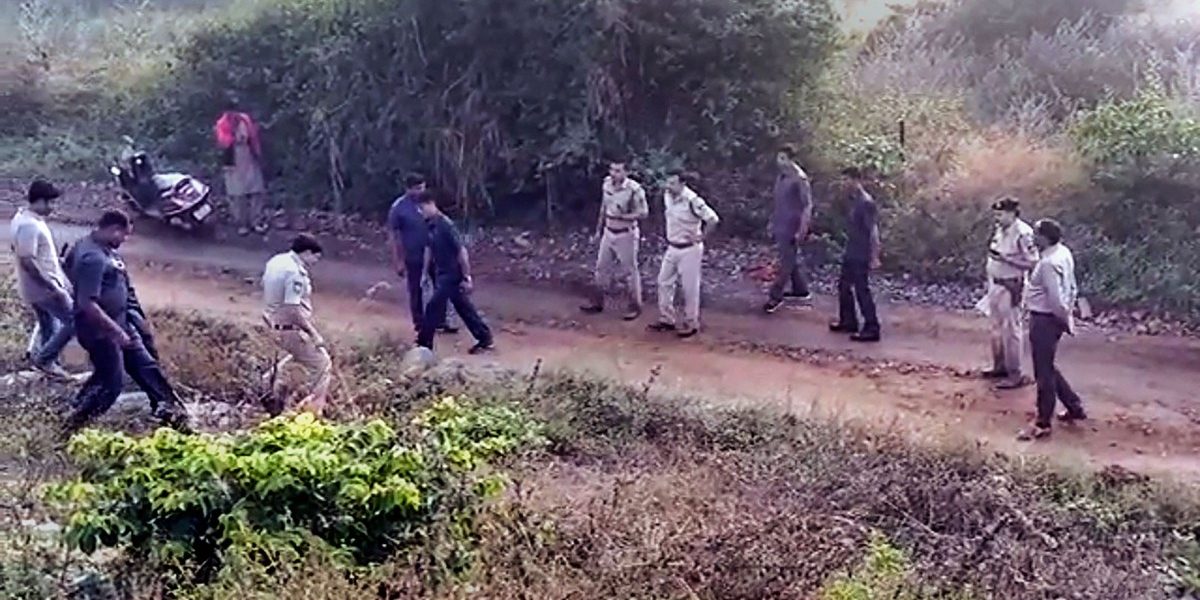 New Delhi: At 3 am on Friday, the Telangana police shot dead all four accused in the gangrape and murder of a veterinarian in Hyderabad.

According to the police’s version of events, the accused had been taken Chatanpally, more than 50 km from the state capital, for “crime reconstruction” as this was where they had allegedly burnt the woman’s body. They then tried to escape, police sources have told different media houses. No official statement has been made yet.

While the woman’s family and several politicians have welcomed the police action, multiple concerns have been raised about the Telangana police’s version of events already.

The rape and murder had led to widespread outrage and protests across the country. MPs in the Rajya Sabha also raised the issue, and said that the accused deserved to be given the death sentence or even “lynched” in public.

The accused – Mohammed (26), Jollu Shiva (20), Jollu Naveen (20) and Chintakunta Chennakeshavulu (20) – had been arrested on November 29, two days after the vet went missing from Shamshabad toll plaza. Her burnt corpse was recovered on November 28.

The Wire’s live blog will follow updates, reactions and statements on the encounter. It may take a few seconds to load, please don’t go away.