The former chief justice's transfer recommendation has united a large section of the legal fraternity against the Supreme Court collegium's decision. 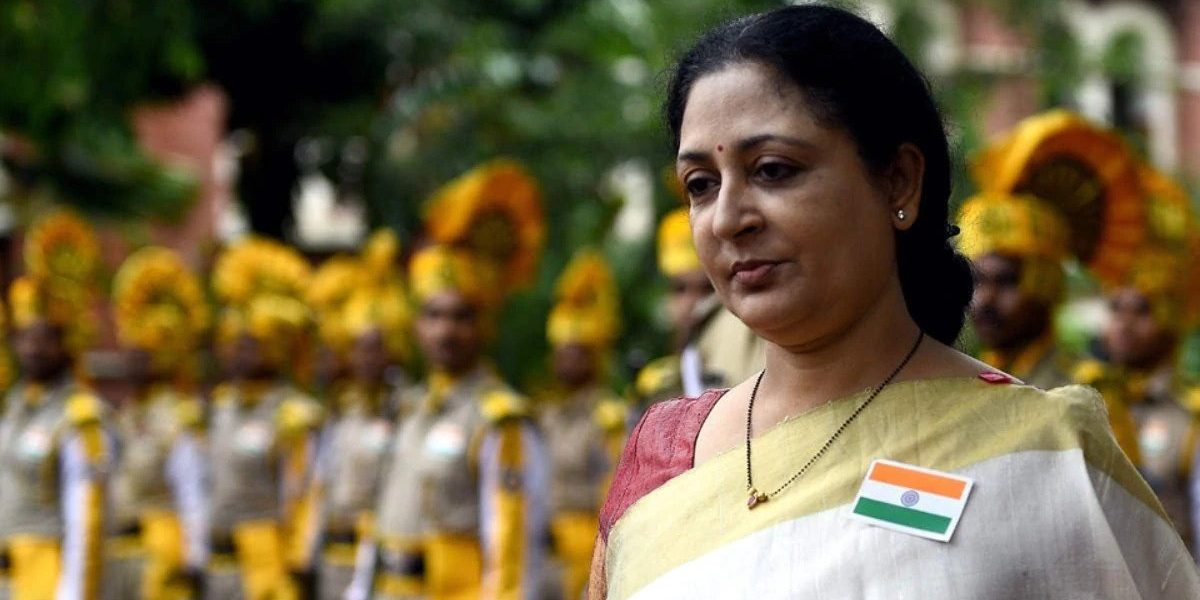 New Delhi: The controversy surrounding former Madras high court chief justice V.K. Tahilramani reached new height with Chief Justice of India Ranjan Gogoi directing the CBI to act in accordance with the law over the Intelligence Bureau report noting what appeared to be financial irregularities and questioning her conduct in a couple of cases, say reports.

Justice Tahilramani, elevated as the Madras high court chief justice on August 8 last year, was given orders to be transferred to the Meghalaya high court on August 28, in what is not the first controversial decision by the Supreme Court collegium. She sent a request for reconsideration of the decision, citing that the court is much smaller than the one in Madras. Meanwhile, the legal fraternity in Chennai and Mumbai took out protests on her behalf, citing the collegium’s decision as a veritable snub.

While holding office as the acting chief justice of the Bombay high court, she had, in May 2017, upheld the conviction and life imprisonment of 11 people in the Bilkis Bano gang-rape case, which was transferred to Maharashtra from Gujarat by the top court.

With the Supreme Court collegium upholding its decision to transfer her to Meghalaya on September 3, the former CJ resigned on September 6. The apex court said its recommendations were based on “cogent reasons.”

However, since her resignation, reported Times of India, a five-page IB report has sought to highlight alleged irregularities in the purchase of two flats in Chennai, her decision to dissolve a high court bench investigating idol theft cases and her links with a Tamil Nadu state minister. The report does not make its clear as to when CJI Ranjan Gogoi ordered the CBI to investigate the charges and under what exact circumstances he issued the direction.

It is unclear why if the CJI wanted “irregularities” checked, he gave his stamp of approval for her transfer to Meghalaya. The timing of the the CJI’s direction is suspect as well, and begs the question as to whether the scope for this would have arisen had Justice Tahilramani not resigned from her position.

The newspaper quoted sources in the CBI as having said that Justice Tahilramani arranged Rs 3.18 crore for the flats, through loans and her own money. Among other details, the source sought to point out the irregularities in the six bank accounts she held. “An amount of Rs 18 lakh was paid to her account on July 8 from her joint account with her mother and the very next month, Rs 18 lakh was deposited back in the joint account through cheque,” the newspaper report said.

The report also makes mention of the “sudden dissolution of a special bench under Justice Mahadevan, which was constituted in July 2018 to decide idol theft cases in Tamil Nadu” and had taken a tough stand on the issue. The dissolution allegedly took place on a minister’s insistence.

It is rare for the IB’s opinion on a judgment to result in a probe into a judge’s conduct as the organisation does not have authority or expertise over matters that have to do with legal turns in a court case.

Justice Tahilramani did not give comments to TOI. Last Friday, she presented a report card of her performance, saying she disposed of over 5,000 cases during her year-long tenure in Chennai.

“”I got slowly attached to Chennai in the last one year because of its climate, less pollution and excellent infrastructure with roads connected throughout the state. My husband and I decided to settle down here and so we bought a flat,” PTI quoted her as having said at her farewell ceremony.