Following Swamy's objection, the MoE had asked IIM-A for a copy of the thesis. In reply, institute’s director D’Souza said the government is not an arbiter of complaints regarding a thesis. 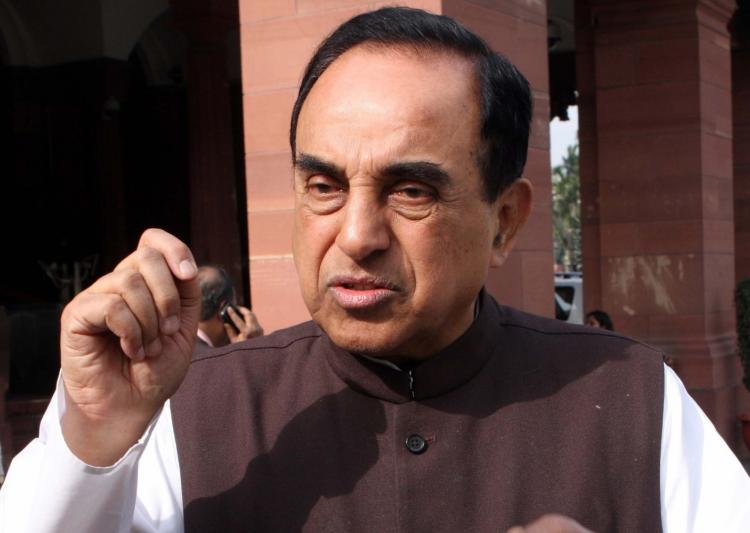 According to the report, the dissertation on ‘electoral democracy’ was approved for the award of PhD degree at a seminar chaired by the institute’s director Erol D’Souza in March 2020.

Following Swamy’s objection to such ‘depictions’, the Ministry of Education (MoE) had asked IIM-A for a copy of the thesis in April 2020.

In his letter to Prime Minister Narendra Modi, as per the report, Swamy said the prime minister was not an “upper-caste” leader and such depictions were “propagated” by British historians to show India was never “one country” and its society was never united.

While Swamy had urged that the thesis must be re-examined by independent professors, and put on hold till then, D’Souza wrote to the education ministry saying that the government is not an arbiter of complaints regarding a thesis.

According to the report, D’Souza is learned to have said that the thesis advisory and examination committee of the institute had read the thesis, and parts of it were examined by a select academic community at the viva. And that anyone having an issue should have raised their complaints at these forums.

In December 2020, the Ministry of Education was reportedly said to be considering a proposal to dilute the autonomy of the IIMs across the country. The new provision, if implemented, would give the government power to initiate an inquiry against an IIM board if they are found indulging in malpractice.

This is in violation of the IIM Act, which gives sweeping powers to all 20 of India’s premier business schools, including appointment of directors, chairpersons and members of the board of governors. Therefore, the law ministry had junked the proposal. Additionally, any provision permitting the government to take punitive action against the institute can only be introduced through an amendment in the law.