Why Are Many CAG Audits For FY'19 Still Not in the Public Domain?

In the last few years, there have been considerable delays in the tabling of audit reports for states – a problem whose blame is to be shared by both the elected state government and the national auditor. 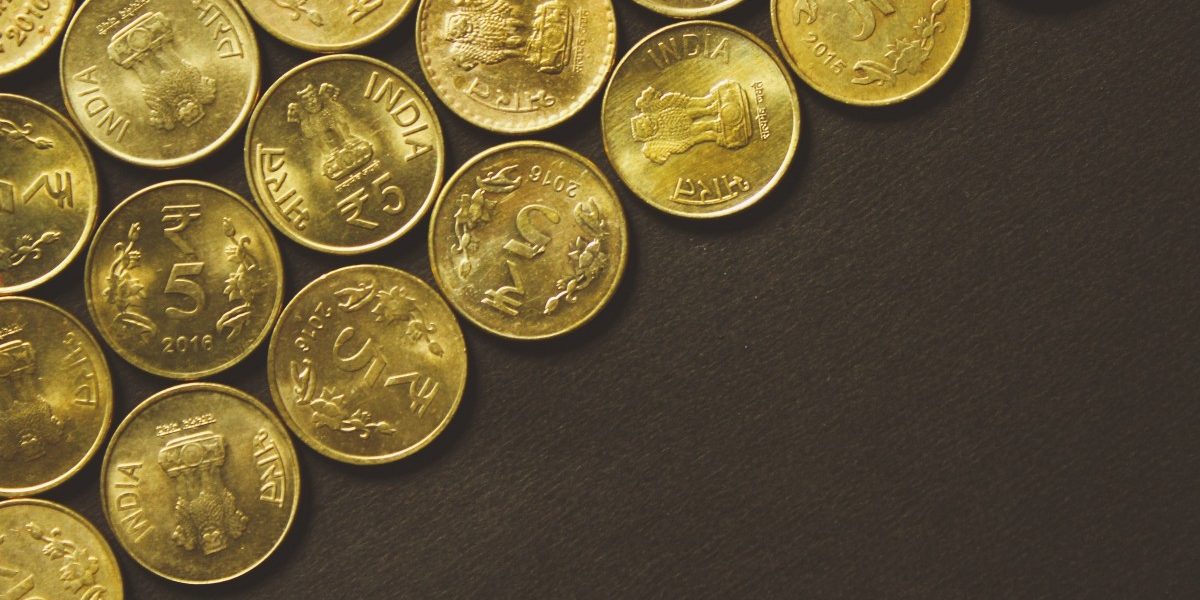 The global pandemic has impacted democratic life and institutions, with assembly sessions getting shortened or delayed in many states in India.

In the first nine months of the year, we have witnessed 47 audit reports meant to be presented to state legislatures from the Comptroller and Auditor General (CAG) of India entering the public domain so far. As the later stages of the nationwide unlock process started, discussions around preparing the state assemblies for monsoon sessions had started gathering steam. Since mid-August, when assemblies were re-convened, we witnessed presentation of 24 audit reports in different state legislatures.

The CAG audit reports for at least nine states pertaining to the financial year 2017-18 have still remained unavailable to the legislators and citizens even after 30 months from the closure of the financial year. These states are Andhra Pradesh, Bihar, Jharkhand, Madhya Pradesh, Odisha, Tamil Nadu, Telangana, Tripura and West Bengal.

Generally, the audit process starts in the first quarter following the end of the financial year and the legislature gets to see the audit reports within the next 12-18 months or many times even earlier.

This means that in the calendar year 2020, the state legislatures should ideally be witnessing the tabling of audit reports pertaining to the fiscal year ended March 31, 2019, with the audit reports of financial year 2017-18 being already available in public domain from the previous year.  However, as mentioned above this is not the case. The data in the table below makes it amply clear.

Status of audit reports by C&AG of India presented and yet to be laid in State Legislatures (As on September 22, 2020)

(Source: The table is compiled from the data available on the website of C&AG of India and the state AGs)

Now, this raises the question, who is responsible for the considerable delays in the tabling of audit reports? Are elected governments to be blamed? Or to an extent, or in some cases, the shortcomings lie on part of the national audit institution as well?

In this article, we examine the status of delayed audit reports in state legislatures for the recent financial years and the possible implications of it.

These three reports on J&K for fiscal year 2016-17, along with other three for the fiscal year 2017-18  finally got tabled in Parliament on September 23, 2020, as they didn’t stand a chance of getting presented to the state legislature after a decision made in New Delhi on August 5, 2019. But, this makes one wonder why the union government waited so long to turn these reports into public documents, as these reports could have been presented in the August 2019 session or any sessions thereafter as well.

The three-day assembly session – which concluded on September 16, 2020 – witnessed the tabling of an audit report on the revenue sector (sent to the government on July 11, 2019) pertaining to the financial year 2017-18. For the same financial year, the status of three other audit reports (shared earlier this year by the audit institution), along with the ‘state finances’ report for the fiscal year ending March 2019, remains “yet to be tabled”.

Table 2: Audit reports ‘Yet to be tabled’ in Tamil Nadu assembly

(Source: From the ‘Status of Audit Reports’ table on the website of C&AG of India)

The last time Andhra Pradesh state legislature saw tabling of an audit report, the date was September 19, 2018. In the last 24 months, including the last session (February 2019) of the 14th assembly, the state assembly has met six times but has not witnessed the presentation of even one audit report.

In the case of Haryana, an audit report pertaining to fiscal year 2017-18 was laid in the last session of the thirteenth state assembly (i.e. on 06th August 2018). However, the state went into the election in October 2019 with three audit reports, pertaining to the same fiscal year (shared by the audit institution in late August), not being in public domain.

While the state is scheduled to have assembly elections in the upcoming year, there is no information in the public domain on whether CAG of India has shared with the state government the audit reports for the financial year 2017-18 and 2018-19.

Also read: It Makes No Sense for the Executive to Have Final Say in Appointing a CAG

Only one report for the fiscal year ending March 2018 has been presented to the Madhya Pradesh and Chhattisgarh state assembly in the last calendar year (i.e. 2019). The state legislatures of Odisha, Kerala and Telangana saw the tabling of only one audit report each in the calendar year 2019. In the same calendar year, no audit reports were laid in the Goa, Puducherry, Punjab and Nagaland state assemblies.

These unexpected delays profoundly impact the potential follow-up processes such as reports being discussed by legislature’s oversight committees such as the Public Accounts Committee (PAC) and the Committee on Public Undertakings (COPU). In turn, it also delays the submission of Action Taken Reports (ATRs) by the departments on the related matter to these committees. It affects the effectiveness of the audit reports and adds to the culture of non- accountability on part of the government.

Instances such as the delayed presentation of the performance audit on Chennai floods shows the extent to which an incumbent government can go to keep the discomforting audit findings away from the public gaze. The author Krupa Ge, in her book River Remembers, extensively recounts the tactics and methods that the Tamil Nadu government reportedly adopted to ‘bury the audit report’ by delaying its entry in the public domain. As Krupa writes about the tabling the audit report with a delay of a year, on the last day of an assembly session: “This meant that no debate took place around the report. By the time this report came out, it lost its newsworthiness and was buried in the inside pages of newspapers.”

Warning on these issues and tendencies, with a sense of premonition, A.K. Roy, the-then CAG of India (1960- 1966), while addressing a meeting of PAC members in 1966 in West Bengal, (as quoted by M.K. Jain in an article in the IPAI Journal), stated:

“By gagging audit they gag the Legislature and as Auditor General,…the effort at gagging audit, I think, is being made with progressive zeal. But the effect of gagging audit is finally to gag you because barring audit there is no independent authority which can tell you all the errors of omissions and commissions on the part of the Government in their financial transactions. But because the Government is increasingly becoming the centre of criticism, by one means or other, by arguments, by delays, in whatever is possible, every effort is being made to gag audit to the extent of making it more and more difficult. Against this tendency you must beware of…..”.