Startup India: Only 4% of Applicants Got Tax Breaks in First 30 Months

The 'rigorous' screening process, blamed for the delay, was recently relaxed by the department of industrial policy and promotion. 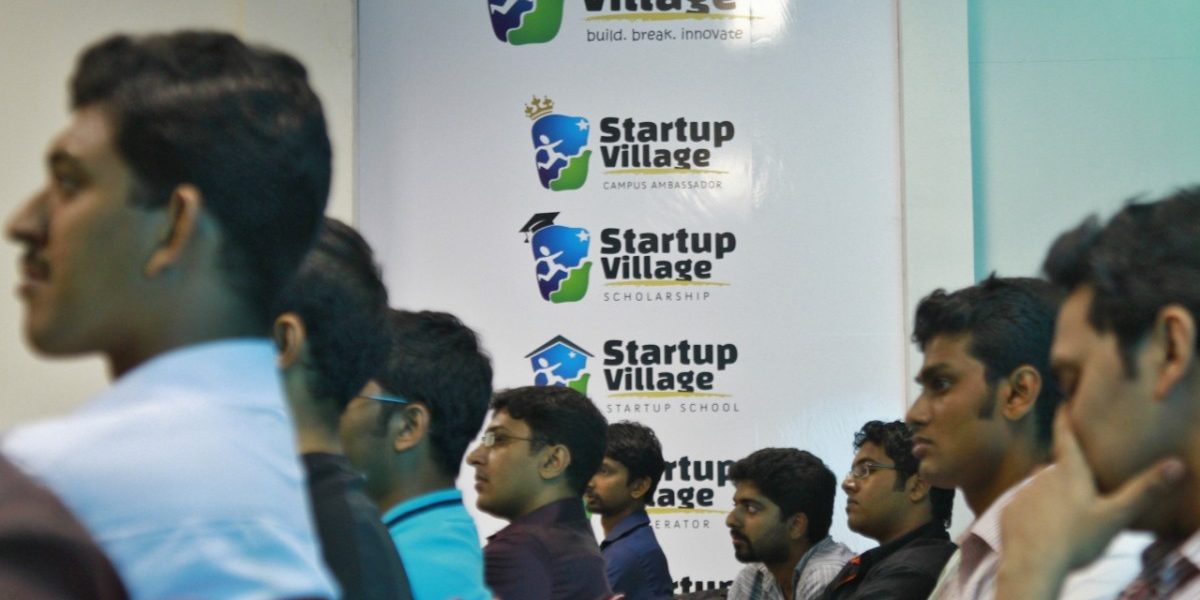 New Delhi: In the first 30 months since its launch, only 88 startups of the 11,422 recognised by the government were certified for tax exemption under the flagship Startup India scheme.

Data accessed by the Indian Express shows that until July 24, 2018, the department of industrial policy and promotion (DIPP) was able to grant tax exemption only to 4% of applicants under the scheme. While there were 2,197 applicants till that date, 11,422 were recognised by the department. The startups need to be recognised before availing tax breaks. If these startups are also considered, the gap between those recognised under the scheme and those that actually received exemptions is far wider.

This could partly be the reason the DIPP has relaxed the “rigorous screening procedure” under the scheme, the Indian Express reports.

The flagship scheme, announced by Prime Minister Narendra Modi during his 2015 Independence day address, provides tax exemption for two aspects: income and investment raised. Startups can avail income tax exemptions for three years in a block of seven years if they have been incorporated between April 1, 2016 and March 31, 2019. According to the Indian Express, startups and their angel investors are allowed exemption under the Income Tax Act as per which “closely-held companies, when issuing shares, are charged 30 per cent tax on the difference between funds raised as per the actual valuation and the fair-market value of the company”. This is also referred to as angel tax.

To avail these exemptions, startups recognised by the DIPP are required to undergo the Inter Ministerial Board’s (IMB) screening mechanism. The mechanism was said to be “rigorous” and was blamed for the delay in providing tax breaks.

The DIPP relaxed the screening process last Wednesday, under which the IMB’s role has been removed to avail the breaks under the Income Tax Act. For these type of breaks, startups will now directly be evaluated by the Central Board of Direct Taxes (CBDT). Under the fresh guidelines, firms can apply through the DIPP’s website. The applications would be forwarded to the CBDT, which is required to evaluate and respond within 45 days of receiving the application.

A government official involved in the exercise told Indian Express, “Tax exemption is typically granted to unique and innovative startups. So the IMB scrutiny was justified. But given the rate of progress, this route is being eased now.” The IMB will still process the three-year tax exemption on the incomes of startups.

Tax exemption was provided to the companies on the basis of innovativeness and potential for job creation. However, the “rigorous screening” has allowed only a fraction of the total recognised startups to avail the exemptions.