Six Charts Show That India Is Not Yet Open Defecation Free

According to government data, several households in villages that had been declared ODF did not have access to toilets. 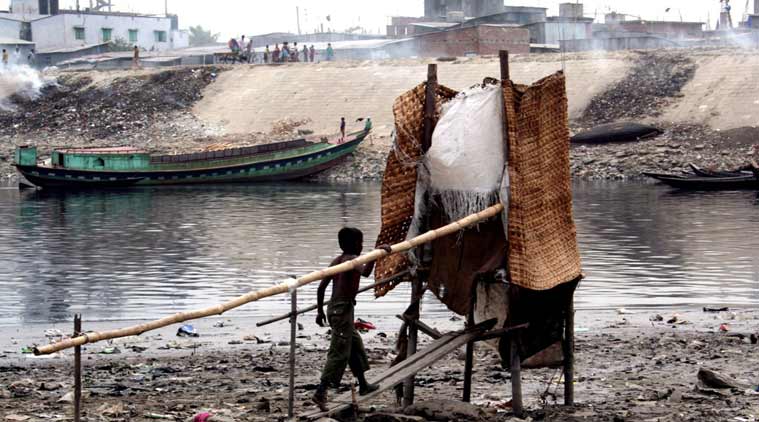 New Delhi: Even though all of the nearly six lakh villages in India have declared themselves ‘open defecation free (ODF)’, first-level verification has not been carried out in about 10% these villages. Several states have verified, according to the database, 100% of their villages. But some states such as Bihar and Odisha remain laggards.

It is important to bear in mind that in several cases, as The Wire has reported earlier, the process of verification mentioned in the Swachh Bharat Mission guidelines is not followed.

The Ministry of Drinking Water and Sanitation conducts the National Annual Rural Sanitation Survey (NAARS). According to the latest NAARS, which was conducted between November 2018 and February 2019, several households in villages that had been declared ODF did not have access to toilets.

The NAARS 2018-19 also found that several households continued to have unhygienic toilets in villages that had been declared ODF.

The survey also found almost 24% of households in the surveyed villages – which had been declared ODF ­­– did not use safe methods to dispose of child faeces. That is, they were neither burying it nor putting it in a toilet.

The survey found visible faeces in areas that had been used for open defecation in the ‘past’ in 7% of the ODF villages it surveyed.