“There are numerous number of roads that have no connection with the protest that have been barricaded by the police unnecessarily," Wajahat Habibullah has said. 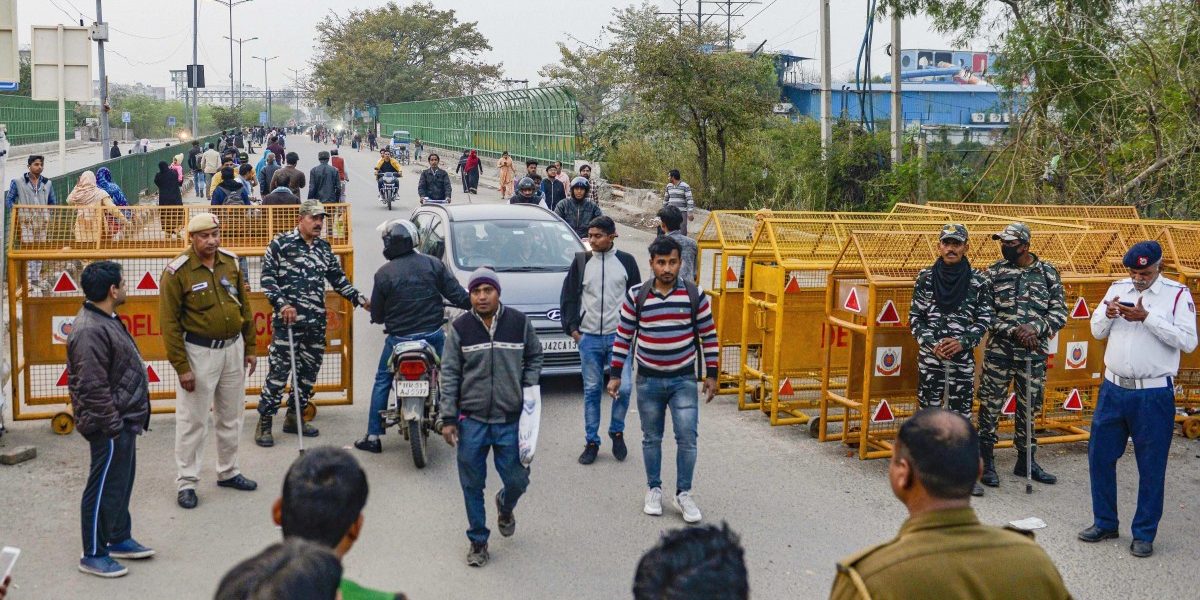 Protestors opened one part of the road they had blocked near Shaheen Bagh on Saturday. Photo: PTI

New Delhi: An affidavit in the Supreme Court has laid the blame of traffic snarls around Shaheen Bagh on the Delhi police. Former chairperson of the National Commission for Minorities and former chief information commissioner Wajahat Habibullah has said in an affidavit that the Delhi police has barricaded several roads around Shaheen Bagh which is leading to traffic hold-ups in the area.

“There are numerous number of roads that have no connection with the protest that have been barricaded by the police unnecessarily, abdicating their responsibilities and duties and wrongly laying the blame on the protest,” Habibullah said.

His affidavit lists that roads parallel to GD Birla, Jamia Millia Islamia, New Friends Colony, Maharani Bagh and Sukhdev Vihar have been blocked by the police. Habibullah has argued that if the police removes the blockades, the traffic problem would be resolved.

The protestors at Shaheen Bagh have blocked one road connecting Noida and Delhi since December, when the anti-Citizenship (Amendment) Act protests began. The government has argued that the protests have caused traffic snarls in the areas of Delhi and Noida around Shaheen Bagh.

“It would be in the fitness of things if the police are asked to reveal names of the persons who were responsible for the decision to block all other parallel and arterial roads in the area and UP, instead of carrying out their duty of regulating the traffic on the same,” Habibullah’s affidavit read.

The affidavit has also said that the protests at Shaheen Bagh were peaceful. “That while they are proud citizens of the country, they are deeply hurt at being abused and labelled as anti-national/outsiders/ traitors/ Pakistanis in various political speeches as well as a section of the media,” Habibullah said in the affidavit.

“The ladies at the site include the old, middle aged and young along with little children. The assembly is peaceful,” he stated.

The Supreme Court had appointed two interlocutors – Sadhana Ramachandran and Sanjay Hegde – to attempt to mediate with the protestors at Shaheen Bagh and possibly convince them to end their blockade.

One road close to Shaheen Bagh was opened on Saturday for one-way traffic after the efforts of the interlocutors. The matter will be heard again by the Supreme Court on Monday.

Note: An earlier version of this article erroneously referred to Habibullah as one of the Supreme Court-appointed interlocutors.