Bhat is said to have been the operational chief of the Hizbul Mujahideen in Kashmir. 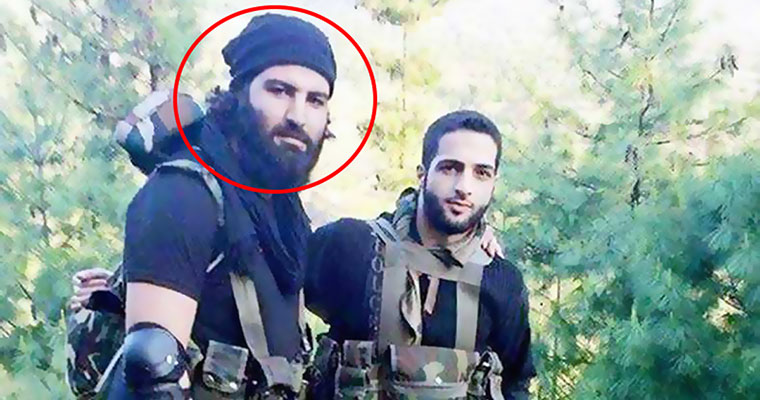 Srinagar: Militant commander Sabzar Ahmad Bhat – believed to have replaced Burhan Wani as the Hizbul Mujahideen’s operational chief in Kashmir – was killed by the security forces on Saturday morning. On Friday (May 26) evening, government forces zeroed in on a house in Saimoo village of Tral town, where they trapped Bhat and two of his associates.

At 9 pm on May 26, Bhat and his associates Adil and Faizan reportedly fired from the house at a patrol party. The patrol party retaliated, starting a fierce gun battle between government forces and the militants, according to the army. The operation was paused at night once it was too dark, but resumed on Saturday morning. The three militants were reportedly killed on Saturday at 11:30 am.

Sources in Saimoo village told this reporter that they had seen security forces personnel going to the encounter site. Additional reinforcements from the para commandos and the special operations group were called in to assist the army in conducting the operation. Three houses were also burnt during the firing, villagers said.

Talking to reporters, the DIG, CRPF said, “The Tral operation is very important for us.”

Clashes also erupted between civilians and the security forces around Saimoo village, as civilians apparently tried to get to the site to help the militants escape. However, police sources confirmed to this reporter that people were unable to break the strong security cordon at Saimoo village. Pellets and tear gas were allegedly used against the protesters trying to break the security cordon, injuring some.

A shutdown is being observed in the Tral township.

When Burhan Wani was killed on July 8, 2016 by security forces, the entire Valley erupted in protests that left more than 90 people dead and thousands injured.