According to an expert, while J&K residents would have an assembly and be able participate, those in Ladakh may not be able to. 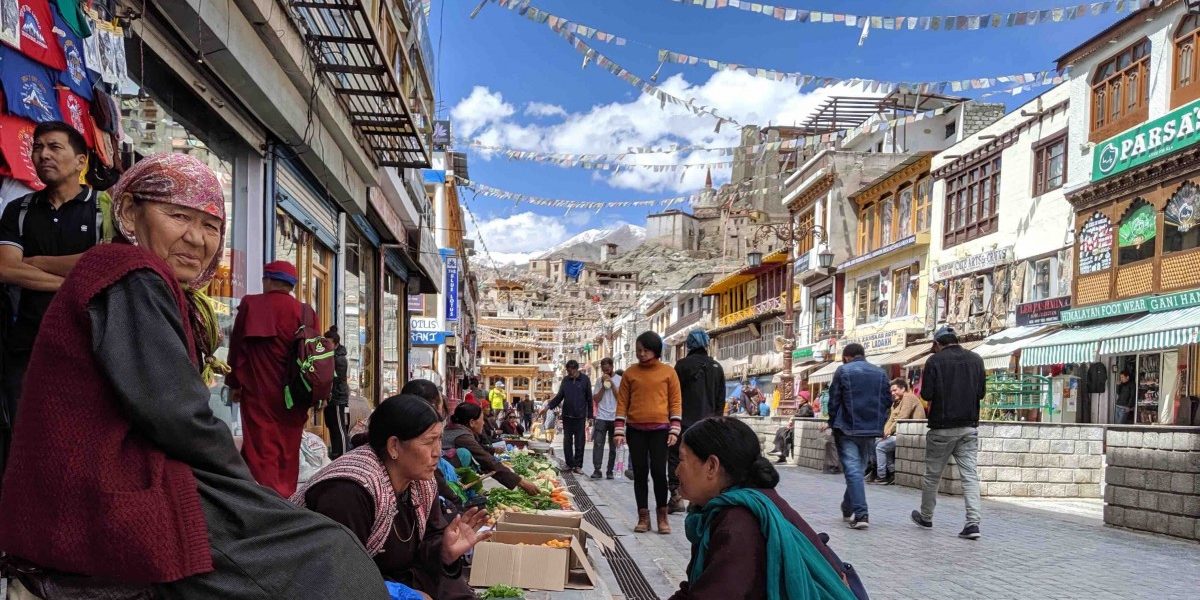 New Delhi: The idea behind including the Union Territories of Delhi and Pondicherry in Article 54 and 55 of the constitution was to allow its citizens to participate, through their legislators, in the election of the President of India.

But the Reorganisation of Jammu and Kashmir Act, 2019 has, by splitting the state into two union territories, and not giving the people of Kargil and Leh districts an assembly, has denied its citizens of their right to participate in the presidential polls through membership to the electoral college.

An RTI application filed by a political science student of Ashoka University has sought to highlight this anomaly.

A vague reply to a direct query

The Election Commission replied through a letter dated April 19 in which all that it said was “for the said information, applicant may be informed to refer (to) Article 54 of the Constitution of India”. It added to good measure that in case the applicant was not satisfied with the information, an appeal may be made to the First Appellate Authority within 30 days of this reply.

Also read: Is the Division of J&K Unconstitutional? Here’s What a Petition in SC Says

Article 54, 55 were amended to include assemblies of UT of Delhi and Puducherry

It also provides an “explanation” to state that in this Article (54) and in Article 55 (which deals with the ‘manner of election of President’, “State” includes the National Capital Territory of Delhi and the Union territory of Pondicherry.

Incidentally, both Delhi and Pondicherry, which is now known as Puducherry, were included in these Articles through the Constitution (Seventieth Amendment) Act, 1992. The statement of objects and reasons of that amendment had stated that: “Views were expressed in both the Houses of Parliament in favour of including also the elected members of the Legislative Assemblies of Union territories in the electoral college for the election of the President under article 54 of the Constitution.”

Accordingly, it had stated, that “an explanation is sought to be inserted in article 54 to provide that reference to “State” in articles 54 and 55 would include the National Capital Territory of Delhi and the Union territory of Pondicherry for constituting the electoral college for election of the President.”

Clearly the intention behind the amendment was to ensure that citizens of even UTs were able to participate in the election of the President.

J&K Reorganisation denied this right to people of Kargil and Leh districts?

In this light, Khatri has alleged that the reorganisation of Jammu and Kashmir has denied this right to the people of the erstwhile state residing in the Leh and Kargil districts, who were earlier able to participate in the election of the President of India through their MLAs.

On what prompted him to file the query, Khatri said: “I found that the Legislature of UT of J&K won’t be a part of the Electoral College for election of President, because Article 54 of the Constitution has not been amended.”

He said the “government doesn’t have numbers/support to do so (because Article 368 of the constitution clearly mentions that for amending Article 54, a two-third majority in parliament along with ratification of more than 50% States is required).”

So, Khatri is apprehensive that the citizens of erstwhile Jammu and Kashmir may no longer have a vote in the election of the president. “As of now erstwhile state of J&K is the only Indian territory which is under The President’s Rule and it is also going to be the only legislative assembly which won’t be part of the Electoral College for election of President of India,” he said.

However, according to constitutional expert and former secretary general of Lok Sabha, P.D.T. Achary, the people of the Jammu and Kashmir union territory would still be able to participate in these elections.

Achary said that there are two kinds of Union Territories, the first being those which are directly governed by the Centre – like Chandigarh, Daman and Diu, or even Ladakh now. Then the second batch includes others like Delhi and Puducherry, which have an assembly and which participate in the presidential polls.

In the case of Jammu and Kashmir too, he said, the Act provides for an assembly for the Union Territory and through that arrangement, it would also join the league of Delhi and Pondicherry as a UT whose legislators would be part of the electoral college. For this, Achary said, a separate amendment to the constitution may not be required.

Also read: The Backstory of Article 370: A True Copy of J&K’s Instrument of Accession

The issue, however, is bigger as there is a call for allowing all citizens to participate in the presidential election through their elected representatives. While all citizens do so in a way through their Lok Sabha MPs, some have a lesser say because their region does not have an assembly and MLAs who are part of the electoral college – Ladakh in this case.