Sandeep Yadav, Wajib Ali, Deepchand Kheria, Lakhan Meena, Jogendra Awana and Rajendra Gudha are the six MLAs who left the BSP last year to join the Congress and have now been issued a whip. 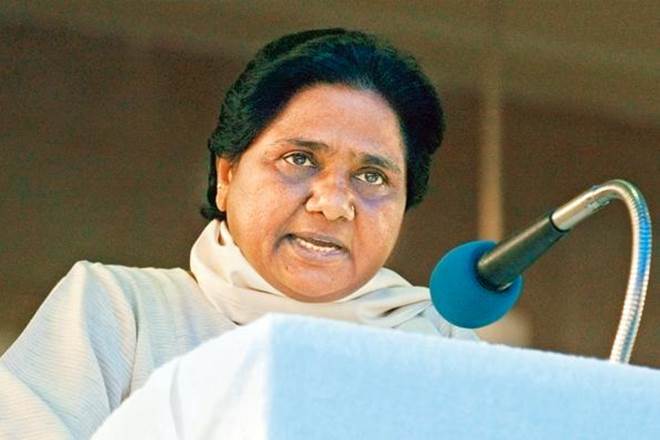 New Delhi: In a new twist to the unfolding political drama in Rajasthan, the Bahujan Samaj Party (BSP) on Sunday issued a whip to the six MLAs, who had left the party to join the Congress last year, to vote against the ruling party in the state in case of a trust motion in the Assembly.

In a statement, BSP general secretary Satish Chandra Misra said, “All six MLAs have been issued separate notices wherein they have been informed that since BSP is a recognised national party as such there cannot be any merger under Para (4) of the 10th schedule at the state level at the instance of six MLAs unless there is a merger of the entire BSP everywhere at the national level.”

If the six MLAs voted against the party whip, they were liable for disqualification from the assembly, Mishra said.

“It has been further stated in the notice that therefore they are bound to follow the ‘whip’ of BSP failing which they would entail disqualification,” the statement said.

Mishra also said the BSP would intervene in the pending petition of disqualification before the Rajasthan High Court or file a separate writ petition.

They applied for a merger as a group with the Congress on September 16, 2019. The speaker passed an order two days later declaring that the six MLAs will be treated as an integral part of the Congress.

The merger was a boost to the Ashok Gehlot-led government as the Congress tally increased to 107 in a house of 200.

A BJP MLA had on Friday filed a petition in the Rajasthan High Court for quashing the merger of six BSP MLAs with the Congress.