The changes made through the earlier order had altered the 2004 state policy that has been governing primary education in minority languages (Urdu, Sindhi, Punjabi and Gujarati). 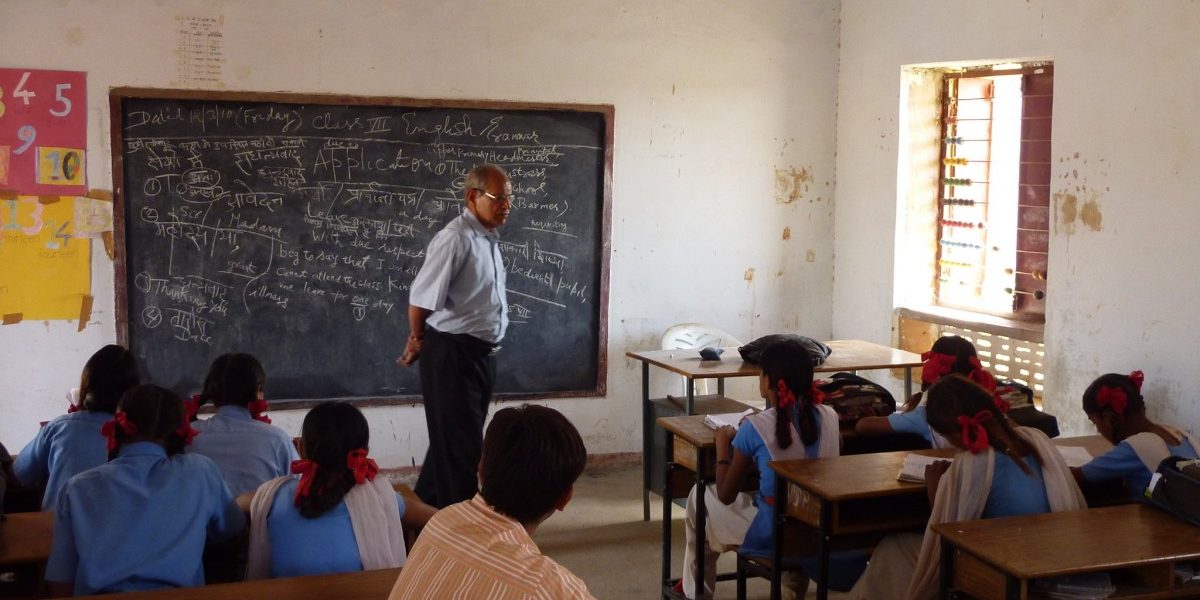 Jaipur: The Ashok Gehlot-led Congress government in Rajasthan has withdrawn its controversial order that had declared only one minority language will be taught from Classes VI to VIII, on November 13.

Apart from Hindi and English, one minority language is taught as a third language at the primary level – usually the mother tongue.

Several minority groups in Rajasthan had relentlessly protested against this order. They had claimed that the implementation of a sole third language was part of a plan to eliminate minority languages from the curriculum and “impose Sanskrit on linguistic minorities”.

They further alleged that the Rajasthan government’s order was an extension of the national education policy (NEP) 2020, which has prioritised Sanskrit over other languages.

Rajasthan Urdu Teachers’ Association has welcomed the move, however, they are not satisfied with the temporary nature of the order. “It was unacceptable that the director of primary education had chargesheeted the district education officers who had ordered more than one third language in schools,” Ameen Kayamkhani, president of the Rajasthan Urdu Teachers’ Association told The Wire.

“We appreciate that the Congress government in Rajasthan has withdrawn the order but specifying that the withdrawal is valid only until further orders looks as if it is meant to appease the minorities for the panchayat elections,” he added.

Through an administrative order issued by the state’s director of primary education Sourabh Swami on November 13, the previous order of September 2 was withdrawn.

The changes made through the September 2 order had altered the 2004 state policy that has been governing primary education in minority languages (Urdu, Sindhi, Punjabi and Gujarati) as a medium of instruction and as a third language.

The 2004 policy was based on the recommendations of the I.K. Gujral committee that proposed safeguards for Urdu-speaking minorities. A formula was coined under which primary schools with at least 10 minority students in a class and a total of 40 minority students in the school were eligible to facilitate education in minority languages, either as the medium of instruction or as a third language, depending on students’ preferences.

The schools, as per this policy, maintained a register that listed the third language opted for by students of minority groups.

When students’ inputs match the prescribed formula (10 minority students in a class and total 40 in school), the schools write to the district education officer for providing teachers for the selected minority languages.

Also Read: Rajasthan to Have Only One Third Language in Schools, Minorities Fear Sanskrit Imposition

The power to administer primary education in minority languages was vested in the district education officers, as per the 2004 policy. However, the September 2 order withdrew this arrangement too.

“It has come to our notice that district education officers are permitting more than one third language in primary schools. This is against the rules. Any such permission given is withdrawn,” the September 2 order had stated.

The education department had earlier said that the decision for just one-third language at the primary level was taken due to financial constraints.

Recently, appointments for the post of senior teacher was made only for the Sanskrit language in many government schools in Rajasthan that were upgraded from primary to secondary level. The state government has also taken this appointment back.

Over the years, Urdu-medium schools in Rajasthan have come down to seven from 32 and the publication of Urdu textbooks for classes one to eight in the state ceased after 1997.

The Wire had earlier reported that the Rajasthan State Textbook Board (RSTB), entrusted with the responsibility of printing and distributing textbooks approved by the state government, has not received approval for Urdu textbooks after 1997.

In fact, the Rajasthan government’s official textbook website “shaladarpan” mentions that Urdu textbooks are meant only for “students studying in madrassas”.