The Central Act in its present form does not elaborate on the procedure for taking consent to ensure that it is free, prior and informed. 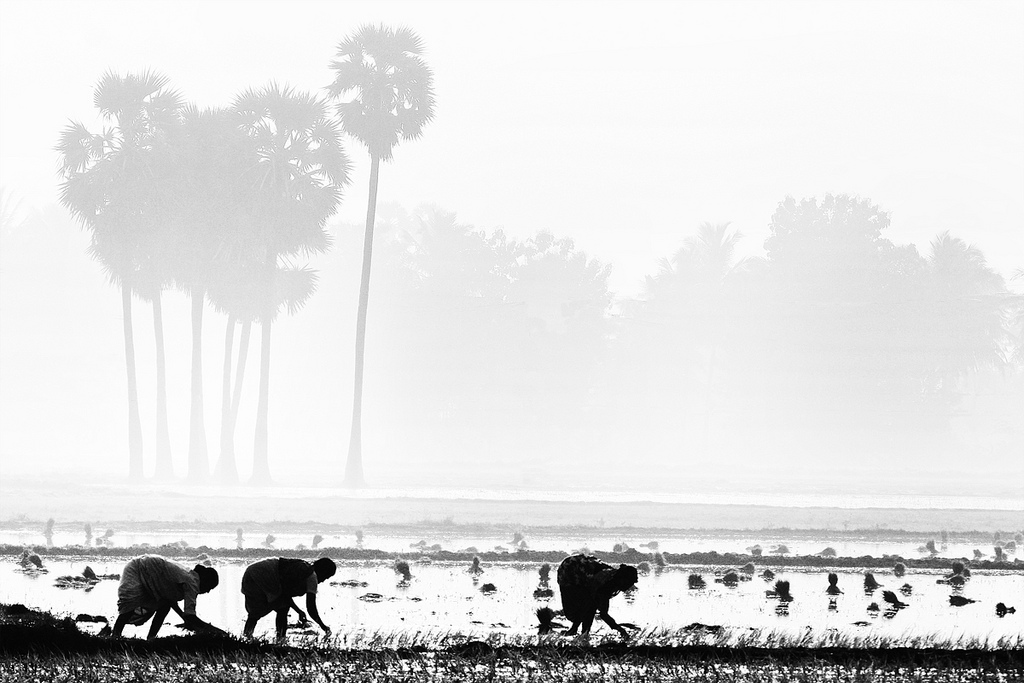 This is the second in a series of articles by the Vidhi Centre for Legal Policy about cooperative federalism in India. The Centre’s latest move in the political logjam around the Right to Fair Compensation and Transparency in Land Acquisition, Rehabilitation and Resettlement Act, 2013 (the Central Act), has been to look to the States. While the Central government initially attempted to introduce broad exemptions to the provisions relating to SIA and consent, facing strong opposition both within and outside the Parliament, it decided to abandon this attempt, instead hoping that competition will drive States to draw up “industry friendly” land acquisition policies.

Union Ministers and senior Government personnel, sources say, are thus plainly suggesting that States are free to enact their own land acquisition laws, or amend the Central law, to expedite development, indicating that such laws would readily receive Presidential assent. Tamil Nadu, having received Presidential assent to include State laws among the exemptions listed in the Central Act, presents a template in this regard.

Does this mean that States can completely replace the Central Act, or amend it to any extent? Those answering in the negative point to Section 107 of the Central Act which permits States to amend the law only to enhance entitlements, and prohibits lowering any entitlement or removing any safeguard. Under these circumstances, will Section 107, or any other legal provision, prevent States from substantially amending the Central Act?

As acquisition of property falls under the Concurrent list, both the Central and State Governments are competent to enact laws on the subject. However, the Constitution under Article 254(2) clearly lays down that a State law under the Concurrent List that has received Presidential assent will prevail in that State, notwithstanding its repugnancy to an earlier Union law on the same subject. This being the only Constitutional requirement, it seems likely that as long as the President assents (although there may be questions around how the power of Presidential assent may be validly exercised), no other provision, such as Section 107 of the Central Act, will stand in the way of State amendments. Such amendments may, therefore, amend the Central Act to any extent, or perhaps even replace it.

However, the strong opposition and political conflict surrounding land acquisition is not likely to dissipate merely because the stage shifts from the Centre to the State. A case in point is the set of amendments to the Central Act that the State of Rajasthan sought to introduce, seeking, among other things, to do away with Social Impact Assessment (SIA). This attempt failed even before it reached the stage of Presidential assent due to opposition within the State. Therefore, even if States are now legally empowered to amend the Central Act, they must carefully consider what amendments, if any, are best suited, and have the greatest chance at addressing current problems with the Central Act as well as being acceptable politically.

Given the recent failure in trying to dilute consent and SIA provisions, it may be inferred that the Centre would look to States to address the same issues. Various stakeholders, including industries have repeatedly said however, that it is not SIA or the amount of compensation required that is the real challenge — it is the lengthy timeline of the acquisition process and the complicated nature of the Central Act.  While provisions relating to consent are also a definition cause for concern for industries, the debate has been polarised between two extremes―the application or removal of the consent clause―with relatively little attention being to the manner in which the provision is to be operationalised.

States should therefore use this opportunity to reduce the lengthy timeline of the acquisition process, rectify numerous drafting errors and better operationalise consent provisions, while refraining from removing any entitlements or safeguards under the Central Act.

At present it takes 50 months to complete an acquisition which benefits no one. Contributing to this lengthy timeline are multiple, overlapping authorities and frequent discretionary powers to extend deadlines. Any amendments to the Act should look to reducing authorities that duplicate functions―for instance, since the SIA is conducted by an independent organisation, review of the same by an expert group only adds to the timelines. Second, certain procedures should be conducted simultaneously to expedite acquisition. Multiple hearings under the Central Act, for example, can be combined wherever possible. These steps will reduce the time taken for acquisition considerably.

With respect to consent, the Central Act in its present form does not elaborate on the procedure for taking consent to ensure that it is free, prior and informed. While Central and State rules have been filling this gap, critical questions, such as the manner in which consent-givers are to be identified in case of disputed lands, remain unanswered. States should therefore focus on this aspect if they choose to bring in amendments.

Further, drafting errors within the Act have the potential to create interpretive ambiguities and obstruct the implementation of the legislation. While the proposed amendments to the Central Act have addressed a few, other crucial ones remain that should be rectified at the earliest opportunity.

This piece is based on a report titled ‘Cooperative Federalism: From Rhetoric to Reality’ by the New Delhi-based Vidhi Centre for Legal Policy, a legal policy think tank doing legal research and assisting government in making better laws. The report is due to be released on September 23, 2015.