The authorities had imposed Section 144 and police had sealed all entry points. 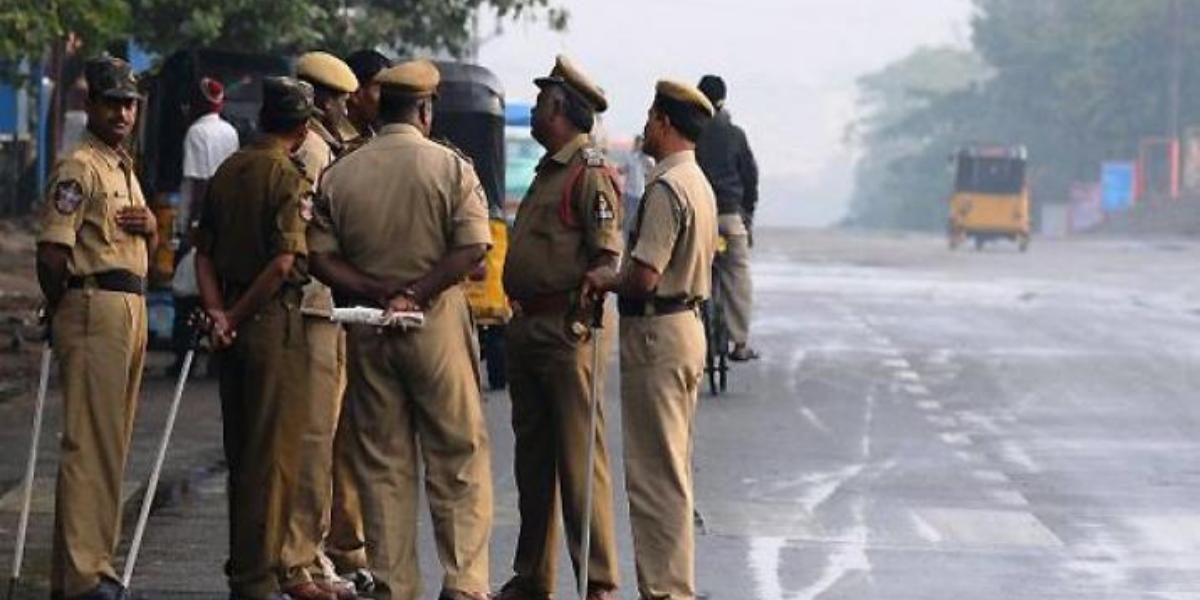 Chandigarh: A group of protesters tried to defy prohibitory orders imposed by Punjab’s Mohali administration to enter the city on Sunday for holding a protest against the withdrawal of Jammu and Kashmir’s special status but were sent back by police.

A few Punjab-based outfits under the banner of Kashmiri Kaumi Sangharsh Samarthan Samiti were to hold a protest at the Dussehra Ground with support from some farmers organisations.

The authorities had imposed Section 144 of the Criminal Procedure Code, which bars assembly of five or more people at one place, and police had sealed all entry points. Those who arrived at Mohali railway station and a group of students who tried to reach the protest venue were stopped and sent back by police in buses arranged by the district administration.

Mohali SSP Kuldeep Singh Chahal said nobody was allowed to hold protest as prohibitory orders were imposed and those who tried to enter the city were sent back.

The administration said it had rejected the Samiti’s request to hold protest because of security concerns and also because the organisers had sought permission at a short notice.

A protester from Sirhind, Punjab, who was sent back in a bus by police from the railway station, said they wanted to protest against abrogation of Article 370 of the Constitution.

“The decision of the Centre on revocation of Article 370 is not a correct one and special status which J&K enjoyed earlier should be restored,” the protester told reporters.

Meanwhile, reports said a group of people under the banner of the Samiti protested against the abrogation of Article 370 provisions in Sangrur district.