Presidential Polls on July 18, Results to be Announced on July 21: EC

The term of President Ram Nath Kovind ends on July 24. 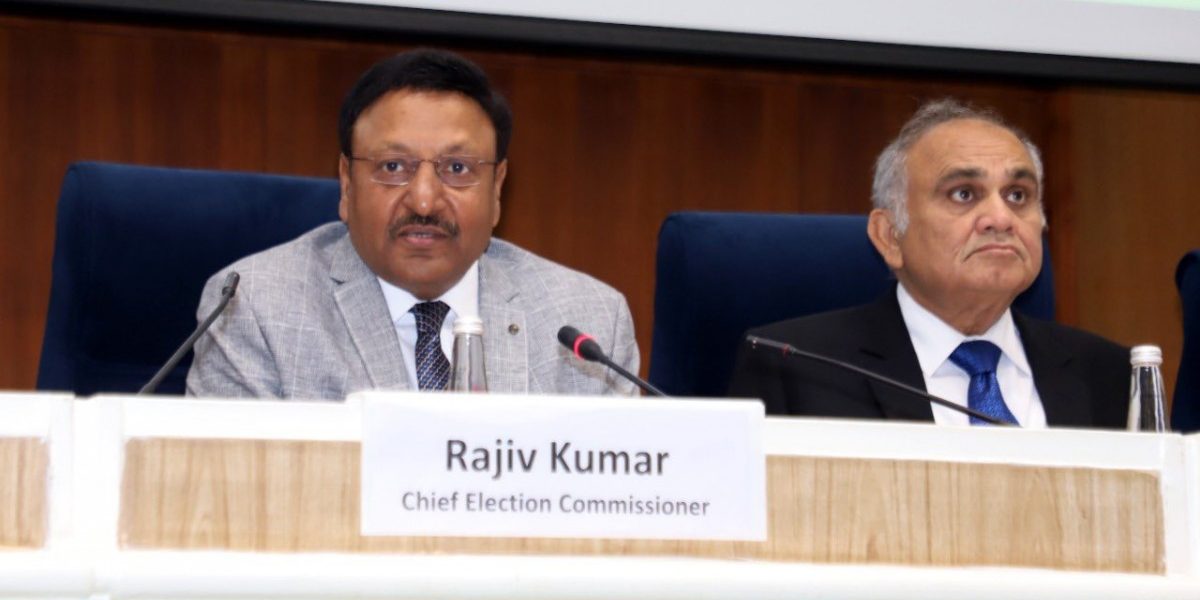 New Delhi: Presidential elections will take place on July 18, the Election Commission announced in a press conference on Thursday, June 9.

The last date for nominations is June 29. Counting and the announcements of the result will take place on July 21.

The term of President Ram Nath Kovind ends on July 24 and an election for the next president needs to be held before that day.

Chief Election Commissioner Rajiv Kumar cited rules at the press conference, including the stipulation that party’s cannot issue whips on members when it comes to these elections.

As per the Article 54, the President is elected by an Electoral College consisting of elected MP of LS/RS and elected MLAs of the Legislative Assemblies of all States including NCT of Delhi and Puducherry. pic.twitter.com/Lr9z1iYti3

The nominated members of either Rajya Sabha and Lok Sabha or legislative assemblies of the states are not eligible to be included in the electoral college and therefore, they are not entitled to participate in the election.

Similarly, members of the legislative councils are also not electors for the presidential election.

In 2017, the presidential polls were held on July 17 and the counting took place on July 20.