PM CARES and the Paradox of Mandatory Contributions

The most basic principle of donation is that it is always voluntary, and could be made to any funds the donor chooses. 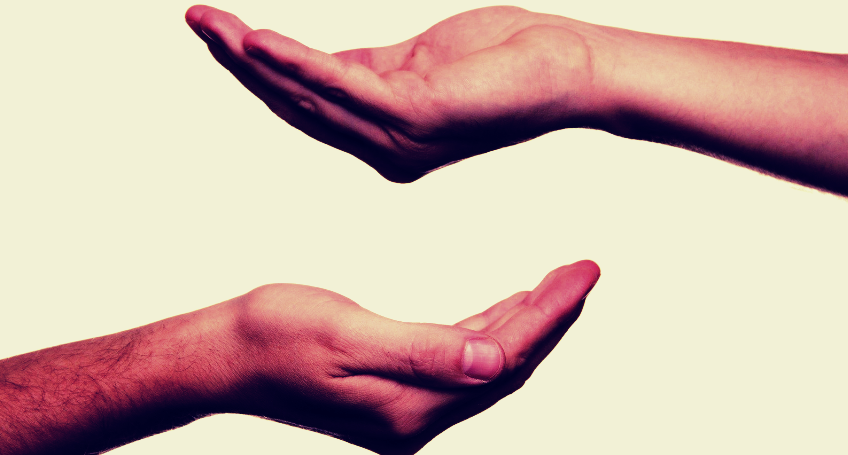 The Department of Revenue in the Ministry of Finance issued a circular dated April 17, 2020, conveying:

“It has been decided to appeal all officers and staff to contribute their 1 day’s salary every month till March 2021 to the Prime Minister’s Citizen’s Assistance and Relief in Emergency Situations (PM-CARES) to aid the government’s efforts to fight the corona virus pandemic.”

Nothing is wrong with the noble gesture of the ‘appeal’. It is in the second paragraph of the circular that the issue became profoundly problematic.

“Any officer or staff having objection to it may intimate drawing and disbursing officer [DDO], Department of Revenue in writing mentioning his/her employee code latest by 20.4.2020.” [emphasis added]

With no intervening paragraph to transition the idea, this part of the circular quickly morphed the appeal to a presumptive and substantive contribution of one day’s salary till March 2021 as mandatory. It doesn’t end here.

The onus to refuse is instead placed on officers or staff to intimate the DDO, in writing, mentioning his or her employee code. Why? How can an appeal transform, in the space of two short cryptic paragraphs, into a mandate – with stated refusals designed to leave a trail?

Is this an embedded threat for any future retributive action? 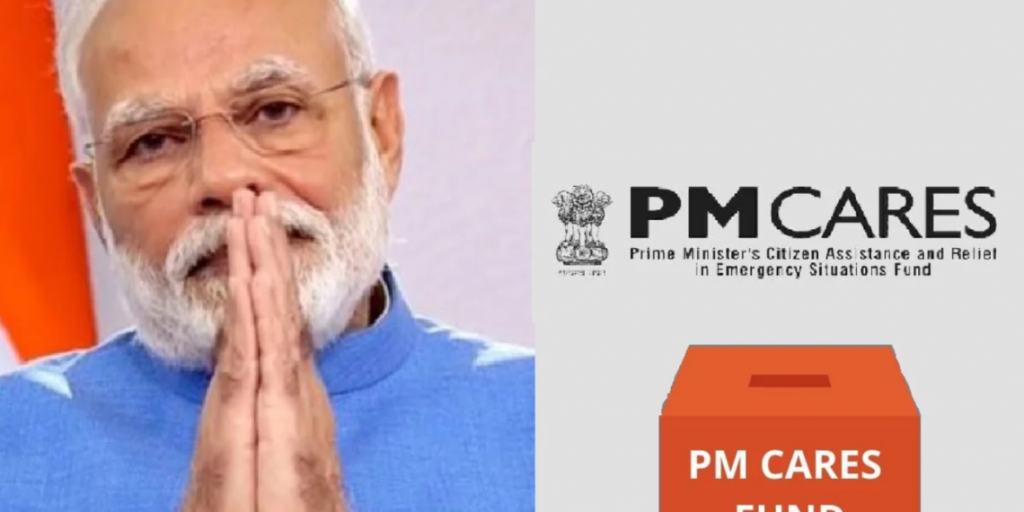 One of the many advertisements paid for with official funds seeking donations from the public for PM CARES, a trust which the government claims is a ‘private’ one.

Which government official as a career professional in the DoR will stick his neck out and not abide by the direction? Thus the acquiescence is taken as a given.

Hence, the coda stemming from the default mode invoked for contribution to the PM-CARES is clearly flawed. It is invalid, and unmistakably and undeniably forced.

A reading of the circular shows that the decision was an appeal to all officers and staff to contribute in view of the pandemic gripping this country. Nothing more. As donations go, it would naturally follow that contributions are voluntary – an appeal is an appeal to nudge officials to convey deductions from salary for stated amount(s)/month(s) of his choice, or to donate to whichever funds he or she deems fit.

Coercing contribution in this ingenious way to PM-CARES is unethical. Why not, say, to the PMNRF or to any other fund?

What goes beyond this coercion is the manipulative contribution to the PM-CARES – which collapses (like most things these days do) the Prime Minister’s Citizen’s Assistance and Relief in Emergency Situations to an acronym, transmitting to citizens a sense of goodwill and piety and caring. Forgotten in this outfit is the basic principle of donation – that it is always voluntary and could be made to any funds the donor deems just and appropriate.

Compounding this ploy is, as many commentators have already observed, that the PM-CARES is an entirely supernumerary fund, redundant in the face of the official Prime Minister National Relief Fund. The PMNRF can and does perform the same job with openness and transparency. If PM-CARES is meant to be a fund pointedly for managing COVID-19, look at the only relevant variable between the two funds.

PMNRF accepts only voluntary donations by individuals and institutions. Contributions flowing out of budgetary sources of government or from the balance sheets of the public sector undertakings are not accepted.

The PM-CARES Fund consists entirely of voluntary contributions from individuals or organisations and does not get any budgetary support.

If one were to parse both the modes of fund collection mechanisms, the words and prescription of PMNRF – contributions flowing out of budgetary sources of government or from the balance sheets of the public sector undertakings are not accepted – has been dropped in the PM-CARES. Everything else remains the same – the intent, and the purpose, yet the implication changes dramatically.

As releases go, PM-CARES offers nothing new that PMNRF doesn’t. “The resources of the PMNRF are now utilised primarily to render immediate relief to families of those killed in natural calamities like floods, cyclones and earthquakes, etc. and to the victims of the major accidents and riots,” as per the website.

Broadly, it is the National Relief Fund, fungible and flexible enough, that can accommodate any contingencies arising in the country.

Tucked in the minutiae of the PM-CARES notification is this sole, substantive difference. This ostensibly is the enabling clause – granting such options to coerce captive government employees to quietly agree to the appeal (read diktat) to a certain fund, and without demur.

Not to gloss over the assiduity and urge of the top echelon of the department of revenue to ingratiate itself to the creator of PM-CARES, but is this the DoR’s new jizya on its captive employees? A circular as mind-numbingly dumb as this cannot be issued without the acquiescence and active direction of the head honchos.

Why the department of revenue has alone gone ahead to do this and be the bellwether, while the other four departments under the same ministry’s umbrella have not, speaks volumes of the leadership of this solo department among its ministry’s brood. Not only is the default mode faulty and unethical, what is more reprehensible is the thinking and motivation that has gone into the making of this circular.

Note: In an earlier version of this article the department of revenue circular referered to in the first paragraph was wrongly dated as March 17, 2020. It was, in fact, issued on April 17, 2020.