We Need a Campaign to Demand the Planning Commission's Revival

For the implementation of welfare schemes and proper fiscal decentralisation, the Planning Commission is crucial. 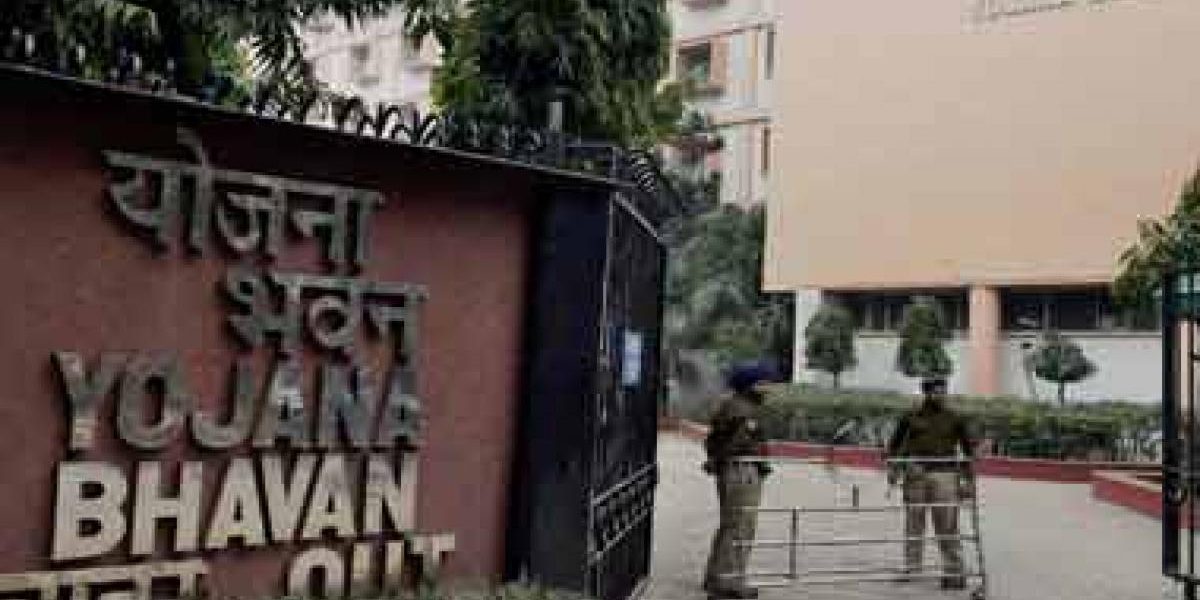 With the passage of time, it is becoming more and more clear that the sudden and arbitrary abolition of the Planning Commission by the then newly installed National Democratic Alliance government in 2014 has proved very harmful for India’s development, and for India’s democracy due to the adverse impact on cooperative federalism. Therefore, a strong, broad-based campaign is needed to demand that the Planning Commission be re-established.

Although the present political regime is unlikely to pay much attention to this campaign, there is a much greater chance that this campaign may well succeed in convincing several opposition parties (particularly the Congress and some Left parties) to include the re-establishment of the Planning Commission in their programme and manifesto. Even some of the parties which are in the NDA could have a positive attitude towards such a campaign, as at the level of state governments, some parties may have realised the importance of the Commission’s helping hand.

In particular, the proper implementation of several important welfare schemes and special provisions for weaker sections has been adversely affected after the abolition of the Planning Commission. Decentralisation has also suffered.

As K.B. Saxena, known for his valuable contributions in the rural development ministry as well as in the Planning Commission, says, “The Planning Commission played an important role in preparing documents on the state of the economy and monitoring it. There was a strong sense of direction, where we are going, where we are falling short, so that remedial action could be taken in time.”

“The Planning Commission provided a forum where diverse and eminent independent experts and academics and even activists could give valuable inputs even though they did not agree with the government,” he continued. “With the Planning Commission gone, the possibilities of such independent and alternative contribution to the development process have reduced significantly.”

Also read: The Seventh Schedule and Why a Constitutional Commitment to Federalism is Important

There are two important reasons why the need for Planning Commission has actually increased now. Firstly, the chances of different political parties or alliances ruling at the Centre and in various states have been increasing in recent times. Hence now there is a greater need for the role which the Planning Commission can play in strengthening cooperative federalism. This is all the more true now that there are complaints from many state governments about not getting the promised and/or expected share of tax and non-tax receipts from the Centre.

However, the second factor is even more important. This relates to the fact that in times of climate change (and other related serious environmental problems) and increasing frequency and intensity of disasters, the need for planning has increased manifold.

When the increasing need for a Planning Commission is so compelling, why was it abolished in the first place? Clearly the Commission is a hinderance for the free play of crony capitalism, and this was the main reason why it was so unceremoniously and rapidly dismantled in 2014.

Also read: How the Centre Can Fulfil Its Economic Promises in the Next Five Years

This did not indicate an end of five-year plans and planning. So people were shocked when the Indian Express reported just two days later, on August 17, 2014, that the entire process of planning started over six decades back was being dismantled in a hurry. The report said, “It will be part of several orders the government will issue soon to put an end to the role of the Planning Commission…The Modi government has also indicated that it will want to put a pause to Five Year Plans. The Mid-Term Revision of the (12th) Plan is expected to be scrapped.”

This move should have been opposed strongly at this juncture, but because of the consensus over neoliberalism among powerful sections and the high hopes from the new government, this opposition could not materialise. Over the next five years, though, there was much better appreciation of the folly of this decision. It should be possible now to get better support for the campaign for the re-establishment of the Planning Commission.

In the still influential Left-of-centre space in India, there is likely to be strong support for the revival of the Planning Commission. There are very senior people who feel strongly about this. Rajya Sabha member and senior Congress leader Jairam Ramesh said last year, “I don’t mind admitting that something in me died when the last rites of the Planning Commission were performed four years ago and it faded into history unmourned and unappreciated.”

Instead of just expressing regret, there is a need to work for the revival of the planning process. Manoranjan Mohanty, former professor of political science at Delhi University, says, “This is a campaign that needs to be taken up.”

Bharat Dogra is a freelance journalist. His latest book on Gandhian thinking is titled Man Over Machine: The Path Towards Peace.