Why India's Process for Authorising Surveillance on Citizens Is Deeply Flawed

The alleged use Pegasus is only the latest example of how government has trampled on the individual rights of citizens using the excuse of fighting terrorism. 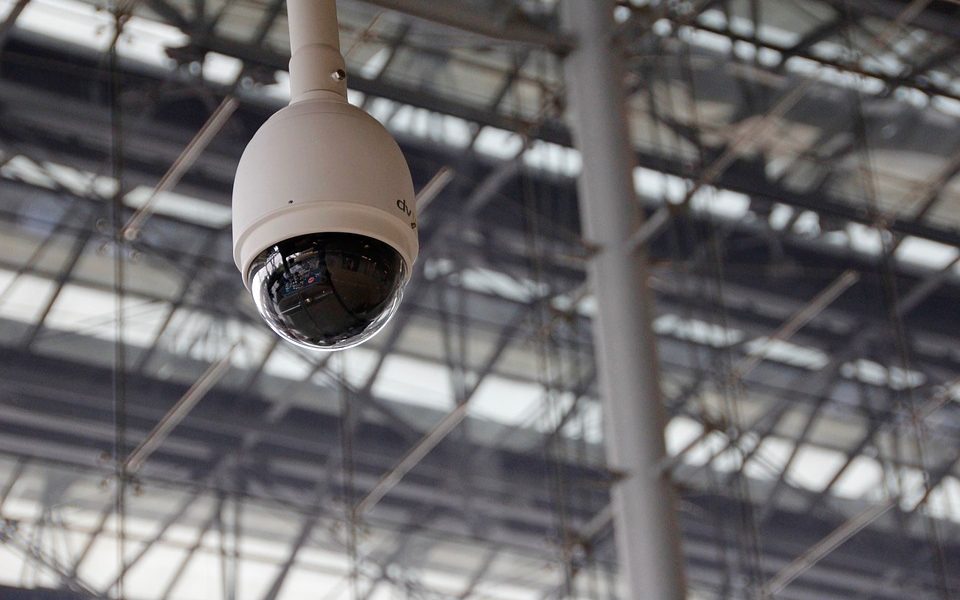 Not surprisingly, the Modi government response to the charges unveiled by The Wire and other publications around the world relating to the use of Pegasus spyware to hack phones of private citizens is denial. Followed by the claim that all surveillance “for the purpose of national security” is done on the basis of “a well-established procedure” where checks and balances have been built in.

The ultimate joke in this somewhat surreal explanation was that it was delivered by IT minister Ashwini Vaishnaw on the very day he was named as a potential victim of surveillance.

Leaving aside the government’s refusal to acknowledge that hacking – which is what the delivery of spyware payloads through Pegasus involves – is a criminal offence for which there can be no lawful authorisation, the “well-established procedure” for surveillance that Vaishnaw speaks of is of little real value.

Formally, the government published the rules relating to the amended IT Act in 2009. The secretary in the home ministry in the Union and state governments is the “competent” authority, but a provision is also there to authorise joint secretaries of the Government of India to do the same. Further, it can be done by “prior approval” of “the head or the second senior-most officer of the security and law enforcement agency at the Central level” and of an officer “not below the rank of an inspector general of police….at the state or Union territory level”. So, clearly, quite a few people can authorise surveillance. No judicial approval is required.

Contrast this with the US, where US nationals cannot be snooped on without a judge’s warrant and surveillance of foreigners and their agents can only be done through an authorisation by one of the 11 courts set up under the Foreign Intelligence Surveillance Act (FISA) of 1978. FISA judges are appointed by the US Supreme Court.

By contrast, in India, the review mechanism comprises the home secretary’s fellow officers – the cabinet secretary and two other bureaucrats. This mechanism was established in 1951, when the country had just about one lakh landlines, and presumably a dozen would have been under surveillance. As it is, having one set of bureaucrats review the work of their colleagues is hardly the kind of oversight needed for this very sensitive subject.

An estimate from a few years back on an RTI query by Saikat Datta revealed that the total numbers of phones surveilled at the Union government level was 100,000 annually, which breaks down to 300 per day. Does the Union home secretary and his joint secretaries have the time to apply their mind on each application, as they should be doing on such a serious issue? Does the cabinet secretary have the time to conduct the review exercise relating to this volume of information?

It is more than likely that authorisations are backdated and the reviews are a mere formality. Since the government does not believe in transparency, you cannot expect to get the data as to how many instances of wrongdoing and error have been brought out through the review process.

Then, there is the issue of the intelligence agencies like R&AW and the Intelligence Bureau, which have not been constituted through any statute. They operate as a law unto their own and it is unlikely that they would share their activities with the Union home secretary or even the cabinet secretary.

India has fought a tough war against terrorism. There have been great successes, but also numerous injustices as evidenced by people wrongfully charged, jailed and even killed. In response to criticism, governments of the day complained about the lack of legal authority and have sought to arm themselves with increasingly draconian powers.

Yet, one feature of all governments since the 1980s has been the consistent misuse of these powers. This is the reason that the governments of the day were forced to abandon the Terrorism and Disruptive Activities (Prevention) Act (TADA) in 1995 and the Prevention of Terrorism Act (POTA) in 2004. And today, when we confront the indiscriminate, and possibly unlawful, use of the amended (in 2004 and 2019) Unlawful Activities (Prevention) Act (UAPA), we wonder when it will get its comeuppance.

The same shoddy story pervades the use of draconian instruments of combating terrorism, such as lawful interception of communications. The exposés published by The Wire of the hacking of telephones of journalists, politicians and others  is only the latest example of how governments have trampled on the individual rights of citizens with the excuse of fighting terrorism.

Political use of intelligence

The record of governments snooping on citizens primarily for political reasons goes back to the 19th century. The process was begun by the British to check the national movement. But what is inexplicable was its continuance after independence. The one institution which defines this is the Intelligence Bureau, an outfit with no constitutional authority, but which has enormous resources and which violates the laws of the land at will because its serves a vital function of providing the party that runs the Union government in New Delhi information on its adversaries.

“Political” intelligence is the heart of IB, whereas it should have been counter-intelligence and counter-terrorism. Indeed, the CI department of the outfit is singularly weak, having exposed no significant foreign agents in the governmental system in the past 70 years.

But the IB is very good at political intelligence of a certain sort – tipping off the government as to what its adversaries are doing, who is meeting whom and saying what, and other salacious information which has no bearing on national security. This is more than evident from the list published by The Wire which shows an obsessive focus on journalists and politicians, without even any regard to their affiliations or political inclinations.

There are two aspects to the current surveillance controversy. The first is the illegal and possibly criminal action of planting information to implicate people in the Bhima Koregaon case, via a second process separate from Pegasus. The second is the “capture”, via spyware, of telephones of journalists and politicians to obtain information, more often than not, of a trivial nature.

It was only in 1997 that the Union government and Supreme Court found that the colonial-era Telegraph Act had no safeguards for citizens. The apex court concluded that the right to privacy, including telephone conversations, were covered by Article 21 of the Constitution and could not be curtailed except through a procedure under law. So the court issued a set of guidelines pending the government’s action. These were later incorporated into the Information Technology Act of 2000 whose actual working rules were notified in 2009.

The government keeps on repeating the mantra of “authorised interception”, but it is not very clear on just who authorises things and how. Likewise, it provides no information on the so-called review committee which is meant to be a safeguard for the public. Frankly they could safely do away with the review committee, since it has been put there only for show. India’s claims of being a vibrant democracy ring hollow if citizens are not even assured the basic right of privacy, something very fundamental to a human being.

While fighting crime and national security are important considerations for surveilling communications of suspect persons, a proper guarantee against misuse can only come through the legal system, and not the bureaucracy or the police.

There needs to be a simple principle put forward when the government comes up with draconian measures (whether it is in the use of the UAPA or interception of communications) – the penalties for misuse should be equally draconian. And, of course, the review mechanisms should have some integrity instead of being the joke they are right now.