Those who cite an Aadhaar number, which is not already linked to a PAN number, for tax returns and other specified transactions after September 1, will get a fresh one from the Income Tax Department. 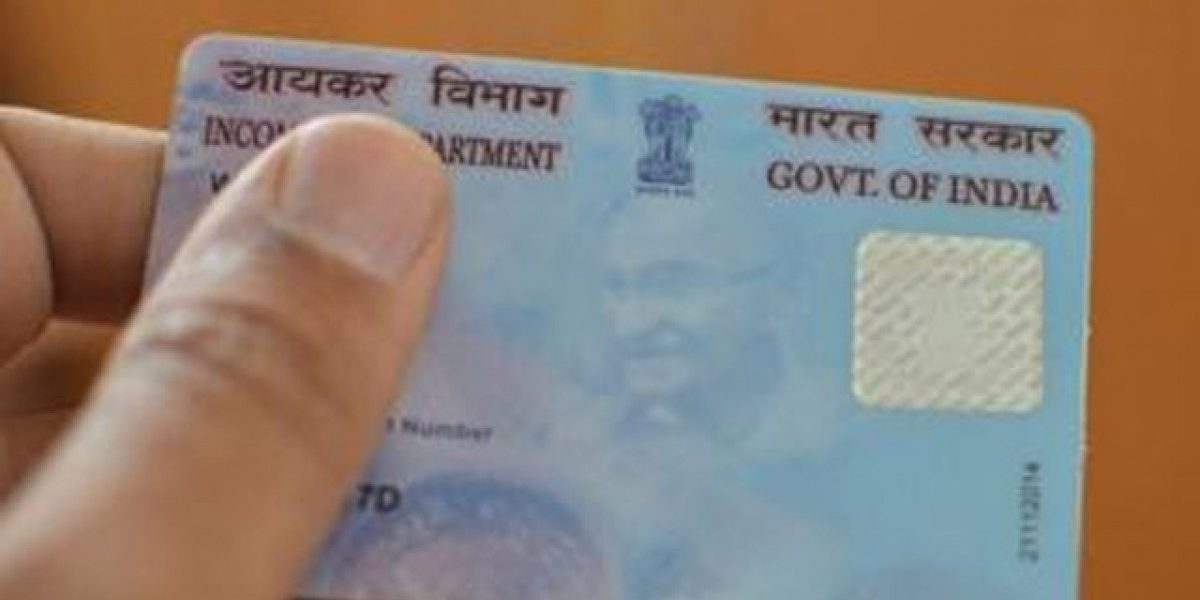 To validate and continue using the existing PAN cards, citizens will have to link them to Aadhaar. Or else, they will be permitted to use Aadhaar instead for filing returns and while making other high-value transactions, specified under the Income Tax Act. Those who cite an Aadhaar number, which is not already linked to a PAN number, for tax returns and other specified transactions after September 1, will get a fresh one from the Income Tax Department.

This is how the Aadhaar-PAN linkage, proposed in the Finance Bill, 2019 will be rolled out.

The Budget fine print also reveals the amended I-T Act would put the onus on the person receiving any document relating to specified high-value transactions or tax returns, to ensure that the PAN or the Aadhaar number are duly quoted, and as importantly “authenticated”.

“At present, about 220 million PAN cards are linked to Aadhaar and about 180 million are not. We are going to provide the flexibility to use either. But, PAN cards that are not so far linked to Aadhaar will be first put in suspension. Citizens can activate them by linking them to Aadhaar,” said sources in the finance ministry.

If citizens do not link the two, and instead furnish their Aadhaar number for either tax returns or specified transactions, the I-T department will automatically generate a new PAN number electronically which the citizens can download online and use in the future, interchangeably with Aadhaar, sources in the finance ministry said, explaining how the PAN-Aadhaar linkage is proposed to be implemented once the Finance Bill, 2019, is passed by parliament.

The government has also proposed the insertion of Sub-section (6B) in the I-T Act, putting the onus of checking the authenticity of PAN and Aadhaar on the receivers of the documents.

The memorandum explaining provisions of the Finance Bill notes, “Duty is also proposed to be cast upon the person receiving any document relating to such transactions, through newly proposed sub-section (6B), to ensure that PAN or Aadhaar number, as the case may be, is duly quoted, and authenticated,”

The Central Board of Direct Taxes had in March extended the last date for intimating the Aadhaar number and linking it with PAN by six months to September 30. However, from April 1 onwards, it was made mandatory to quote as well as link Aadhaar number for filing income tax return, unless one was specifically exempted from paying taxes.

Also read: Why Modi Government is Amending the Aadhaar Act and What it Means for You

The government has in the past extended the deadline to link Aadhaar number with PAN. The Supreme Court has also said that the linkage of the two documents is mandatory for filing I-T returns.

The amendments to the Income Tax with these provisions linking Aadhaar with PAN cards is aimed at eliminating the non-genuine ones, Revenue Secretary A.B. Pandey had said last week in an interview to Business Standard.

“If you have not linked PAN card with Aadhaar even after repeated extensions, the question is whether those PAN cards are even genuine in the first place. Therefore, we will block or invalidate those till the time they are linked with Aadhaar,” he had said.