NSSO-CSO Merger: What Will the Centralisation of Indian Statistics Bring With It?

One troubling implication is that the government is signalling that access to data from the NSSO is primarily for official use. 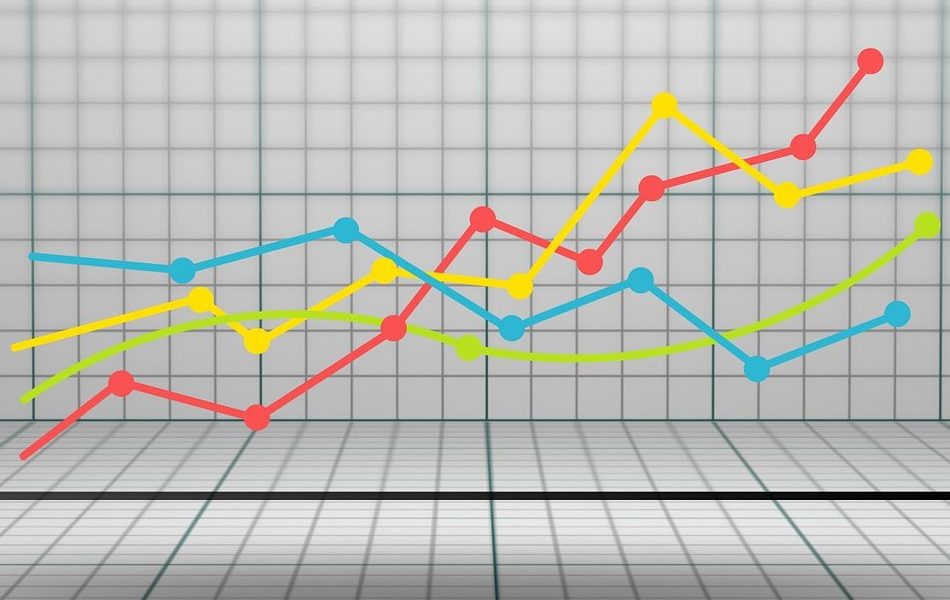 On May 23, while the nation was waiting to witness the outcome of one of the largest parliamentary elections, the Ministry of Statistics and Program Implementation (MOSPI) issued an order concerning the merger of two large government organs.

The NSSO has a rich history: it was established in 1950 at the instance of the doyen of statistics in those yesteryears of new independent India, professor P.C. Mahalanobis. It was then thought to be the need of the hour to develop a sound, impartial, unbiased and independent macro statistical data and information generating system on various socio-economic dimensions of the country, to enable an Indian planning process to start in 1951. All these were at the instance of Pandit Jawaharlal Nehru, who was keen on designing a nationwide planning process for development.

While this is all history, there were some important takeaways. The NSSO was then organised purely outside of the government, as part of the Indian Statistical Institute, as an independent, non-bureaucratic, national level socio-economic data gathering organisation, based on sound, scientific and completely unbiased sample survey methods, across the country, to be delivered by competent trained statisticians. Professor Mahalanobis personally used to supervise this process.

The spirit of independence of this statistical data gathering system continued till 1972.

Subsequently, the NSSO came under the Ministry of Statistics and Program Implementation. But the degree of independence of statistical data generation system continued. The NSSO would feed analysed data on various indicators such as savings and consumption patterns, unemployment, rural and urban prices, industrial production, land use patterns, land holdings, crop yield information, several demographic information and many others.

In that era, NSSO data was at the backbone of the Planning Commission (PC)’s strategies, making it a very transparent pro-development programme.

Planners were able to liberally and effectively use NSSO data in the construction of input-output models of development for setting up growth targets, or estimating poverty lines and reduction in poverty rates, design of public investment rates based on estimates of savings rates and so on.

Even the new avatar of the PC, the NITI Aayog, has used NSSO data for designing developmental programmes in India – be they on health or educational or infrastructural development and so on.

Also read: Lack of Jobs May Not be Govt’s Fault Alone, But Denying Data on It Certainly Is

Additionally, and this is the second most important contribution enabled by the NSSO in policy research, it promoted policy-oriented social science research outside of the government. In universities, research institutions, public sector and private sector units and multilateral international agencies.

While the NSSO’s main purpose was to feed information for the national planning process of the governments, this second objective cushioned and promoted policy-oriented research outcomes from outside the government. There are numerous examples of such research: refining poverty measures, unemployment rates, deriving guidelines on land reforms, designing fiscal policies on raising savings and investment rates, taxation principles, redesigning family welfare programmes, balancing public and private investments and targeting inclusive growth for the masses.

Researchers always enjoyed the timely release of data from the NSSO, and so did PhD students as it helped them address newer questions. Sarvekshana continues to be a balance between pure data bank and providing some statistical analyses. Primary data could be obtained from NSSO on digital basis for such studies.

In recent times, things have changed. The independence of NSSO-generated statistical information system is being questioned reverently – be it on estimates of unemployment rate or GDP growth rates.

With the merger of both bodies, one gets the impression that access to data from the NSSO is primarily for official use by the MoSPI and perhaps the NITI Aayog. After all, this merger will enable government agencies including the NITI Aayog to get a quick hand on the information system – for use or abuse.

The chief statistician has indicated that one major justification for joining the NSSO and CSO is that it will bring about administrative ease. But, one does not know the effectiveness of such an ease when a data generator and user are the same simultaneously.

Secondly, centralisation of data in the ministry can become a hurdle for quick and timely release of the data for public research and debate. A recent example of such trouble was the recent non-availability of data on unemployment.

There are also hardly any other agencies outside of this official data system that researchers can access now. One can only imagine the sad fate of thousands of researchers who are dependent on such macro and micro-level data for their socio-economic analyses.

It could be that the government is not keen on such research outside the government – as can be seen from the variety of reports coming from the NITI Aayog, or the views of the HRD ministry, which has asked people to carry out research mainly on matters of national interest. One already finds some evidence along these lines while looking at a few of India’s social science journals.

Recently, the Indian Council of Social Science Research initiated a new programme called the Impactful Policy Research in Social Sciences. One can only guess the fate of this massive research programme in the absence of timely access to reliable macro statistical data.

While the nation talks of accountability and transparency in the process of development and governance, it appears to be gearing towards greater centralisation and administrative convenience, particularly in the area of statistical information generation.

Apart from questions over the fate of research outside the government, it also remains to be seen whether the government agencies will get sufficient time to digest and use the rich data being generated by the NSSO.