For how long can India call Kashmir an integral part while suppressing people's aspirations through brute force? 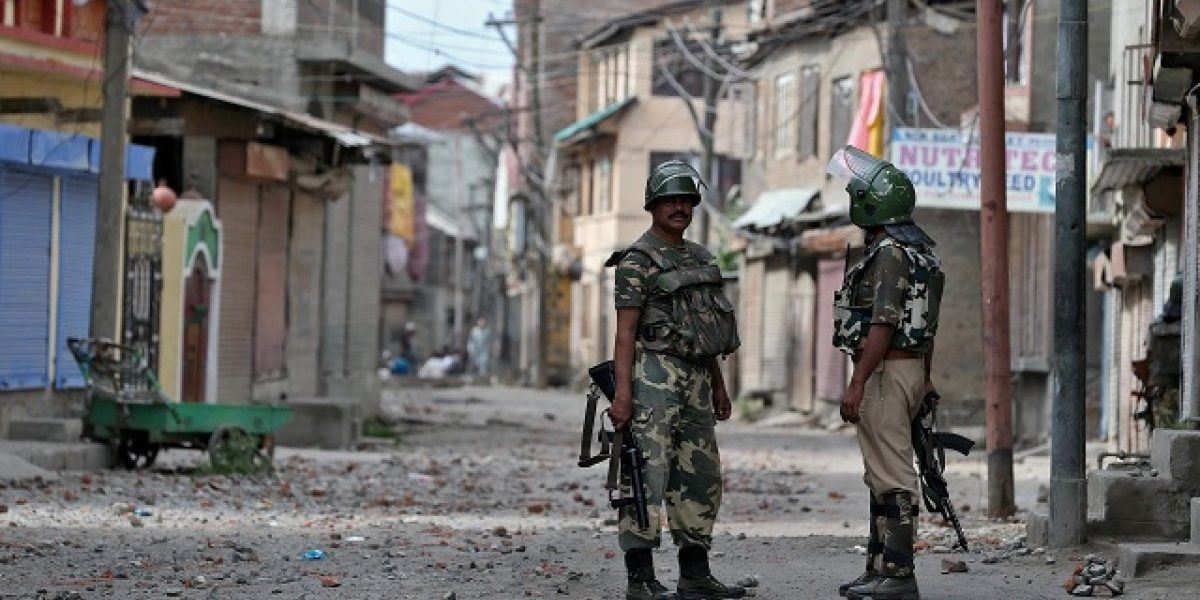 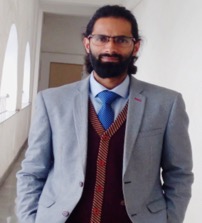 The BJP, ever since it came to power in 2014, has actively engaged in re-writing history.

This has hollowed out public discourse on nationalism and deeply polarised Indian society along communal lines. Former Prime Minister Manmohan Singh had warned about the disaster that the Narendra Modi-led regime would inflict with its Hindutva brand of politics. Though India is much more than a grisly 56-inch chest, it is currently reeling under fascist forces. One can be lynched by a frenzied ‘nationalist’ mob, which can immediately result in communal violence. The perpetrators can walk away scot-free.

What used to be the rarest of the rare has now become mainstream.

The BJP’s treatment of Kashmir

Kashmir, a nuclear flashpoint between India and Pakistan, is in constant chaos. New realities are being sketched under the shadow of guns and the BJP’s aggressive, muscular Kashmir policy – an approach long called for by its parent organisation, the RSS. Away from the media’s glare, Kashmir looks like a ruined nation, with human life at great peril.

The BJP, upon entering Kashmir, stated, “A strict stance will be adopted in Kashmir in its fight against terrorism.” Modi discredited Mufti Sayeed in front of his own cabinet, saying, he (Modi) does not need any advice on Kashmir from anybody. This delegitimisation of India’s most trusted man in Kashmir was a telling blow to pro-India politicians in Kashmir.

Though many Kashmiris have always considered pro-India politicians mere puppets in the hands of New Delhi, this move further vindicated their belief. Much earlier, Sheikh Abdullah was treated in a similar way by New Delhi.

Aggression as state policy was named the Doval doctrine, and Operation All Out was launched to crush the armed rebellion in Kashmir, which boomeranged – militant recruitment data for 2018 revealed more youth are joining rebel ranks to resist the “military occupation”. Local Kashmiris are bearing the human cost of the failed Doval doctrine, with civilian deaths highest in the decade. This policy of killing with impunity has been strongly condemned by human rights organisations. The UN human rights report has criticised India for using lethal weapons and disproportionate force to quell peaceful protests.

The hostile mapping of Kashmir under the BJP’s rule resulted in the mass blinding of civilians by armed forces. Severe state repression, communal posturing and attempts to tamper with Article 35A and Article 370 have helped strengthen the resistance narrative.

The BJP’s failure in Kashmir came at a dire cost: the Pulwama attack, which left over 40 Indian soldiers dead. The news that the suicide bomber was a young Kashmiri boy who was humiliated by the Indian army in 2016 sent shockwaves through the Valley. The responsibility for the transition from AK-47s to suicide bombings lies with New Delhi’s denial of reality and its continuous use of military repression.

The BJP’s toxic agenda is reflected in the beatings of Kashmiri students, businessmen and journalists across India. When the government acted as a mute spectator, the Supreme Court intervened. Already recognised as the most militarised region in the world, Kashmir saw more troops pour in. Nobody in Kashmir knew what was happening. The department of FCS & CA asked officials to ensure the complete sale of food grains. Government advertisements in local newspapers were halted. On the ground, it was a full preparation for war.

Modi announced a free hand to the armed forces. India struck in Balakot, Pakistan. Pakistani forces struck back, leading to counter strikes. What followed was a colossal, war-mongering media drama. International media questioned the credibility of India’s claims and applauded Pakistan’s goodwill gesture. Still, nobody had the courage to ask the real question: why is every such act connected to Kashmir?

Amidst both the shrill calls for conflict and anti-war campaigns, the government suddenly began a massive crackdown on Jamaat-e-Islami (JeI) in Kashmir. Jamaat, a socio-religious organisation that predates Partition, runs charities, orphanages and welfare programs for economically weaker sections of the society. Days after a frenzied arrest spree, the government officially ordered a ban on JeI for five years. JeI offices were sealed, over 300 members arrested and assets worth Rs 4500 crore confiscated. This deliberate exercise to coerce Kashmiris into submission and create fear has been condemned by all political parties in Kashmir.

Also read: In J&K, Jamaat-e-Islami Has Been Restricted for 50 Years – Along with the RSS

JeI also runs a chain of schools under the Falah-e-Aam Trust (FAT) in Kashmir, which have also been shut down. These schools provide enrolment to over 1, 00,000 students, besides providing employment to almost 10,000 teachers and other non-teaching staff. Alumni of these schools have reached top posts in civil services, academia, medicine and so on. They have represented the nation at the highest global stages. The representation of FAT alumni from Harvard to Oxford speaks volumes about its commitments. Over 200 alumni from universities around the world have signed an open letter asking the government of India not to ban FAT schools.

New Delhi has a policy paralysis regarding Kashmir and acts of political vendetta will further escalate problems. The JeI had successfully managed to engage thousands of youth in peaceful activism, encouraging them to take up both government and non-government services. If banning the organisation was a solution to the Kashmir conflict, then the mission would have been accomplished earlier – on two occasions, it was banned to no positive outcome.

New Delhi must engage with the Kashmiri leadership. Political dissent has to be dealt with through dialogue, not power. The Pulwama aftermath begs the simple question: for how long can India call Kashmir an integral part while suppressing people’s aspirations through brute force?

Shahid Lone is a writer and research scholar.